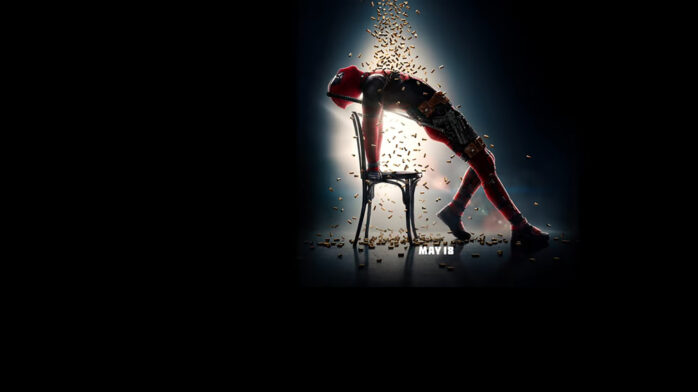 Could we have just posted the YouTube link to the new Deadpool 2 trailer on our social media instead of embedding the link on a Riot Fest post? Yes we could have, but this way we get the clicks on the Riot Fest website instead.

The new trailer introduces us to the completely derivative X-Force, but you can obviously see that for yourself by watching the trailer.

What will the sequel be about? According to the trailer, “After surviving a near fatal bovine attack, a disfigured cafeteria chef (Wade Wilson) struggles to fulfill his dream of becoming Mayberry’s hottest bartender while also learning to cope with his lost sense of taste. Searching to regain his spice for life, as well as a flux capacitor, Wade must battle ninjas, the yakuza, and a pack of sexually aggressive canines, as he journeys around the world to discover the importance of family, friendship, and flavor – finding a new taste for adventure and earning the coveted coffee mug title of World’s Best Lover.”