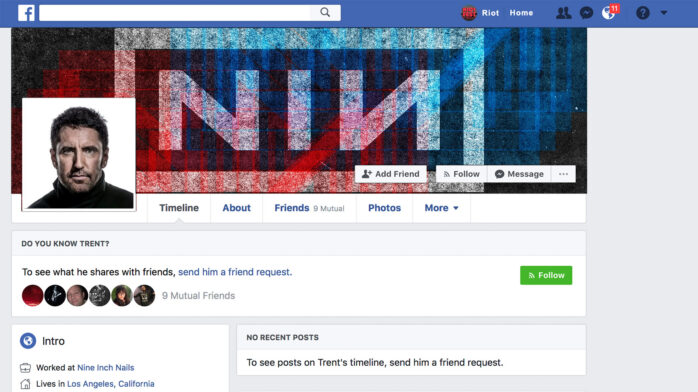 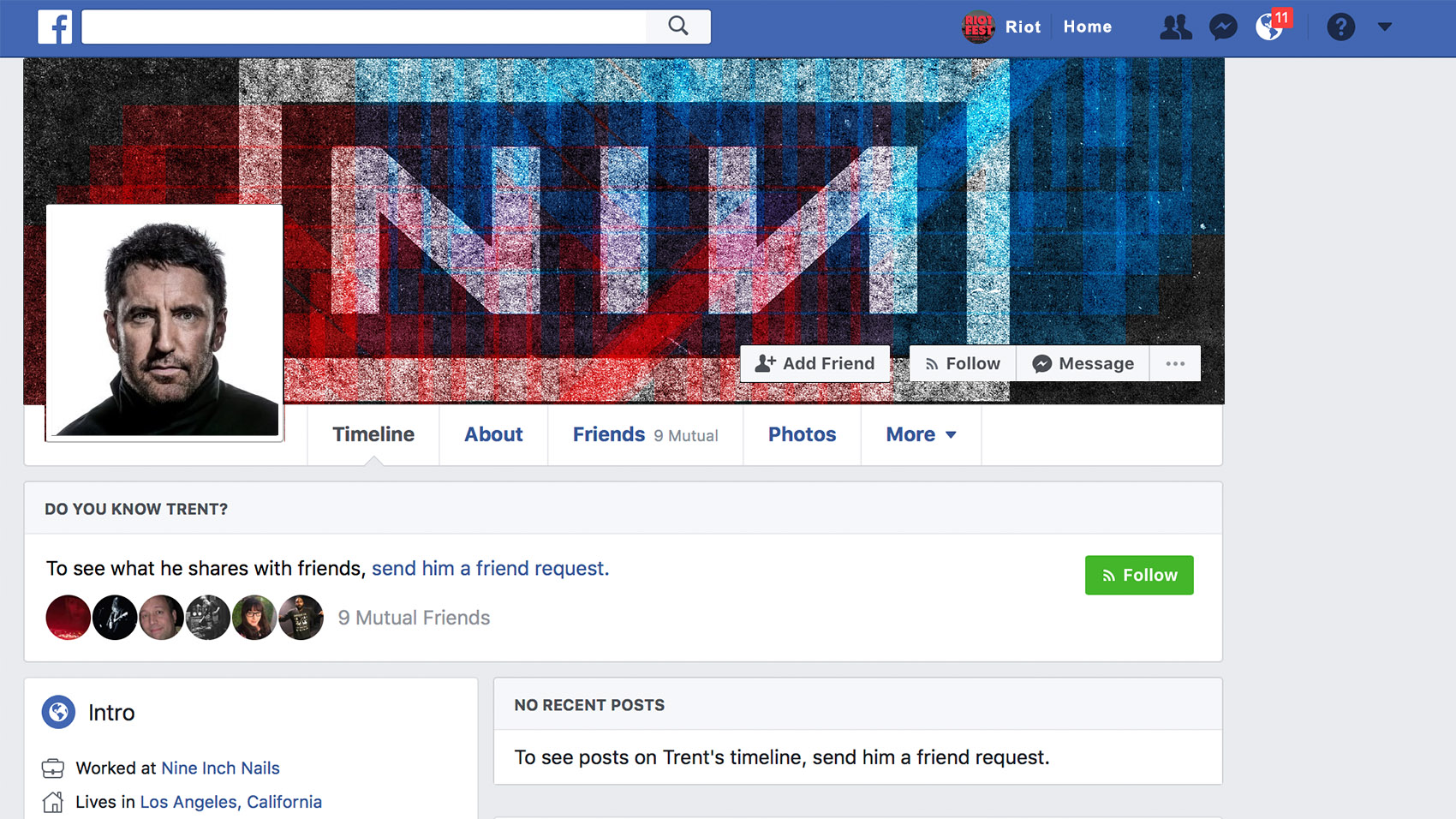 This is all according to a recent interview with Yahoo, where Reznor and creative partner Atticus Ross talk (well, Reznor does most of the talking) about new Nine Inch Nails music, and how social media is the worst; saying apps like Facebook have “created a toxic environment for artists.”

The internet is great because it gives everyone a voice, but the Riot Fest 2017 headliner thinks that it’s the worst because it gives “a voice to everybody thinking that someone gives a shit what they have to say,” Reznor said.

Additionally, in Reznor’s opinion, the internet has led to “some very safe music. Artists are trying to make music to please the tastemakers that tell the sheep what to like. It’s a vicious cycle, and I think its unhealthy.”

But wait, there’s more: “I don’t see any Princes emerging on the scene today. I see a lot of people making formulaic, made to please, vegan restaurant patron-type shit. And I think it creates an environment where people are too fucking worried about what other people have to say.”

Asked if the current political instability will lead to great music like it has in the past, Reznor remains understandably skeptical. “Let’s see,” he remarked. “Everything sucks so far, so we’ll have to see what happens.”

Trent Reznor is the amazing grumpy uncle we wish we had, and we love him for it.