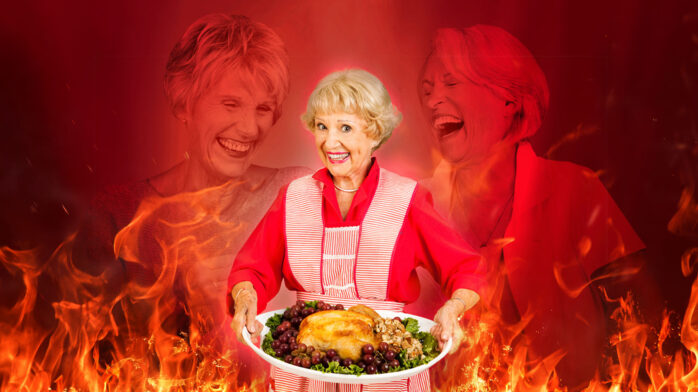 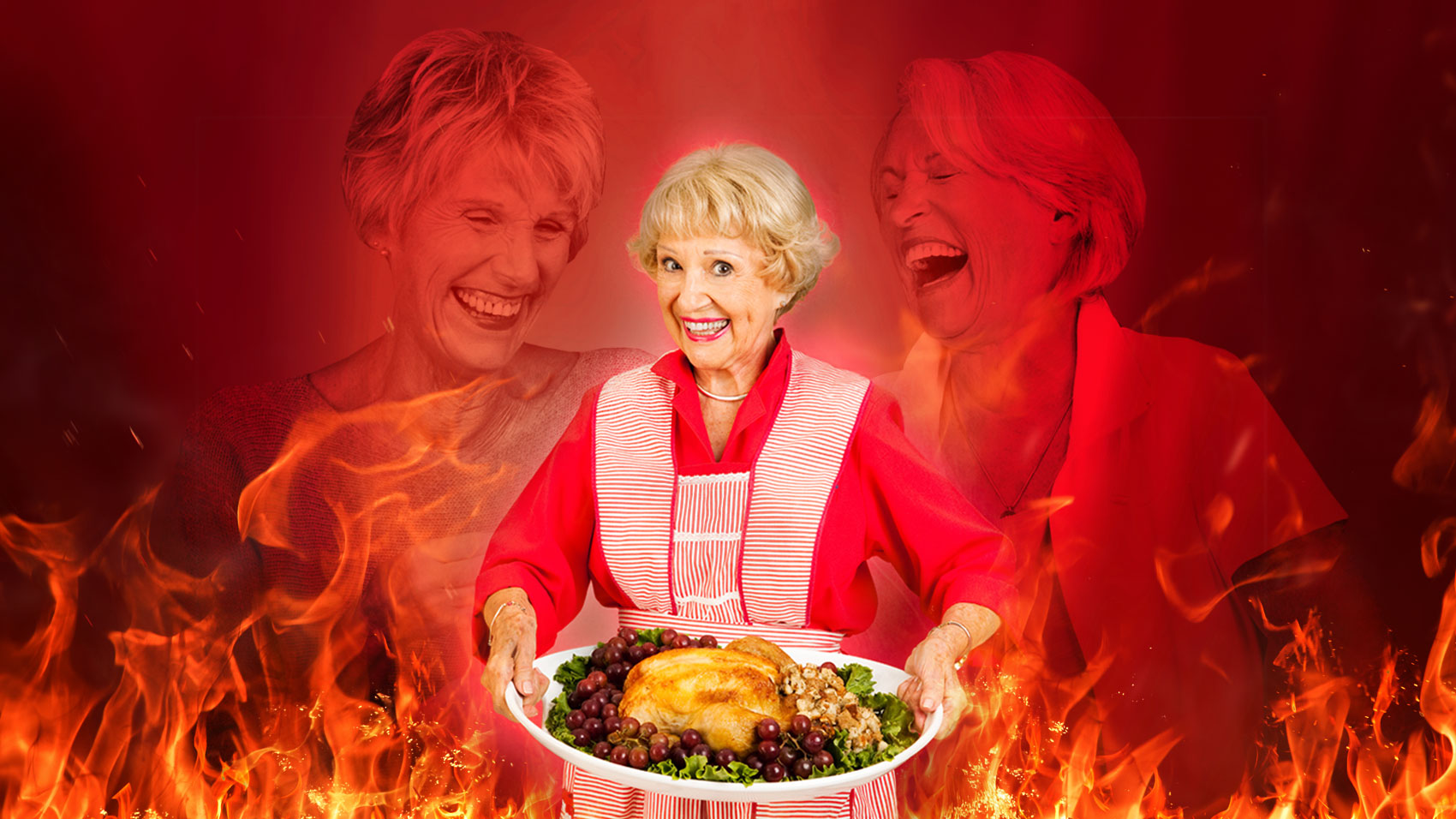 Think about those special homemade cookies that your grandmother used to make from the secret family recipe. Then, recall your angst when she passed away before having the chance to pass that secret recipe down to the family.

Well, it turns out that angst could very well have been misguided, since your grandmother could very well be a liar and your birthright a sham. In response to an open call for readers’ secret family recipes, Atlas Obscura received an alarming 174 responses from peeved people who’ve discovered that their families’ delicacies were actually culled from cookbooks, food boxes, and perhaps even mayonnaise jars.

Family recipes are special: They remind us of a specific time and place, they’re unique to your family, and when you serve your children the exact same chocolate chip cookies that Nana used to make, it’s quite nostalgic. However, while those cookies may be making you all warm and fuzzy, it turns out the secret ingredient may not be love after all. No, it’s bullshit.

There are several theories as to how and why this came to be. The most obvious is that your granny is a liar and a thief. People like to keep secrets, and they like to have recipes they can pass off as their own. Some people even take secrets to the grave; or in the  case of Jess Heller’s uncle, admit to being liars on their deathbeds:

My uncle was known around town as the Fudge Man. Every year, he’d make pounds of it for Christmas parties, bake sales, and gifts. It was legendary — people would beg him for the recipe. When he was ill in the hospital, before he passed, his wife begged him for the recipe so she could keep his memory going. He replied, “It’s on the side of the marshmallow fluff container.”

What an asshole. Who’s the real asshole, though, if you’ve never even used your words to ask if your secret family recipes were indeed secret or not? That asshole would be Christopher Aedo, from Portland, Oregon:

Growing up, my mom would make pancakes with cottage cheese, milk, eggs, butter, and flour (plus a touch of salt and vanilla). She never looked at a recipe card, and for twenty years, my siblings and I had always assumed this was some secret family recipe that she learned in Lithuania. When I was long since grown and out of the house, I called to ask her for the recipe. With a nostalgic image in my head, I asked if she had learned to make these from her mother when she was growing up in Lithuania or Germany (as us kids had always assumed). My mom laughed and said, “No, I got the recipe from a cottage cheese lid.”

Or, perhaps it could just be that most recipes really aren’t all that original. Chocolate chip cookies don’t have very many ingredients, so going rogue with their preparation doesn’t really change much. Even if you have a secret ingredient, like love or bullshit, there are probably hundreds or thousands of people who have those same secret ingredients in their kitchens.

So before you feel like you need to call your grandmother to awkwardly ask for that family recipe that’s part of your personal history, make sure to check a recipe book or a mayonnaise jar first, because there’s a good chance that you can save yourself a lot of trouble. Plus, you can never have too much mayonnaise.