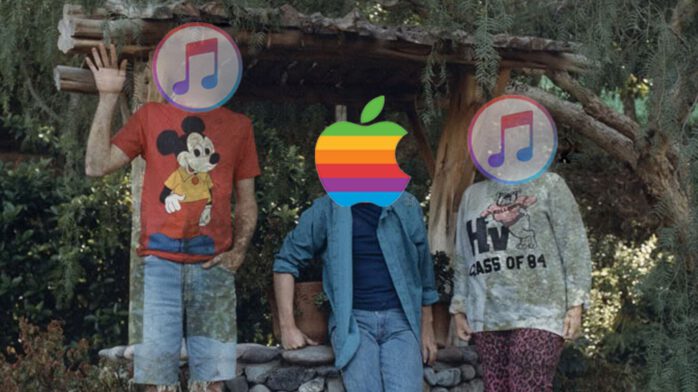 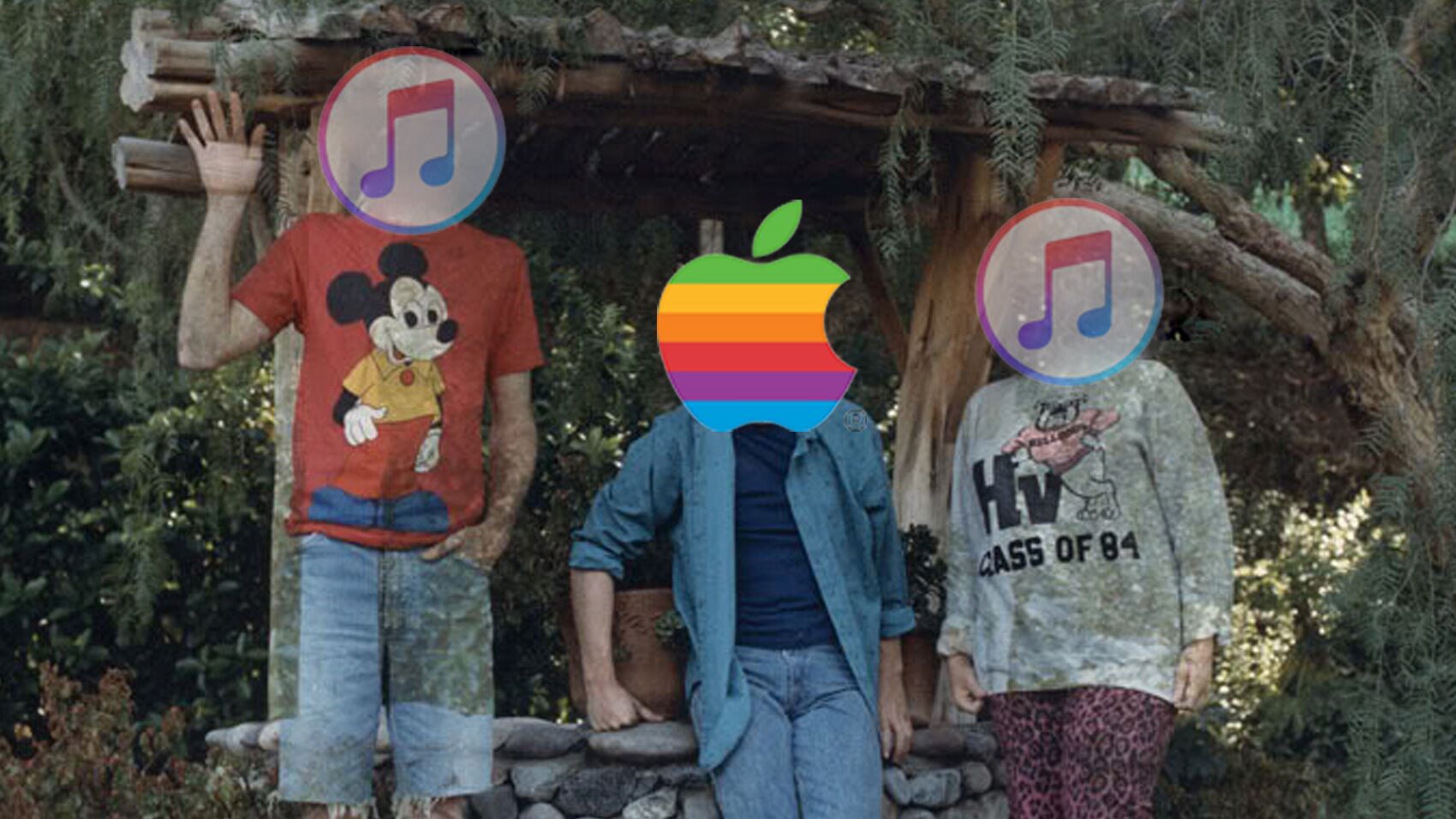 For years, Apple has denied the constant rumors, but Apple Music executive Jimmy Iovine has basically confirmed that iTunes downloads will eventually be a thing of the past.

No timeline has been confirmed, but when asked about it in a recent interview, he said: “If I’m honest, it’s when people stop buying. It’s very simple.”

Does that mean the iTunes download store will close for good? Who knows, he still has plenty of problems with streaming services too, they aren’t “enough as just a utility where you go there and you get the music,” he said. “They have to move you, bring culture to you.”

He also said that streaming services are too similar, “The streaming services are all charging $9.99 and everyone has the same music. And it’s really nice. You get whatever song you want, you get your playlists – but there’s got to be more interaction between the artist and the audience. Sooner or later, something’s got to give.”

He mentioned the $6 billion dollars Netflix is spending on original content and alluded to the fact that Apple may look in that direction.