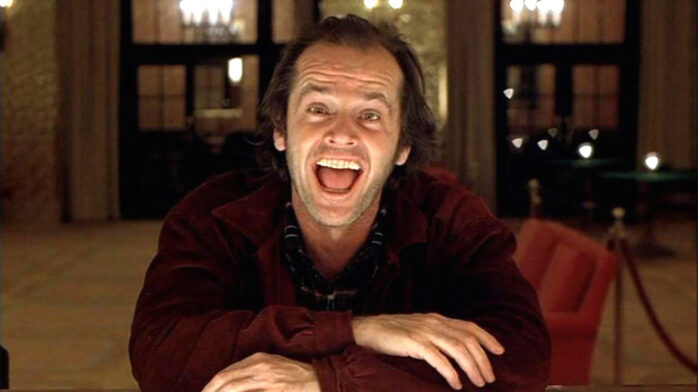 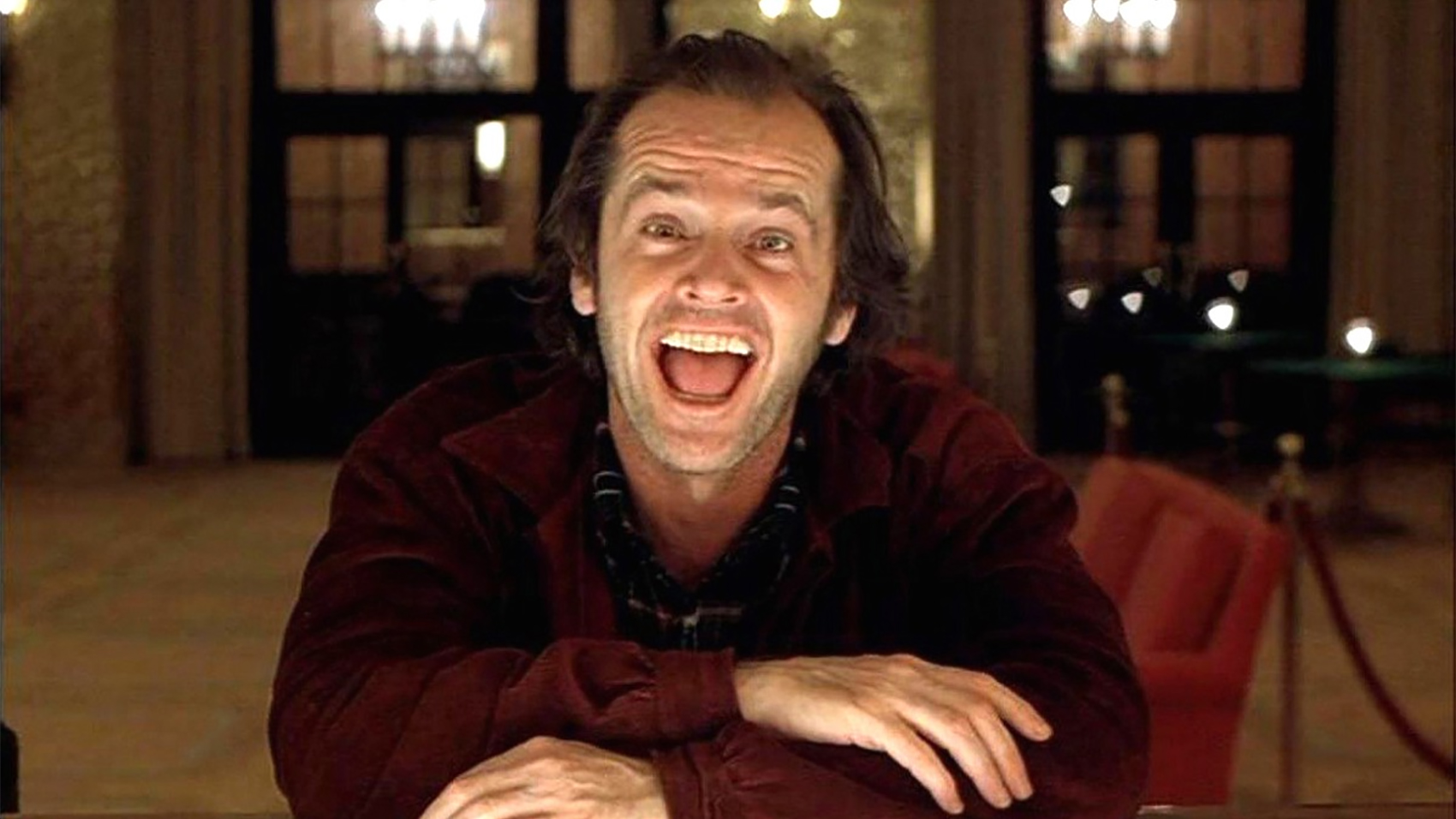 So, you’re wondering if I’d like to buy this gently-used-and-surely-cursed burgundy corduroy jacket — size large — with an elastic waistband, precisely seven buttons, a collar, and buttoned pockets on the front? I’m awfully glad you asked me that, because I happen to have two twenties and two tens right here in my wallet.

However, it turns out that if I really want want to own this particular burgundy corduroy jacket, I’ll need to set aside at least €10,000 (or slightly more than $12,000)… because Jack Nicholson wore it throughout his portrayal of iconic madman Jack Torrance in Stanley Kubrick’s classic 1980 psychological thriller, The Shining. 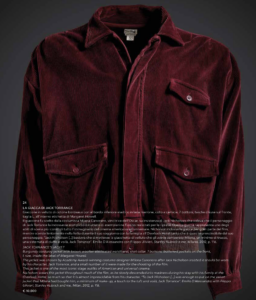 Slate tells us that this dope-looking jacket — which will keep you warm, but not that warm — will be put up for auction on March 27, along with lots of other amazing Stanley Kubrick-related memorabilia (55 lots, to be exact). Auction items will range from rare theatrical posters to random one-of-a-kind personal accoutrement, such as Kubrick’s Writer’s Guild of America membership card, some raggedy office files, and handwritten notes. The auction items come from the late director’s assistant, Emilio D’Alessandro, which will also feature a bunch of random shit from Full Metal Jacket, Eyes Wide Shut, A Clockwork Orange, Barry Lyndon, and more.

The official auction catalog tells us that Mr. Torrance’s jacket is “one of the most iconic stage outfits” in American popular culture. Nicholson wears this jacket throughout much of his descent into madness at the Overlook Hotel… so much so that the garment has nearly become synonymous with the character. 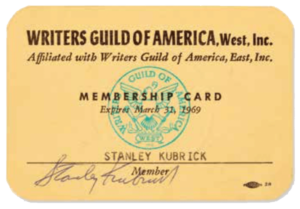