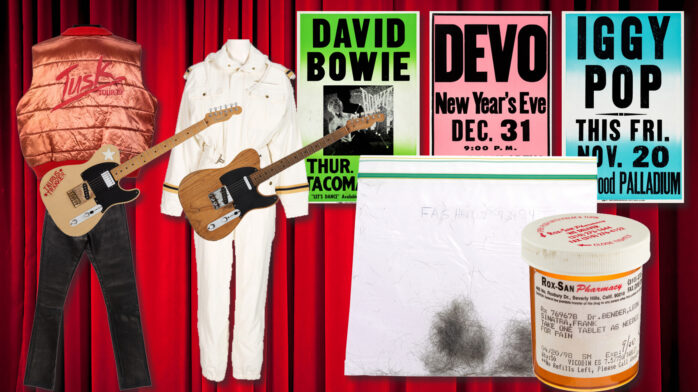 Would You Like To Buy Frank Sinatra’s Hair and Vicodin Bottle or Mick Jones’ Guitar? Now You Can 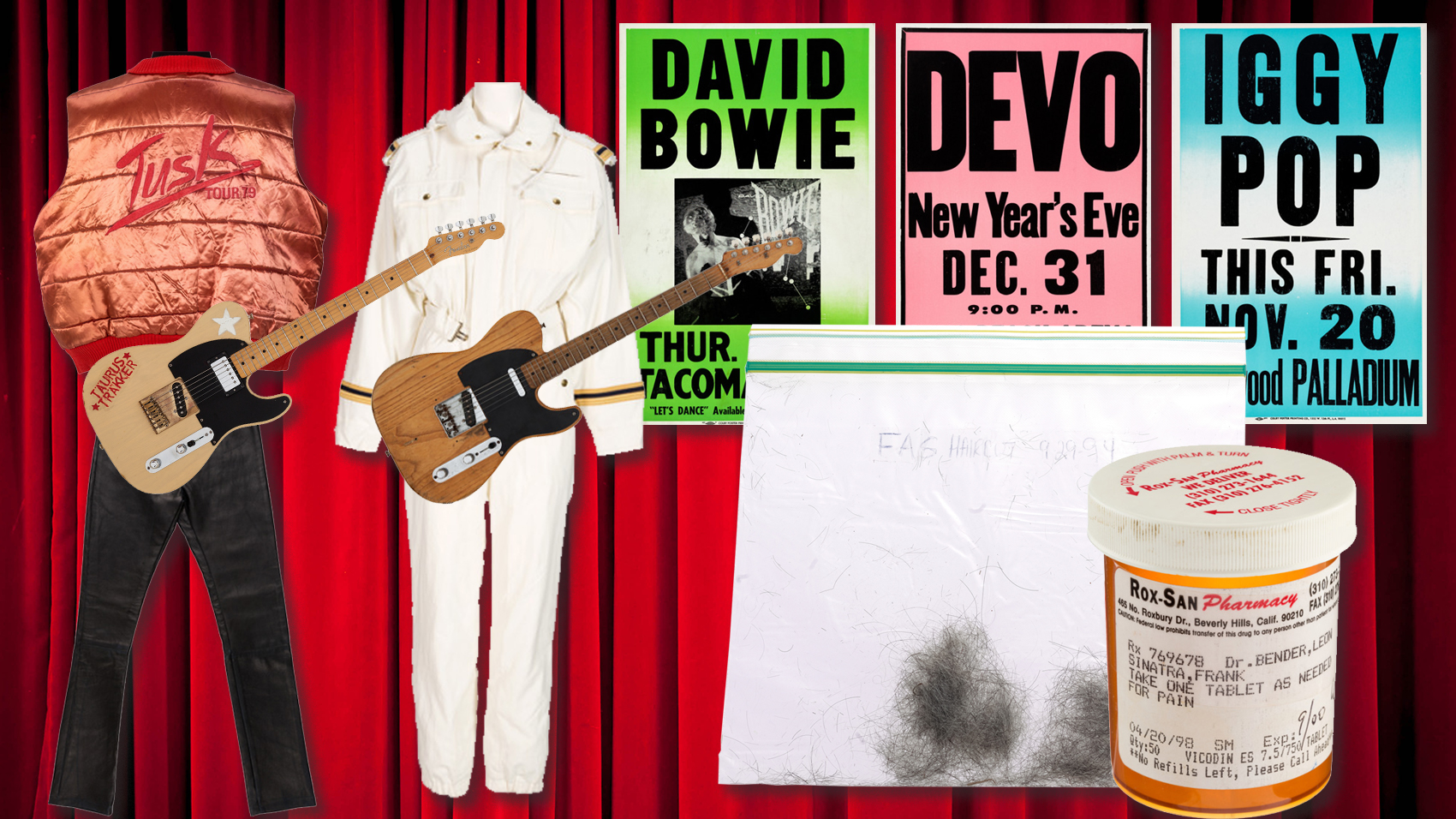 Do you have a lot of money and don’t know what to do with it? Head over to Heritage Auctions and see all the crazy stuff they are auctioning off. The auction itself will happen in Dallas on August 15th, but don’t worry, you can bid by phone.

We made a list of some the coolest, and most bizarre items below.

A Japanese-made Fender Telecaster, serial number O003793, with a blonde finish and black pick guard, neck pickup is an original Seth Lover humbucker, bridge pickup is a Lollar Special T, body stencil-painted with a white star and the logo of the band Taurus Trakker on the front of the body. Originally belonging to Taurus Trakker member Martin Muscatt, boldly signed on the back in wide black felt marker by Muscatt’s cousin, lead guitarist / co-lead vocalist and songwriter of the Clash, Mick Jones – who also played the guitar. 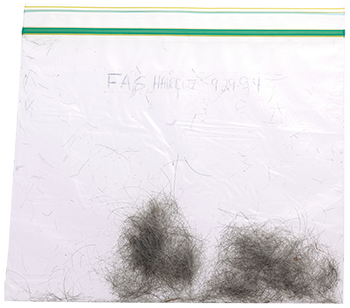 Salt and pepper clippings from one day when Ol’ Blue Eyes got a haircut when he was 78 years old; housed in a small plastic sandwich baggie with a handwritten annotation in blue ballpoint ink on it reading “FAS Haircut 9-29-94;” gathered up by a close associate of the singer’s and saved for posterity. 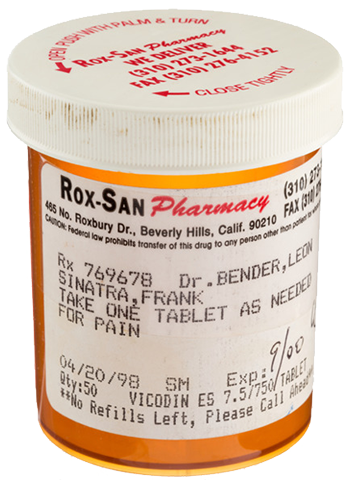 Filled at the Rox-San Pharmacy in Beverly Hills, California, label reads in part “Sinatra, Frank / Take one tablet as needed / for pain / 4/20/98 / Vicodin;” sadly, the singer would pass away less than a month later. (Please note bottle is now empty.)
Height: 2 3/4″ 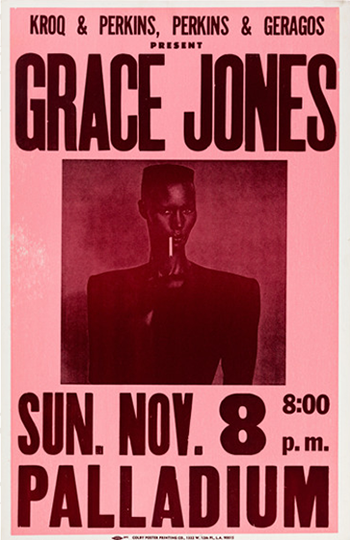 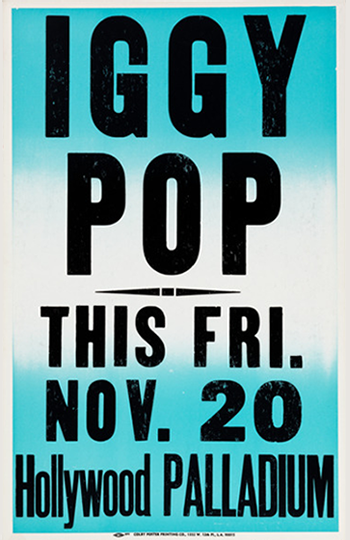 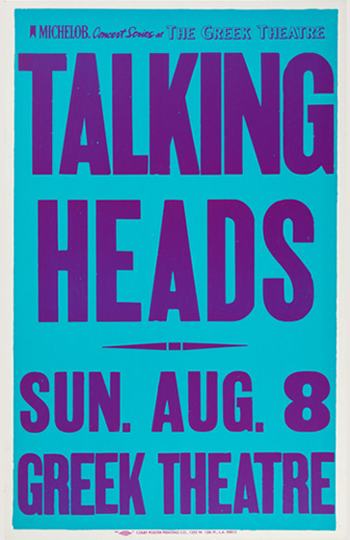 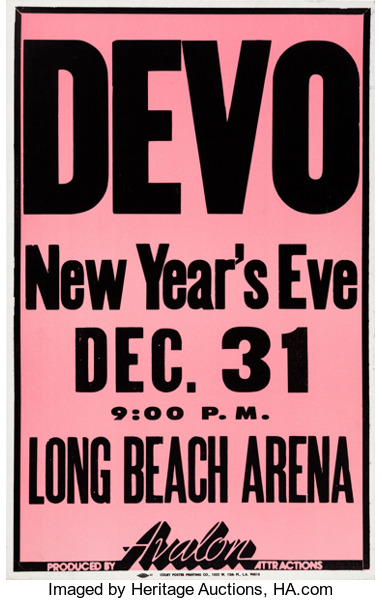 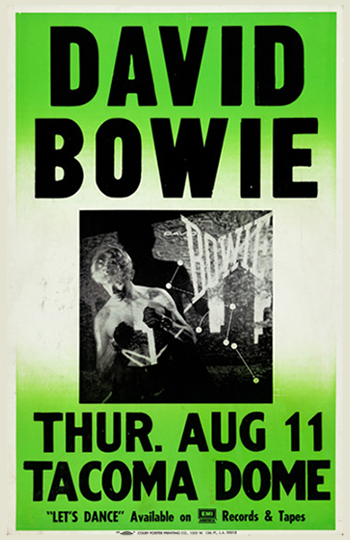 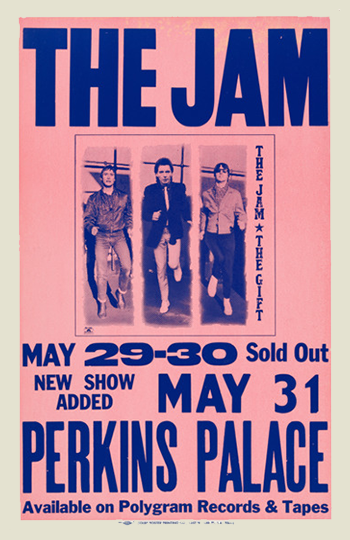 Bidding for these lovely posters begins at $500 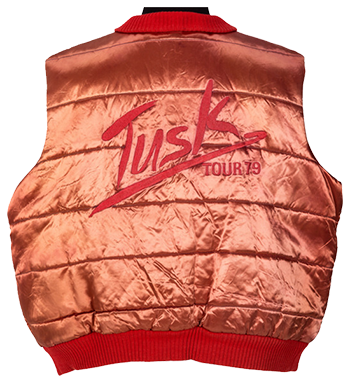 Summit Road Production custom made by Cats Pyjamas, shiny orange acetate (or satin), lined in red acetate (or satin) with red jersey collar and waist, two slash front pockets and seven snap front closure. Unmarked but appears to be a very large size. Large “Tusk Tour 79” machine embroidered in red on the back; Fleetwood Mac penguin machine embroidered in red on the left chest. Named to crew member “Tom Ross” and dated “4/79” on the label. Crew worn but in Very Good condition.

Disco group ABBA used this off-white jumpsuit by Ralph Lauren as an on-stage performance jumpsuit. It is a size 2 and has a hood that can be rolled into the collar. There are three chest pockets, and two side pockets. There is a gold and navy pattern on both sleeves and shoulders, as well as a ‘Lauren’ patch on the left arm. There is a Ralph Lauren label with Sony written in silver ink followed by an N or a W (illegible). With removable waistband. 19″ armpit to armpit and 60″ in length. Brown stains are present on the right sleeve but should be able to clean up. Excellent condition. 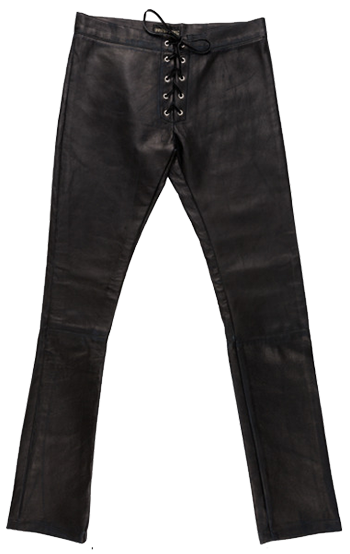 Grommet and twine lace-up fly, purposely distressed blue-colored scratches on entire surface, label reads “Terri King” [noted designer to rock stars], included with a signed LOA from King reading in part “This pair of…pants / (was) worn by…Tommy Lee… / at the 1989 Moscow Music Peace Festival in Russia.” Has a piece of green tape reading “Tommy” on back of left leg.

Offered here is “Jimbo,” iconic blues-rock guitar maestro Stevie Ray Vaughan’s first professional-grade guitar. This is the instrument with which he made his very first studio recordings, and served as his primary stage guitar during the formative years of his career. The 1951 Fender No-caster (sometimes referred to as a Broadcaster), serial number 41075, with an ash body (originally featuring a natural finish, though removed later by Vaughan in shop class at school), was acquired by Stevie in his youth from his brother and founder of the Fabulous Thunderbirds, Jimmie Vaughan, who has carved “Jimbo” into the back of the body. Stevie has likewise scratched his own name lightly on the headstock beneath the tuners. As Stevie, a player in the same league as guitar titans Jimi Hendrix and Jimmy Page, has been inducted to both the Rock & Roll and Blues Hall[s] of Fame, the immense history of this piece cannot be overstated.