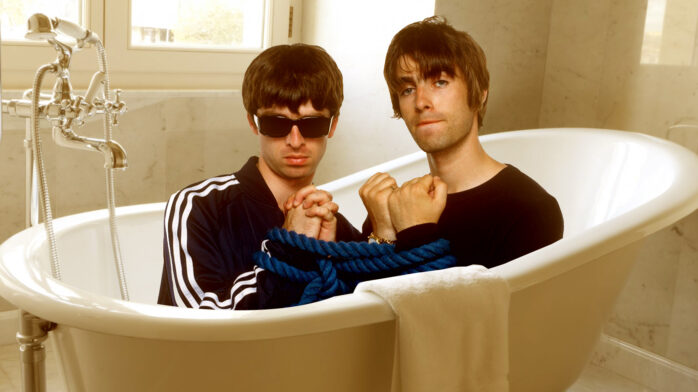 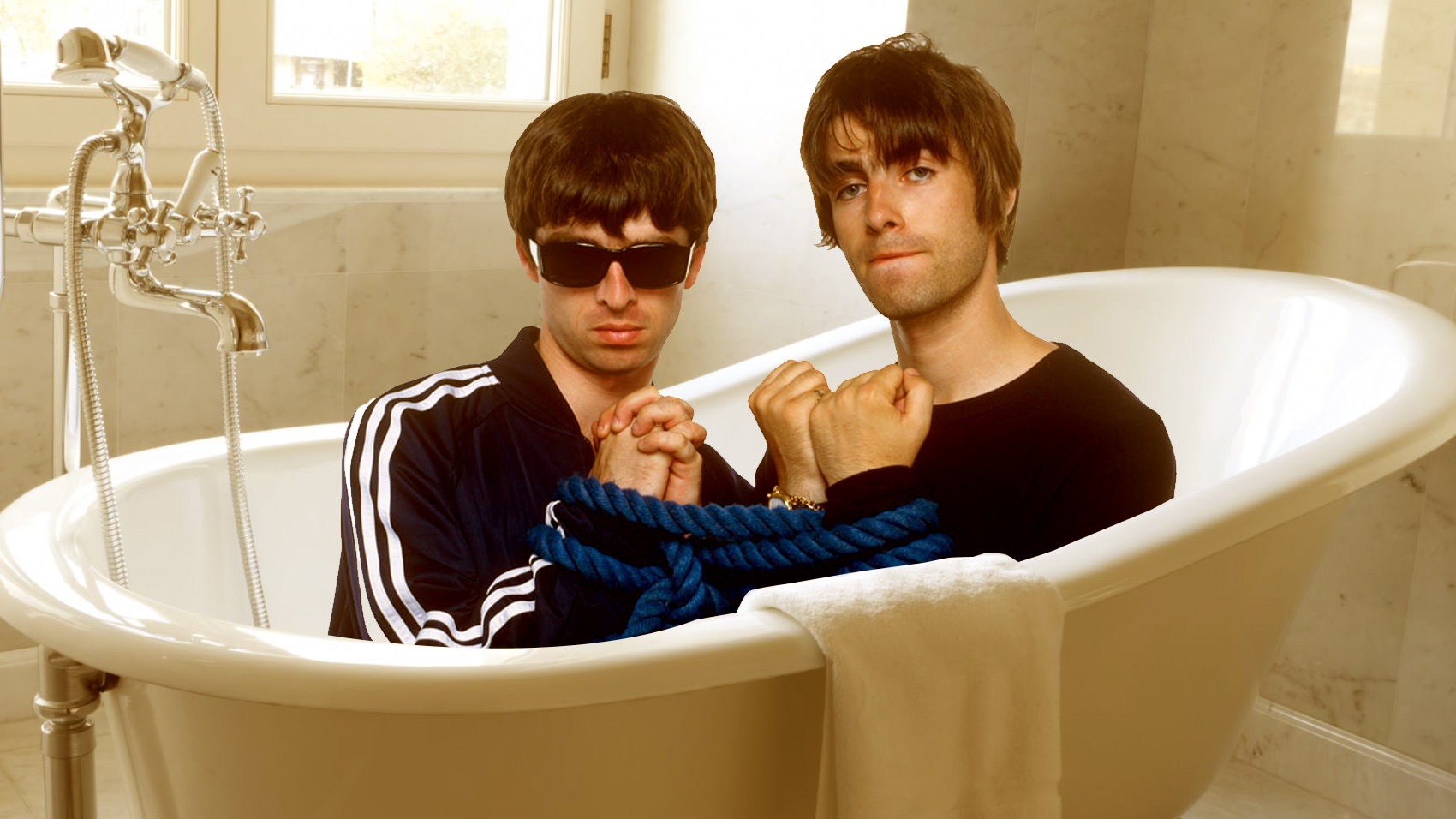 Consequence of Sound has pointed out that—according to a recent report in UK-based Sunday Sport—Noel and Liam Gallagher were not model citizens before forming Oasis and becoming rock ‘n’ roll stars; and that everybody poops indeed. According to the report, the brothers from the same mother allegedly used to break into Manchester homes during the late-80s; including at least one time when the nice young lads—the same who’ve written such tunes as “Don’t Look Back in Anger,” “Go Let it Out,” and “Slide Away”—defecated in a neighbor’s bathtub.

Muddying the waters of this report was a recent segment on Good Morning Britain, in which TV personality Richard Madeley revealed that he was allegedly a victim of one of these break-ins.

“[The] brothers used to live quite close to us in Manchester,” Madeley said, “and they admitted in the early stages of their career they did a little bit of burglary, and we think they did our house.”

Madeley added, “I spoke to them about it many years ago, and they said ‘Yeah, I think we did that one, went in through the window, yeah’”

Now Gladys Tomlinson, Madeley’s former neighbor, has claimed in a Sunday Sport interview that she came home one day in 1989 to discover her “knick-knacks and videos” stolen, with the burglars allegedly leaving feces in her bathtub.

“That was beyond the pale,” Tomlinson reminisced. “Pound to a penny that one of them shat in the old bath.”

While Liam Gallagher has denied shitting in Tomlinson’s bathtub via Twitter, his brother took to Instagram to admit culpability and offer up a half-assed apology:

It’s a fair cop guv’. We thought it was Richard Madely’s gaff. Soz Gladys. No offence.