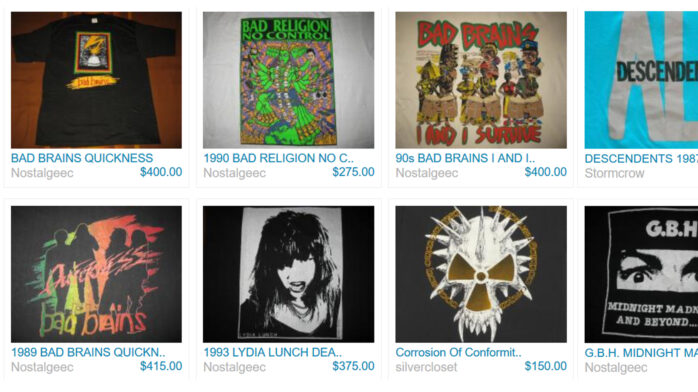 An old band t-shirt is only worth what someone is willing to pay for it, but fortunately for you, there are a lot of idiots with lots of money who want to buy those t-shirts.

Nostalgia costs a lot of money and people are paying stupid amounts of money to look cool. Some idiot on eBay actually paid $10,000 for a Led Zeppelin t-shirt from 1979.

So go check the back of your closet, you may have an old tour t-shirt you forgot about it that someone is dumb enough to pay hundreds of dollars for. And check your parents closet, you might be surprised at how cool they used to be before you came along and ruined everything.

Even tour shirts from the 1990s are being sold for more money than they should. That 1992 tour shirt from the Stray Cats? It could be worth a few hundred bucks.

“If people wore the T-shirt back in the day, they want to get it back. Celebrities are getting into the mix, like Justin Bieber wearing Nirvana shirts. Then there’s just straight-up collectors. They won’t even wear it, they’ll just stash it away,” says vintage t-shirt reseller Defunkd founder James Applegarth. 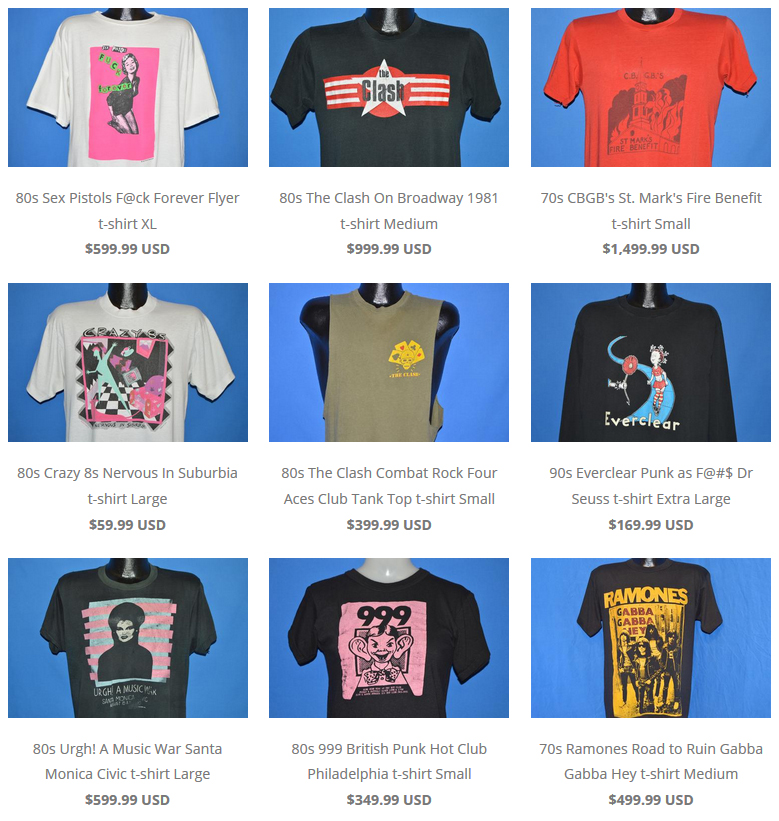 And that’s what great about buying vintage tour t-shirts, you can still look cool without having to have actually having to go to a dumb punk show. You don’t even have to know a single song by the band.

Who knows, maybe one day that mid-2000s Riot Fest t-shirt will pay for your retirement home.