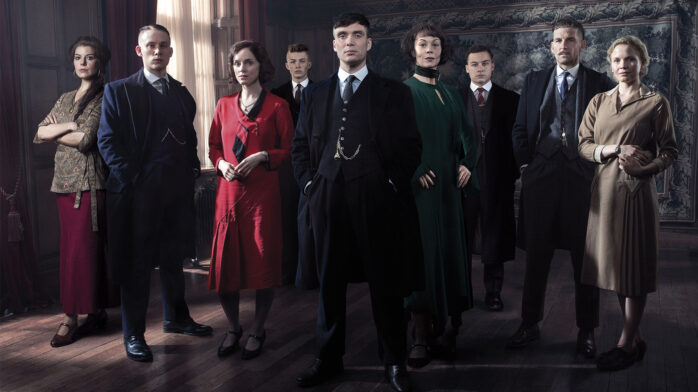 Is ‘Peaky Blinders’ a Long-Lost Descendant of ‘Paradise Lost’? 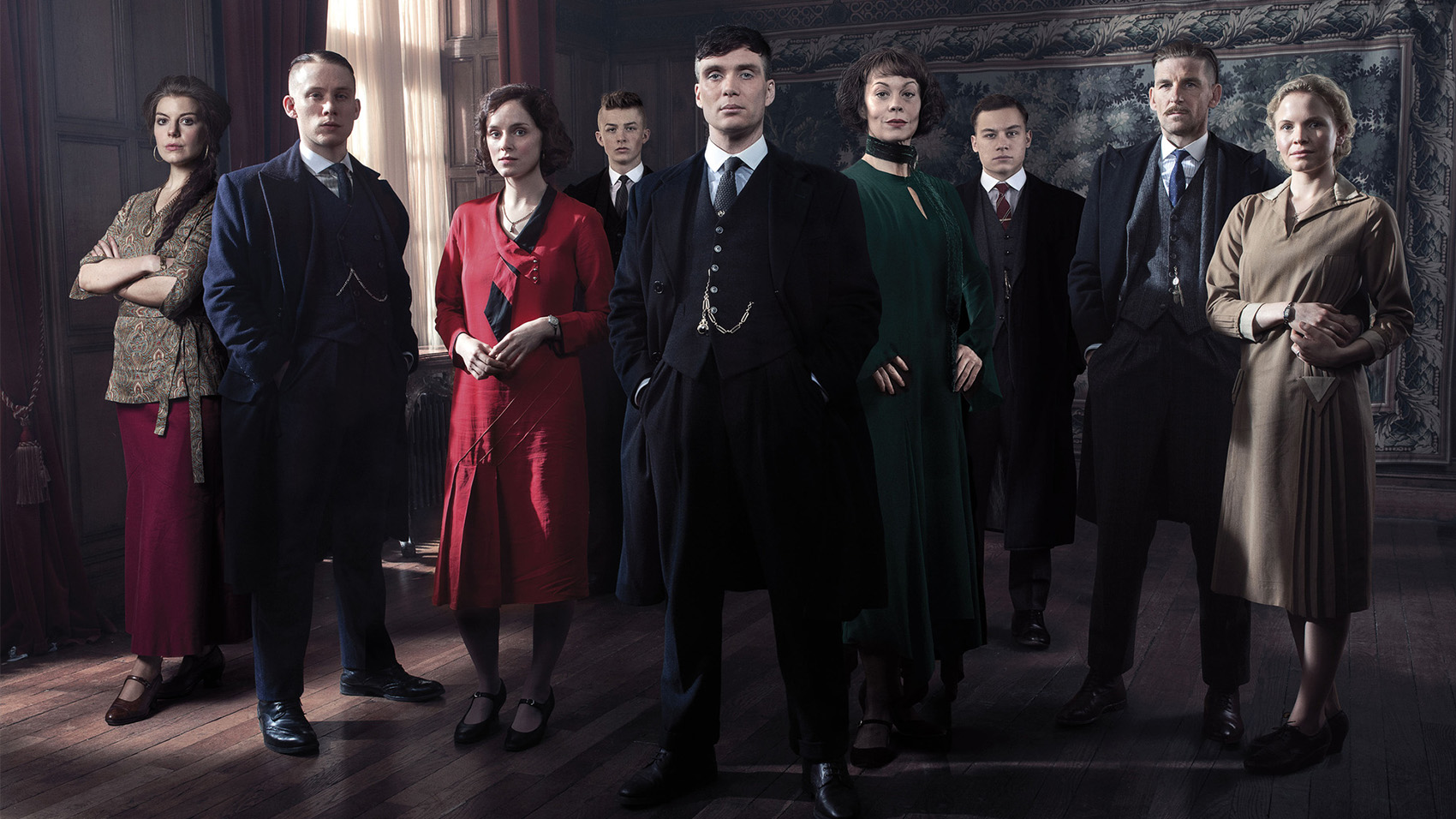 Tommy Shelby — the cunning, stylish, and seemingly invincible protagonist of the BBC series Peaky Blinders — might as well have stepped out of Nick Cave’s “Red Right Hand” as the “tall handsome man with a dusty black coat” who roams “the ghettos,” and can acquire anything by criminal means. However, “Red Right Hand” is not just an accurate character sketch, but a fascinating theme song (almost every episode opens with it) that establishes Peaky Blinders as a distant and unlikely descendant of Paradise Lost, John Milton’s epic poem that, in the distinctly English cadences of blank verse and the gloomy shadow of Puritan theology, retells the story of Satan’s fall from Heaven and his beguilement of Adam and Eve.

The phrase “red right hand,” in fact, comes from Book II of Paradise Lost during which the fallen angels, after losing the battle for Heaven and being banished to Hell, convene to deliberate about what to do next. Mammon, the second demon to speak at this wicked council, advises that instead of storming Heaven again, they do nothing, lest they “arm again His red right hand to plague us,” or, in other words, they intensify God’s wrath, signified by the red right hand, against them.

In Cave’s song and in Peaky Blinders, the red right hand belongs not to God, but to man. Cave equates the tall, handsome man to the Trinity, calling him “a god, a ghost, a man,” and Tommy rules Birmingham, England in an increasingly secular, post-World War I Europe. The horrors of the trenches, in which Tommy, his brothers, and most of the male characters fought, proved to many, including Tommy, that the idea of a benevolent god is ridiculous and useless. As the shell-shocked character Danny Wizbang—who served under the command of Tommy, a staff sergeant during the war—elegizes, “They blew God right out of the sky.”

And a god that can be blasted into oblivion is no god at all, merely a grand illusion projected into a mechanical and indifferent universe. For the post-war generation, paradise was never lost; it never existed, and it’s up to us to build it, to confect a paradise of pleasure from this vale of senseless suffering, just as Milton’s demons construct Pandemonium, their very own palace in Hell. Certainly, Tommy aims to do nothing less.

Tommy and Satan share, among many other traits, a maddening thirst for power. We are told that it was a desire to be God’s equal that drove Satan to rebel; when we meet Tommy in the first episode he literally trots in on a high-horse, and throughout the course of four seasons, he’s gone from leading a considerable racketeering enterprise, to owning a legitimate business empire, to bribing his way into elected office. Tommy’s upward trajectory promises to raise him, as close as any mortal can get, to the stature of God, if his ambition doesn’t kill him first.

Peaky Blinders and Paradise Lost teach us the same lesson about power and those who lust for it. Satan falls from divine grace after his failed rebellion, and one of the series’ greatest tragedy so far is the death of Tommy’s beloved wife Grace, who first meets the gangster while spying on him for the British government. Tommy’s aggressions against the rival Changretta family ultimately get Grace killed when she’s shot by a Changretta assassin who aims for her husband and misses. The Changrettas, Italian gangsters who control half of Birmingham, outdo the Shelbys in violence and mercilessness. (One of their favorite ways to kill their enemies is to castrate them and let them slowly bleed out.) Tommy knows their reputation. His provocations—or transgressions, to put it in the language of Christianity—leave him, like Satan, devoid of grace.

Gracelessness in the series and in the poem is a condition that is tantamount to hell. As the narrator of Paradise Lost notes when Satan is pained by Earth’s beauty upon seeing it for the first time, “and round from the bottom stir / The Hell within him, for within him Hell / He brings.” Hell is an internal experience that is personal and relative to the individual; it is not just a fixed, supernatural region. To Satan, hell means unending hunger. This idea finds expression at the end of Paradise Lost when Satan and his fellow demons transmogrify into serpents tormented by a mirage of trees ripe with succulent fruit that crumbles to ash just before they can pluck it.

Tommy’s personal hell may look similar. Even when he gets what he wants, it’s never enough. He always salivates for more: more money, more women, more horses, more territory. The unremitting and ever sharpening pains of hunger have him gobbling up the world, and it’s only a matter of time before his appetites swallow him whole. Nothing satisfies him; the fruit all rots in his grasp. Tommy can outsmart everyone but himself. His vices control him, his past torments him, and because of it all he is incapable of resting. In the last episode of the latest season, he takes a vacation and nearly kills himself with drink. Left to himself without business to distract him, Tommy observes the hell that flames and roars within him, that follows him wherever he goes.

We do not yet know what will become of our Tommy. In Paradise Lost, Milton never indicates that Satan will be redeemed, though he allows Adam and Eve a glimpse of the death and resurrection of Christ that will save humanity. If salvation does come to Tommy, it will have to deliver him from himself, from his smiting and self-smiting red right hand.