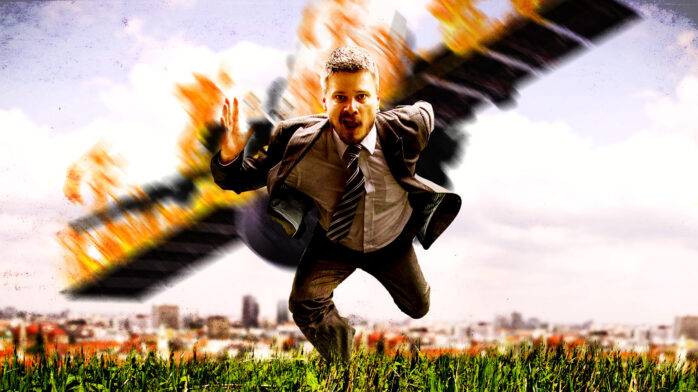 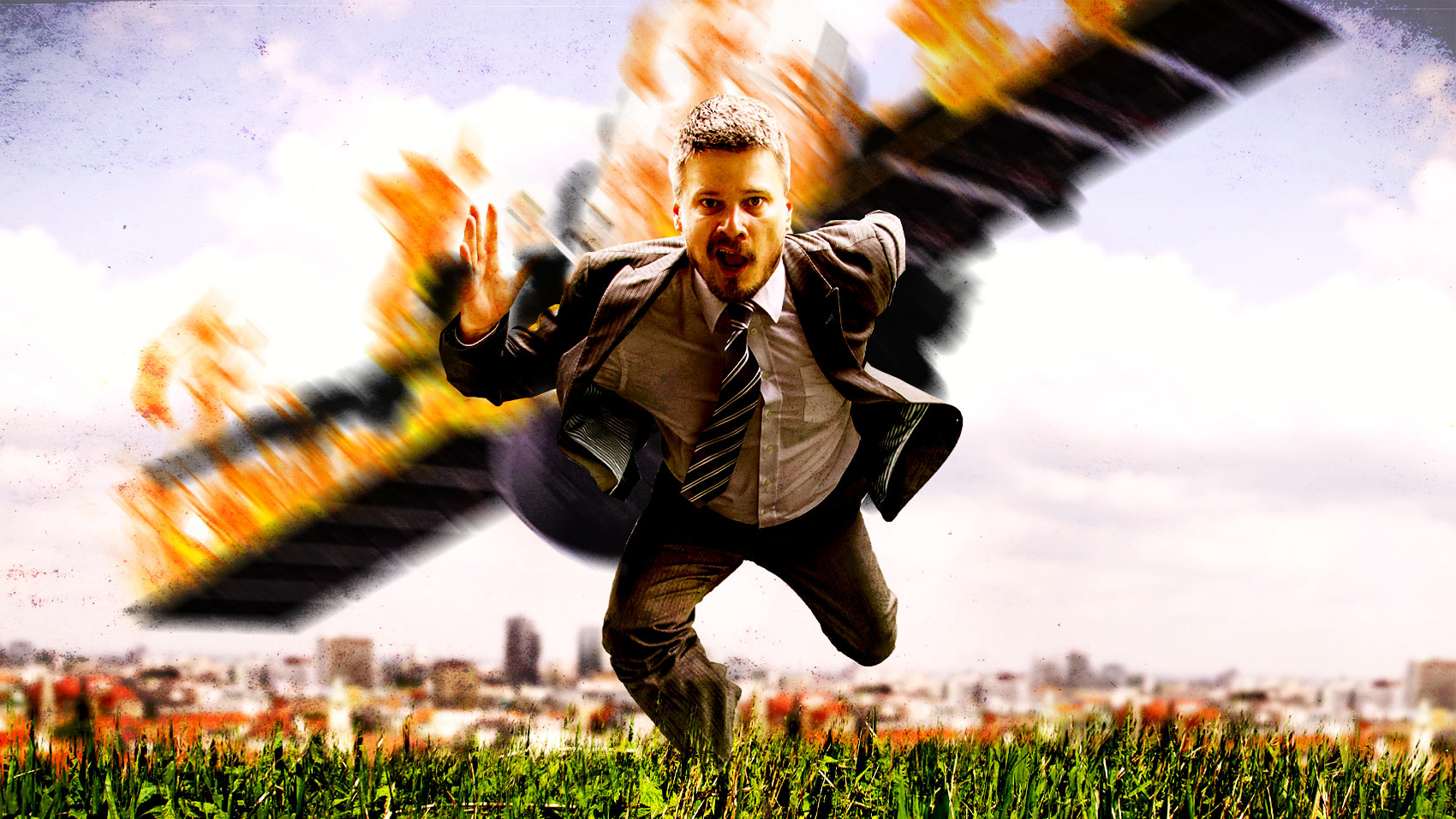 Nobody’s ever died from falling space debris, but that could change this weekend. That’s when a nine-ton Chinese space station is expected to crash into Earth.

Where exactly will the flaming debris of the 34-foot long Chinese Tiangong-1 space station land? We don’t know. It could land in Canada, maybe; or somewhere in the U.S., from northern California to Pennsylvania. Maybe it’ll just crash into the ocean. Your guess is as good as the scientists who do this for a living.

We don’t even know exactly when it will crash into earth — possibly killing one of us: “The date, time and geographic footprint of the reentry can only be predicted with large uncertainties. Even shortly before reentry, only a very large time and geographical window can be estimated.”

We do know there’s a chance that a small amount of Tiangong-1 debris may survive re-entry and impact the ground. Should this happen, “any surviving debris would fall within a region that is a few hundred kilometers in size and centered along a point on the Earth that the station passes over,” the European Space Agency said in a statement at the time.

Is there a chance that the space station’s flaming debris could land on you, or perhaps your home? Yes, but the odds of that happening are unfortunately only “about one million times smaller than the odds of winning the Powerball jackpot,” the analysis found. The Earth’s atmosphere will likely burn up and break apart some of the 34-foot long mass.

So keep an eye in the sky this weekend, and maybe you can join Ms. Lottie Williams of Tulsa, Oklahoma, who in 1996 became the only known person to have been struck by space debris. Ms. Williams was not harmed in any significant way, but you most certainly would be.