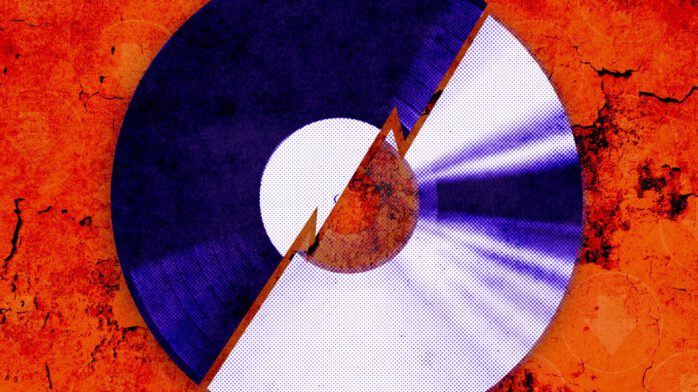 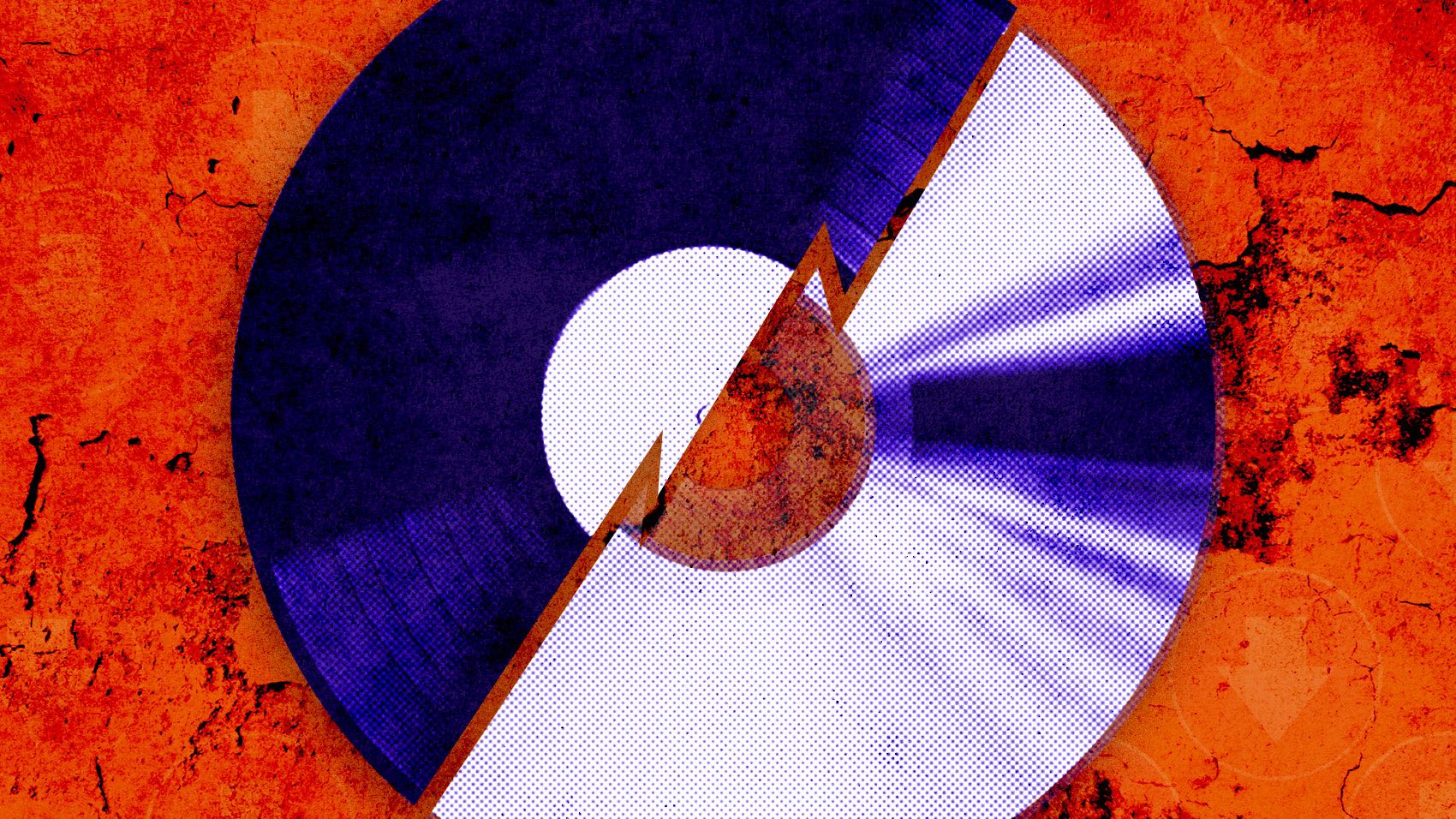 The Recording Industry Association of America (RIAA), released its year-end revenue report for 2017 last week, and for the first time since 2011, sales of CDs and vinyl are outselling digital downloads. I guess we finally found one thing that millennials haven’t killed… yet.

And while “Vinyl continues to be a bright spot among physical formats, with revenues up 10 percent to $395 million,” CD sales continue their inevitable downward spiral, “falling 6 percent in 2017 to $1.1 billion.

The good news is that revenues from recorded music in the United States increased 16.5 percent in 2017, marking the first time since 1999 that U.S. music revenues grew materially for two years in a row.

The bad news is the record industry is still “40 percent below peak levels, as the growth from streaming has been offset by continued declines in revenues from both physical and digital unit based sales.”

Paid music subscriptions, and services like Spotify, Amazon, Tidal, Apple Music, Pandora and others, grew by more than 50 percent.