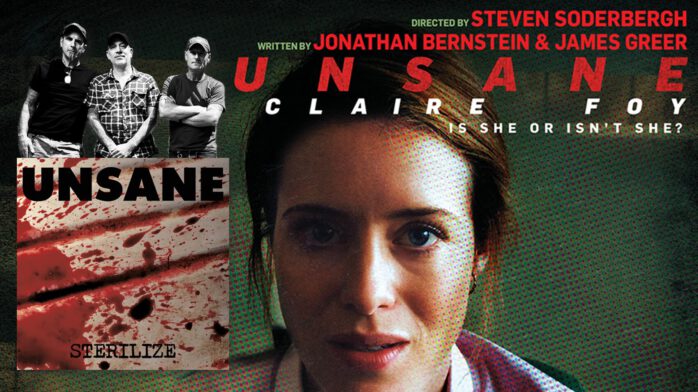 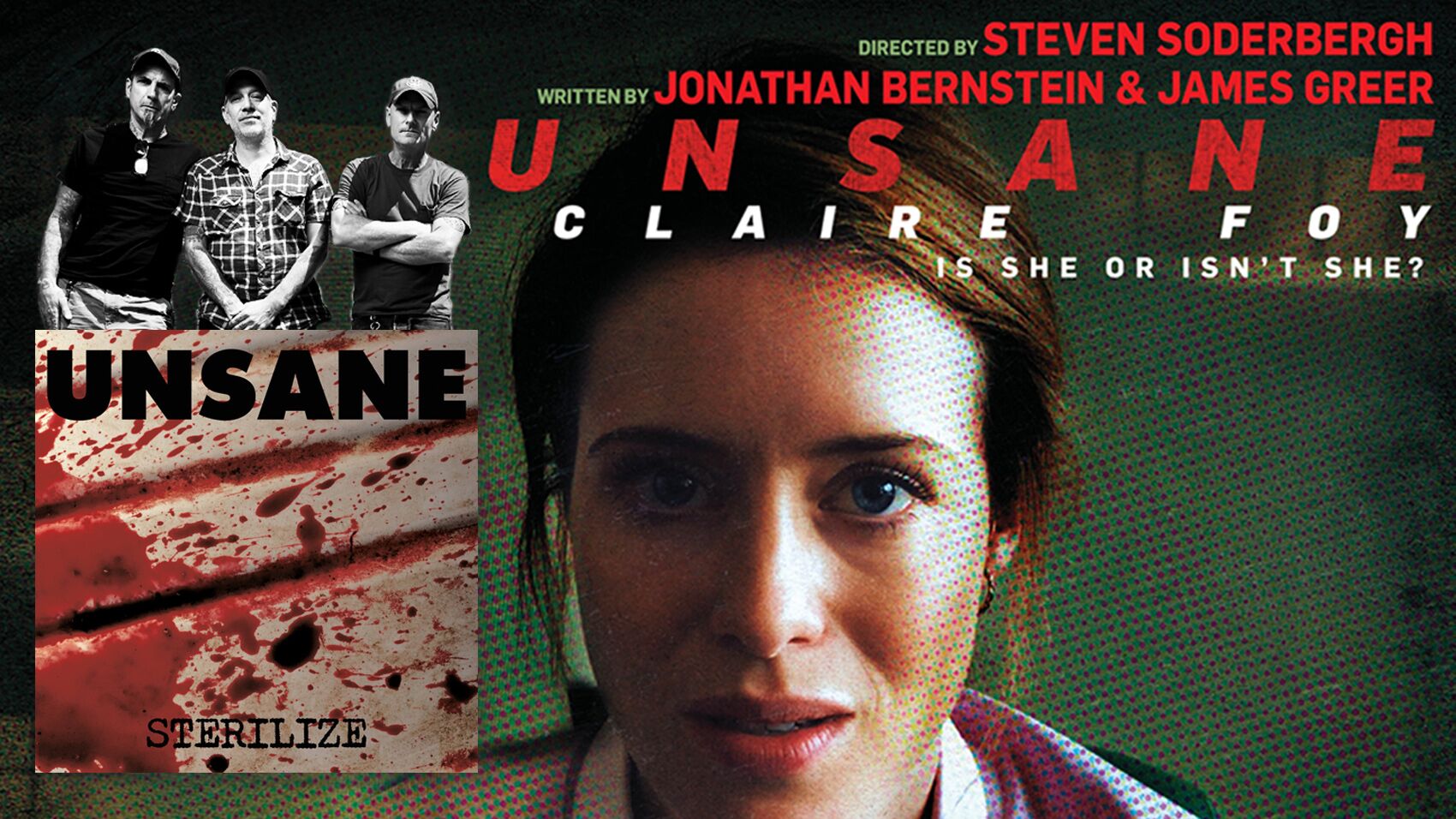 If you have killer taste in music, you did a double take upon catching the trailer for Steven Soderbergh’s new iPhone 7 thriller, Unsane (opening wide this Friday). After all, it just happens to share a name with one of the most reliably radical noise-rock bands of all time (the skate-and-die clip for “Scrape” was one of those magical crossover phenomena way back in 1995).

Only true aesthetes, however, know that Unsane the band took its name from Dario Argento’s 1982 giallo Tenebre, released in the States as — you guessed it — Unsane. So, while it’d be unlikely for the boys to complain about the re-reappropriation of the moniker, we got in touch with longtime drummer Vinnie Signorelli anyway to ask Unsane the band about Unsane the (new) movie.

RIOT FEST: Were you or anyone in the band aware that a movie called Unsane was coming out this weekend? If so, what did you have to say about it to one another?

VINNIE SIGNORELLI: We were aware of this, as many fans sent us the link about a month ago. We were curious [to learn if] the film was a remake, but it isn’t. Well, it does get us some interest, hence this interview. And, it’s fun to see UNSANE across the big screen.

Your band name pays homage to Argento’s Tenebre, released in the States as Unsane. Steven Soderbergh is obviously a different kind of director, but likewise has a very respected catalog. Are you fans of his work?

Can’t say we are big fans of his movies; they are mostly enjoyable, that’s it.

Did you ever file a trademark for the band name?

Never trademarked the name, never thought about it.

Unsane’s arguably biggest IMDB credit is “Alleged,” appearing in Tromeo and Juliet. Is there a current filmmaker you’d love to collaborate with, i.e. somebody who’d be a great fit for Unsane’s music?

Of course we would love to work with Argento! Takashi Miike, Ruggero Deodato, Sam Raimi, and so on…

Soderbergh’s Unsane was entirely shot on an iPhone 7. Where do you stand on bands like A Perfect Circle enacting phone bans at shows?

As for phone recording, we don’t really care. [We] actually enjoy seeing the footage afterwards. I can imagine if fifty percent of your crowd is watching via a phone, that could be ridiculous; but we don’t have that problem!