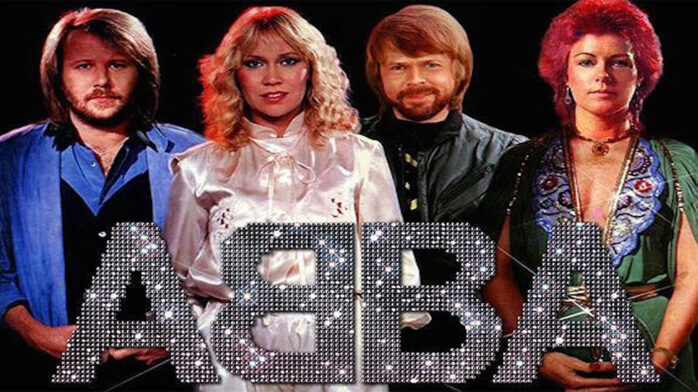 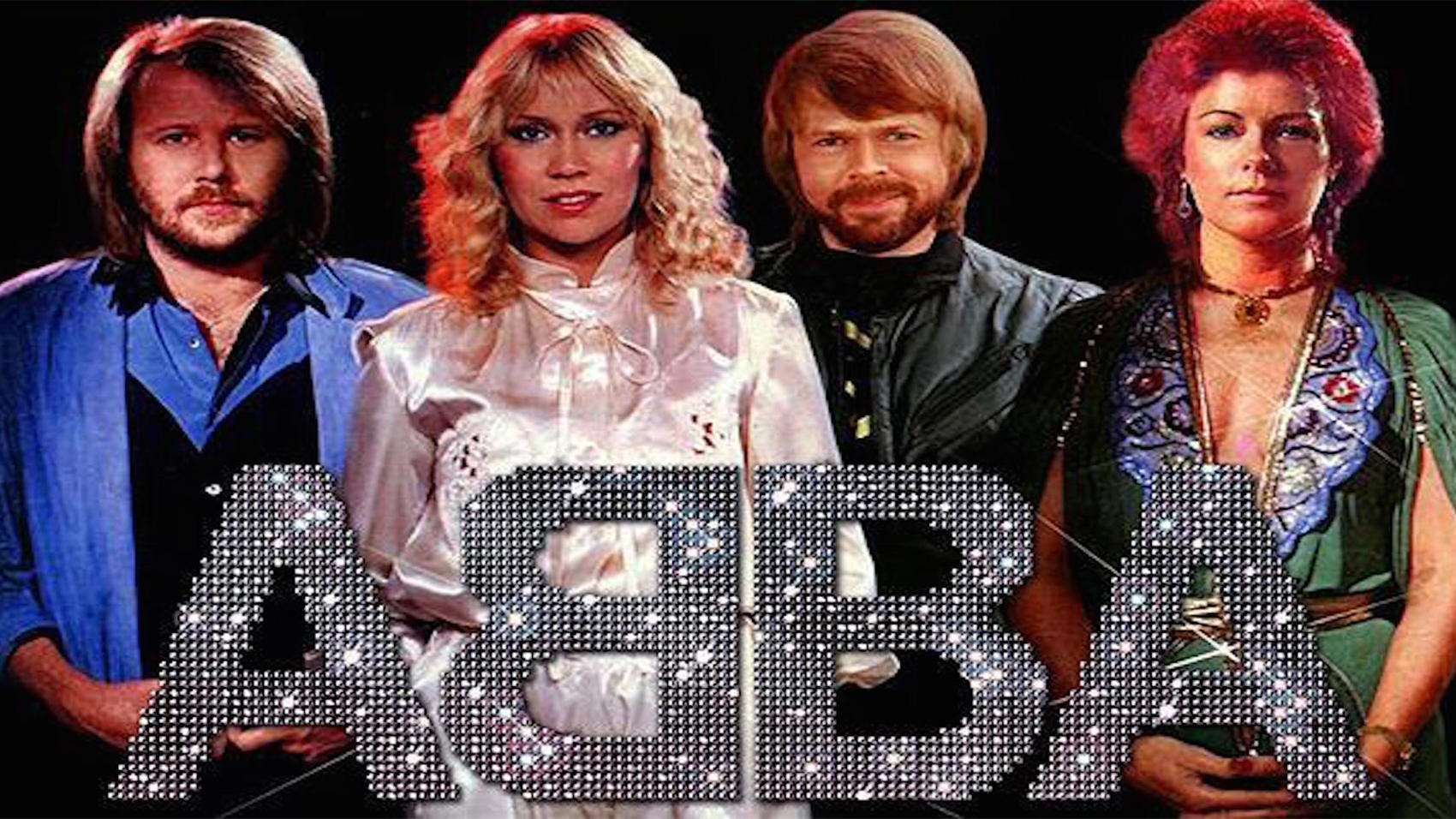 ABBA announced on Instagram today that they are set to release new music for the first time in 35 years. They are also planning a tour.

“The decision to go ahead with the exciting ABBA avatar tour project had an unexpected consequence. We all four felt that, after some 35 years, it could be fun to join forces again and go into the recording studio. So we did. And it was like time had stood still and that we had only been away on a short holiday. An extremely joyful experience! It resulted in two new songs and one of them ‘I Still Have Fair In You’ will be performed by our digital selves in a TV special produced by NBC and the BBC aimed for broadcasting in December.”

They reunited and performed at a private party in 2016, and in October of 2016, ABBA announced that they would be reuniting. As holograms. Or “Abbatars” as they’ve been called. The “Abbatars” are planning to take a chance  and do their very best on a digital tour, expected for 2019 or 2020.

Bjorn Ulvaeus told broadcasting executives that the “Abbatars” will be of the band as they looked during the height of their fame because “We thought we looked good that year.”

“They photographed us from all possible angles, they made us grimace in front of cameras, they painted dots on our faces, they measured our heads,” he said.

To clarify, ABBA, a band whose members are still alive, will tour as holograms.

When reached for comment, Riot Fest would not confirm or deny if ABBA will be performing at Riot Fest this year.