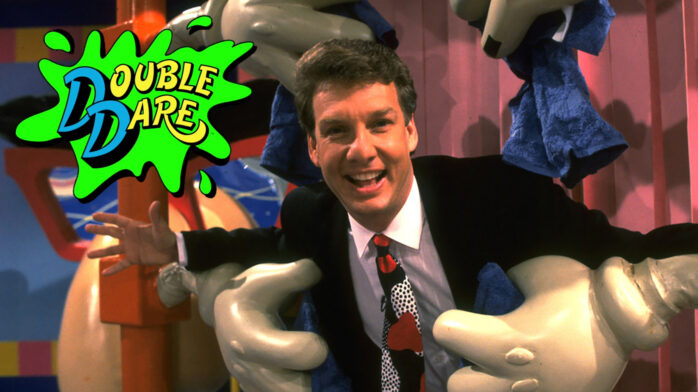 We Double Dare you to not love this Nickelodeon reboot 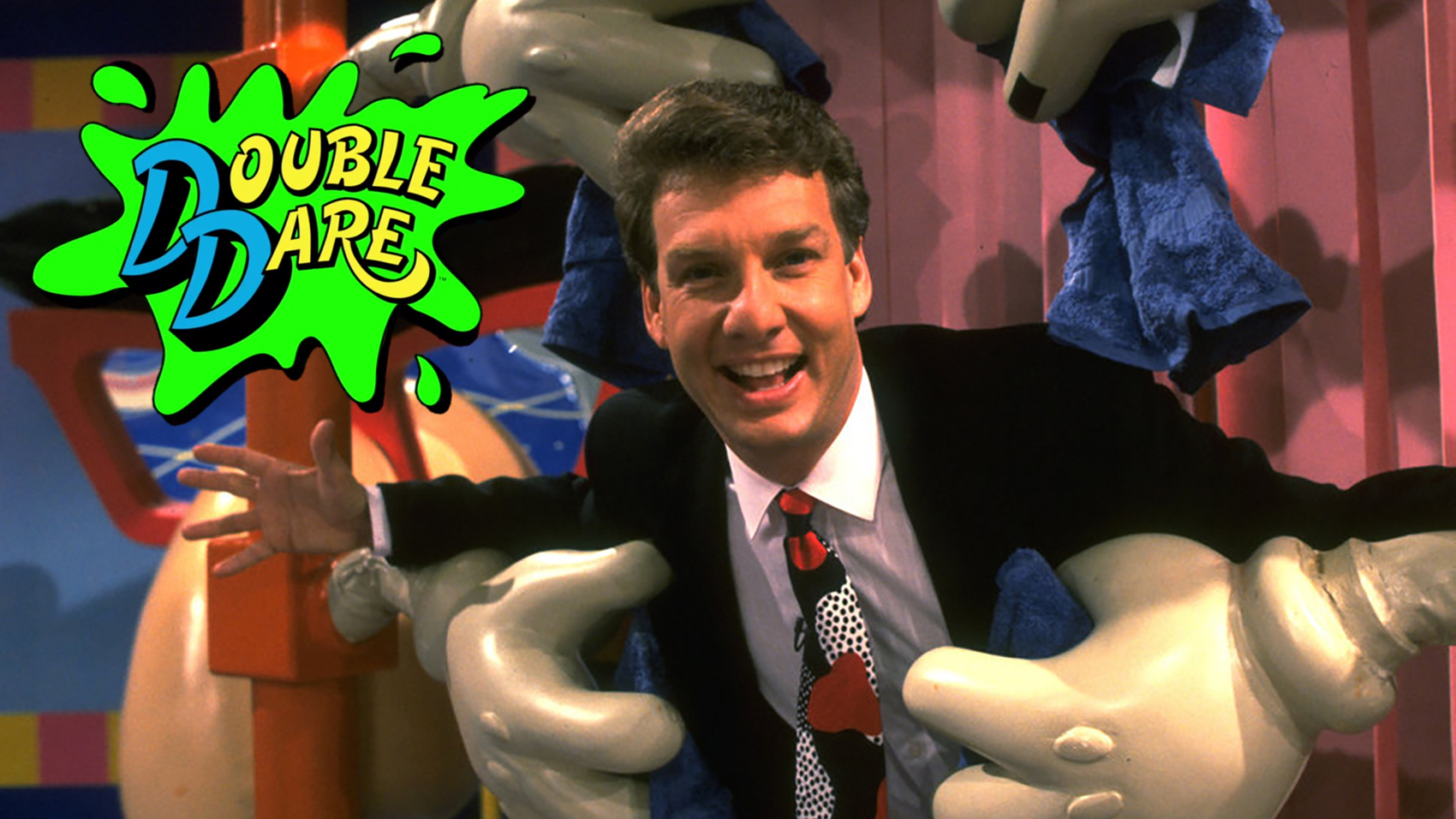 The slime-infested children’s network is bringing back this classic trivia show that was famously covered in green slime and orange gak… with a whole lotta slipping and sliding going on. So along with 40 new episodes comes the Hatch, the Wringer, the Human Hamster Wheel, the legendary Nose. and all of our other favorite physical challenges.

Double Dare will start airing on Nickelodeon again this summer, giving a whole new generation of kids the chance to compete in “the messiest and most physically challenging competition of their lives,” according to a statement from the network.

The show debuted in 1986 and made messes all the way up until 1993, airing some 500 episodes in the process—making it the Nickelodon’s longest-running game show.

There’s no word on whether host Marc Summers will back with the reboot, but the press release promises that the show will feature appearances from“blasts from the past, longtime Double Dare fans, and stars from today.”

An exact date for the premiere has not been announced. Our only requests: please bring back those O.G. jumpsuits, kneepads, and helmets; as well as prize packages that include VCRs, Walkmen, color TVs, and totally tubular BMX bikes. Oh, and come set up at Riot Fest sometime. We’d appreciate that.