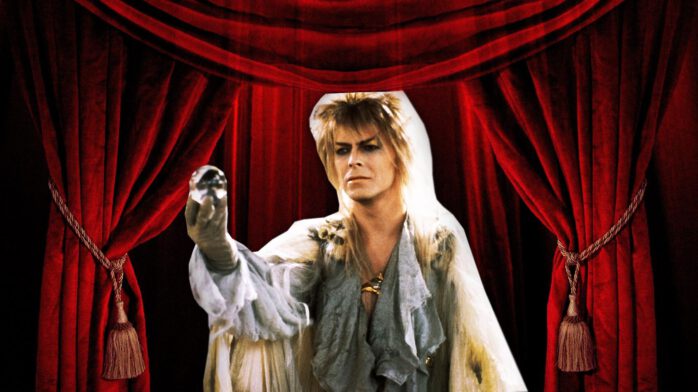 ‘Labyrinth’ The Musical May Be Coming To The Stage 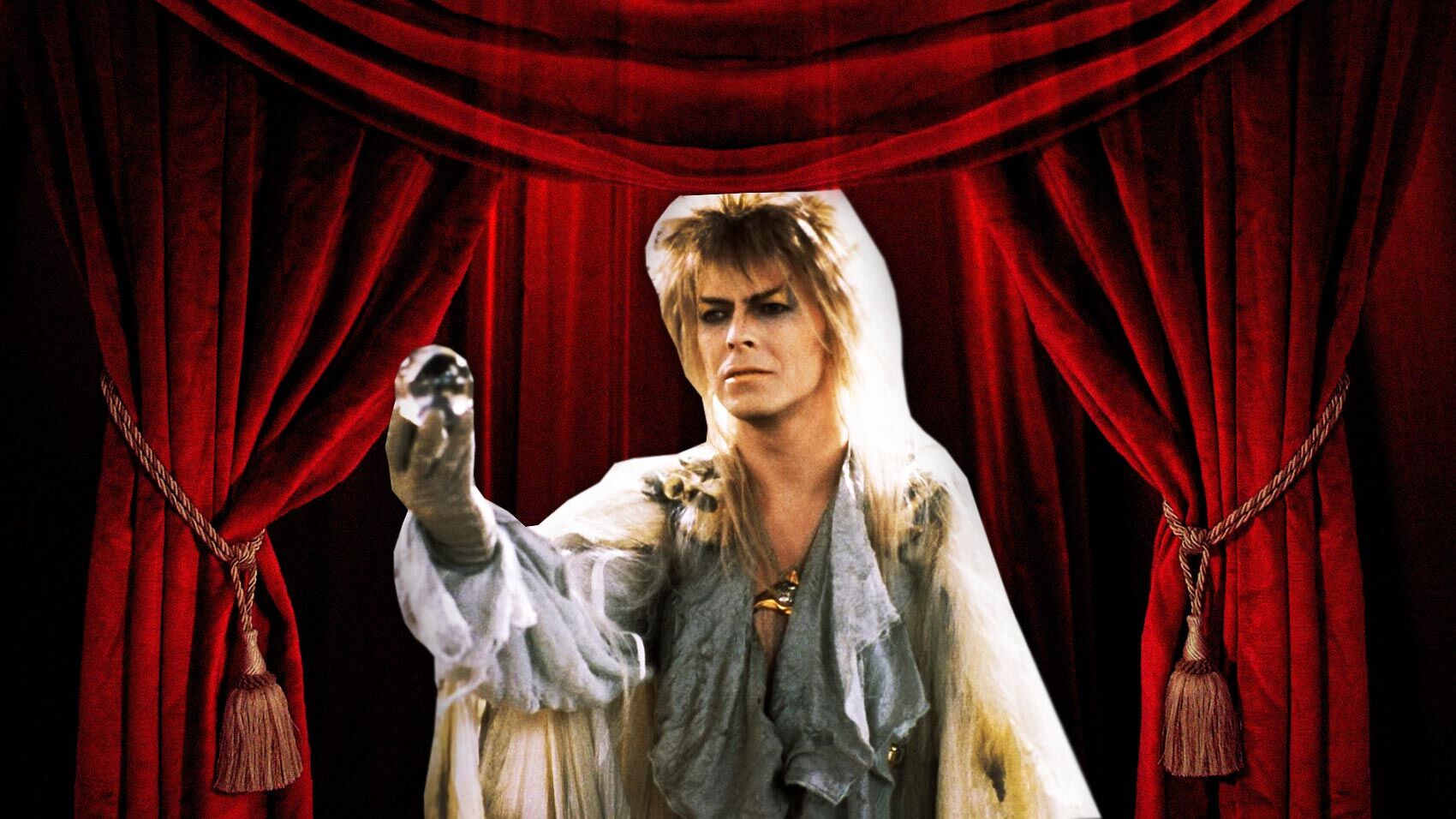 It was announced earlier this year that more than 30 years after its 1986 release, the Labyrinth is returning to theaters nationwide for a very limited run. The Jim Henson classic, starring David Bowie as the Goblin King and Jennifer Connelly as Sarah, will screen for three days only on April 29th, May 1st, and May 2nd.

And now, Brian Henson, chairman of the Jim Henson Company and son of Jim Henson, has said a musical version of Labyrinth may be coming soon.

“We are working on a theatrical adaptation of the original movie for the stage. Those are the two areas of excitement for the Labyrinth property that we have. We are working on both of those but I certainly don’t have a timeline for them.”

“Not necessarily Broadway,” he says, “it could be for London’s West End, but it will be a stage show, a big theatrical version. It’s very exciting.”

The other project he is referring to is a possible sequel to Labyrinth, “but nothing that’s close enough to say it’s about to be in pre-production or anything like that,” he says.

So, slap that baby, make him free, we might be getting a Labyrinth musical and a sequel. In the meantime we can still see Labyrinth the movie on the big screen starting this month.