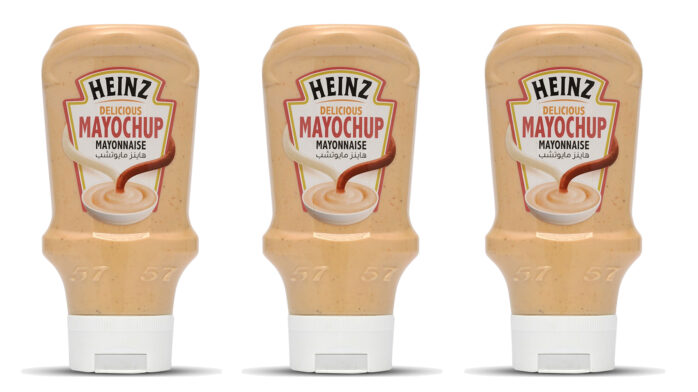 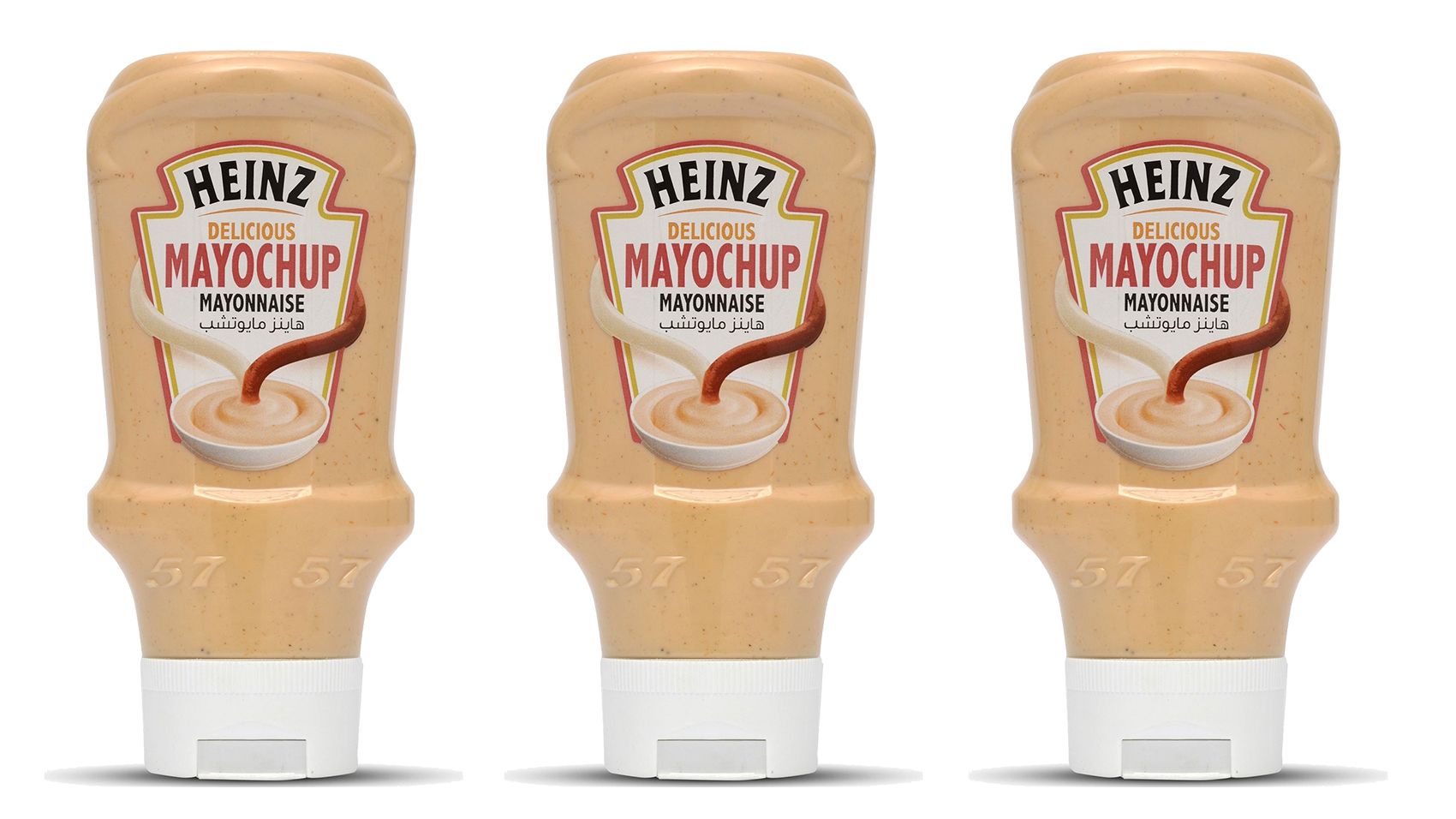 Are you too lazy to mix ketchup and mayonnaise together by yourself? Still bewildered by the secret in secret sauce? Well, you’re in luck, because the Kraft Heinz Company has combined mayonnaise and ketchup, repackaged it in a squeezable bottle, and dubbed it Mayochup.

They really Christopher Columbused it.

Unfortunately, you’ll have to keep manually combining the two condiments together like some sort of neanderthal for the foreseeable future, because Mayochup is only available in the Arab Gulf states for now. However, we’re sure it’ll be in the United States soon, because Americans love their fancy dipping sauces. Or, you can order it from The Sultan Centre in Kuwait for just a few dollars, plus a lot of dollars for shipping.

Conversely, as any self respecting Puerto Rican knows, your abuela has been making it for years, or you can just buy Mayo-Ketchup for your tostones, which Goya has been selling on the island for years. Or, you can just order Fry Sauce which white people in Utah claim to have invented. Or, you could go to Bronco Burger for their ketchup-mayo combo; or try the Thousand Island-based secret sauce at All-American Burger. Or, you could just mix ketchup and mayonnaise together at home.

Or, you could eat like a grownup. The choice is yours, our fellow Americans.