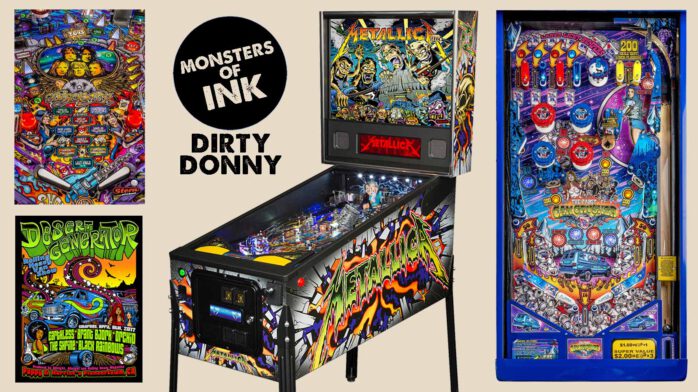 That Dirty Donny Gillies sure designs a mean pinball machine 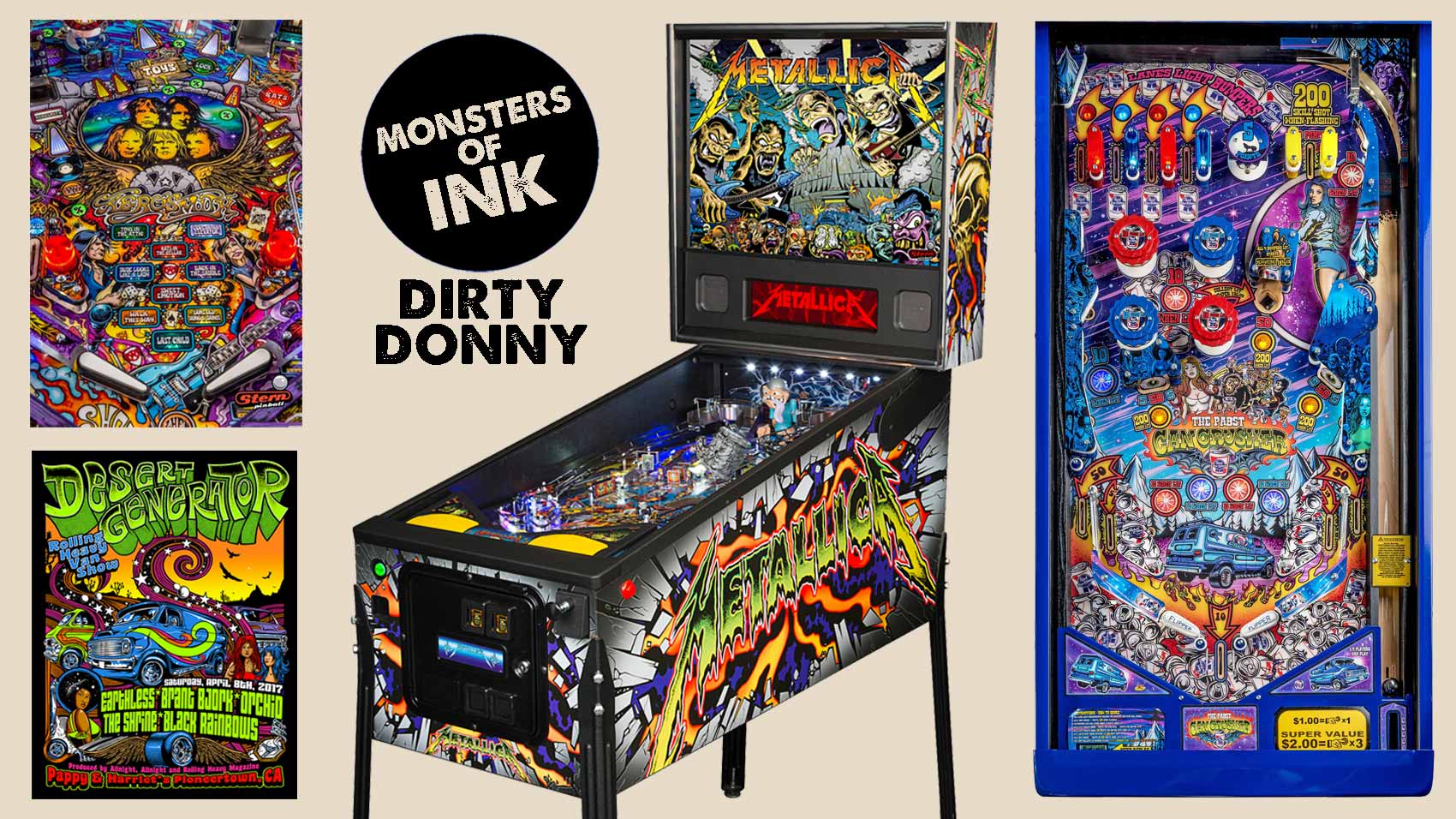 Monsters of Ink is a series where we talk to some of the visual artists and designers—both legends and legends-to-be—whose aesthetic contributions ascribe the visual language of modern music.

A native of Ottawa, Canada, Gillies got his start in the underground rock world, designing posters, T-shirts, and record covers… until eventually Metallica’s bell tolled for Dirty Donny. The artist went on to become the band’s go-to on a litany of projects; it was for that legendary band that Gillies designed his first widely distributed pinball machine. It wouldn’t be his last.

Never content to have his art become too closely associated with one surface, Gillies has worked on everything ranging from skate decks and shoes to funny cars and guitars, for big brands like Snap-on, Vans, AMT, Fender, Stern Pinball, and Dunlop, to name a few.

After about a decade in the San Francisco Bay area, the artist recently retreated south to Palm Desert. Does this mean we can expect Dirty Donny to enter a rock ‘n’ roll/blacklight Georgia O’Keeffe phase? Only time will tell, so keep your fingers crossed.

I’ve been drawing since I can remember, and got into music at a young age. I’ve always collected records. My first record was a Blondie “Heart of Glass” 45 my mom bought me. I still have it, and bring it out when I DJ from time to time.

I draw using ink on paper with a brush, like they did back in the day for comic books and rock posters. I prefer blackline. I have a tablet that I can use to do cleanup and color separation if needed.

[I love] doing ink on paper, and I love having an original piece to show (and I do also sell them).

THE POWER OF BLACKLIGHT

I’ve been collecting blacklight posters since I was a kid. For me, it’s a real nostalgic 1970s thing, being a kid and staring at them on my buddy’s big brother’s wall and at friends’ houses. I did an art show at CoproGallery in Santa Monica a few years back, and part of the show was paintings done in the traditional blacklight poster style.

After the success of the show, I decided to do a poster series, Blacklight Rebellion, and that became my new style, if you will—mixing my art with that 70s blacklight look. It was nice to be the first guy to really bring it back. I see a lot of other artists doing it now, and it’s cool to see!

[Designing pinball machines] started with a few custom machines I did with my buddies Wade Krause and Tanio Klice, and from there I got asked to do the Metallica production machine. My favorite pinball machine design so far is Aerosmith’s.

As for [my favorite art on] shoes, I designed a shoe with Vans for the 20th anniversary of the Half Cab, and they ended up used some of my Metallica on a new line of slip-ons.

Vandalf is a 1973 Dodge Shorty that I bought off a friend. It was a beater that I fixed up, painted and customized. I got a lot of the parts at the junkyard.

My most recent project is donnyTV on YouTube and Facebook. I’ve been filming and editing my life, work, and travel lives, showcasing art, and doing interviews… like a vlog.

I’d gotten it rolling to once a week, but had some life stuff get in the way—my girlfriend and I just moved to Palm Desert, California. We’re about 85 percent set up, and I’ve been starting to edit and shoot again.

I’ve been fortunate in my 21 year career to have been able to work for so many great bands. Every once in a while, I’ll get hit up by a band I used to really dig (or still do), and it’s kinda neat.

Keep up with Dirty Donny Gillies at DirtyDonny.com. You can also keep tabs on him via Facebook, Instagram, Twitter, and by phone (if you have his number). 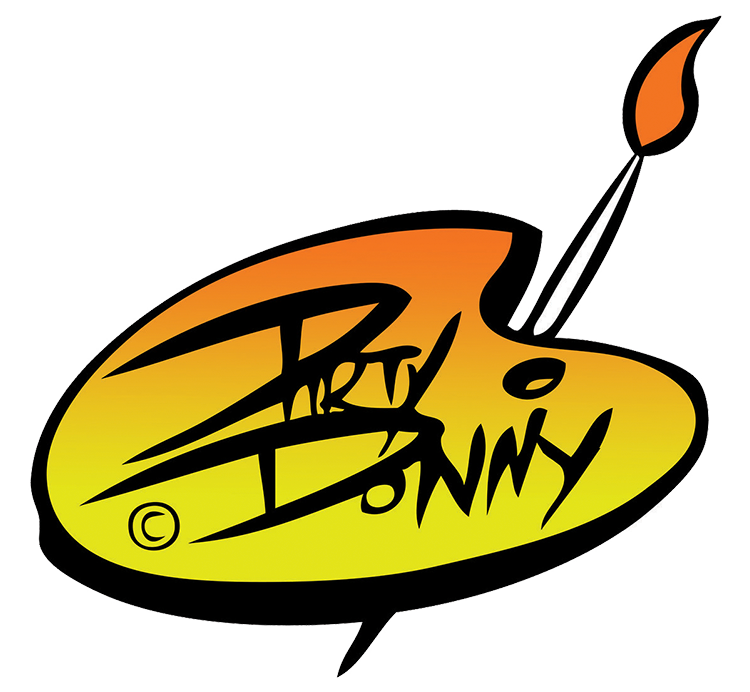