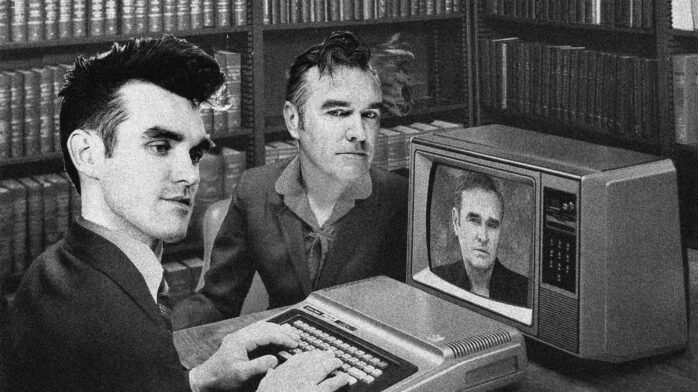 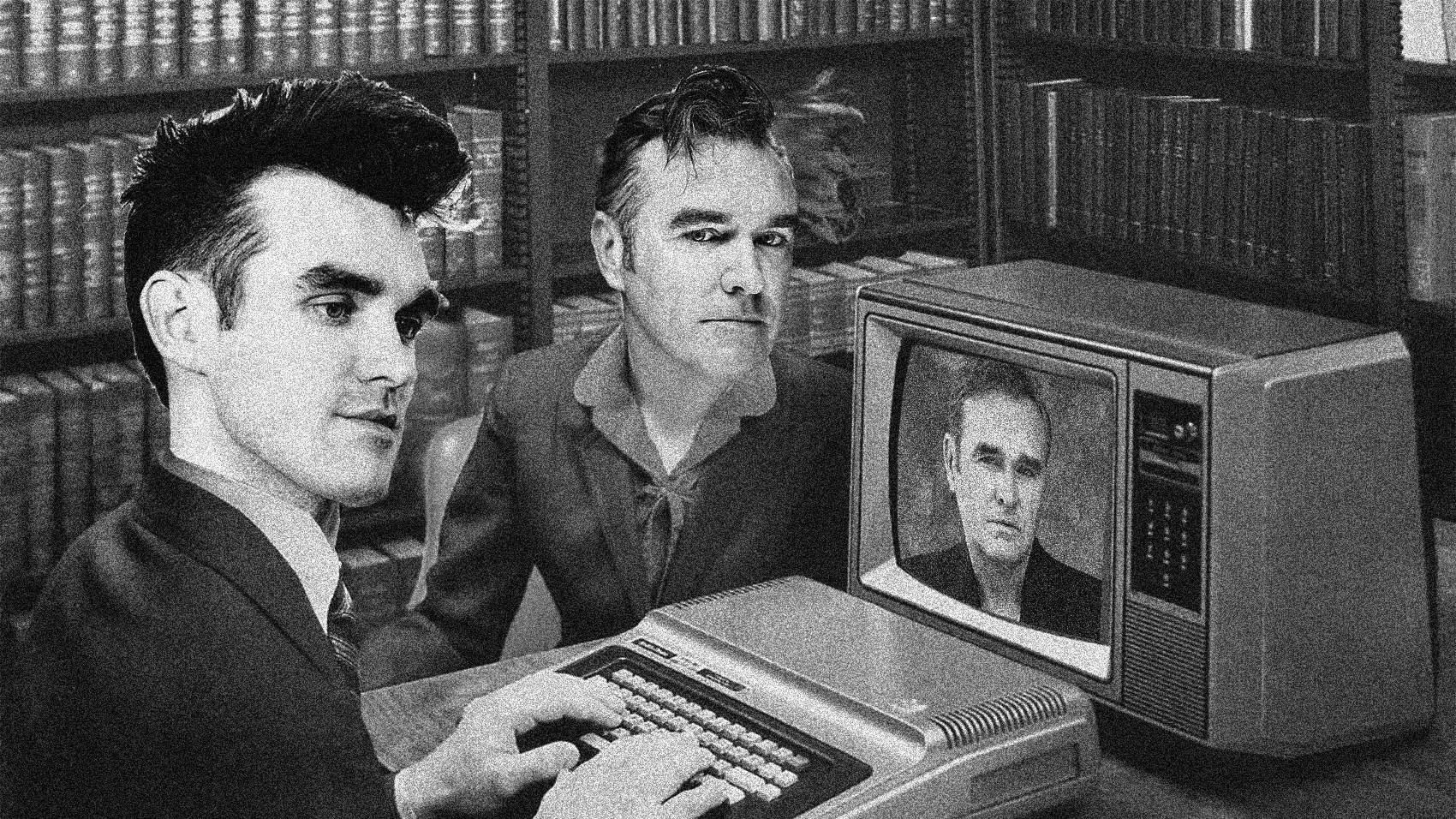 The first essay on Morrissey Central is about how much Morrissey hates British newspaper The Independent and the “hate piece” they published about Morrissey. “Let’s demonize Morrissey—who deserves our indefatigable abuse since he appears to be saying some things that many people are actually thinking. To truthophobics, I am apparently worse than useless,” Morrissey posits in the post, wittingly titled Why The Independent Hates Independence.

Morrissey also announced that recording has been concluded at Sunset Sound in Los Angeles for Morrissey’s new single, a cover of the Preteners’ 1982 hit, “Back on the Chain Gang.” Joe Chiccarelli produced the track, and Morrissey’s backing band for the outing was Jesse Tobias on guitars, Solomon Walker on bass, Jellyfish mastermind Roger Joseph Manning III on keys, and Chicago’s own Matt Walker—Morrissey’s longtime drummer. Morrissey is looking to release the single this summer.

So moving forward, if you’re ever wondering what’s on Morrissey’s mind at any given moment, head on over to Morrissey Central.