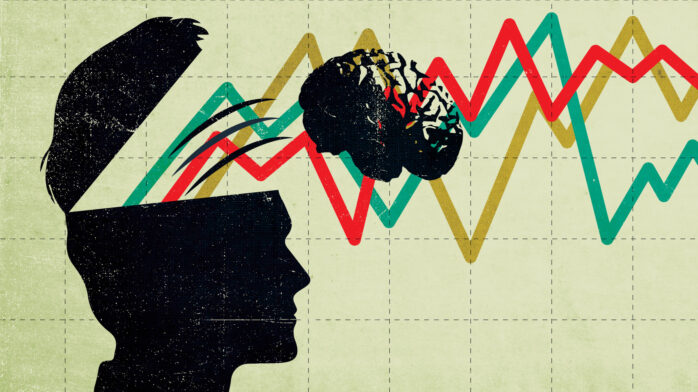 Not-So-Pyschometrics: Science has Explained A Bunch of Crap We Already Knew, Scientifically 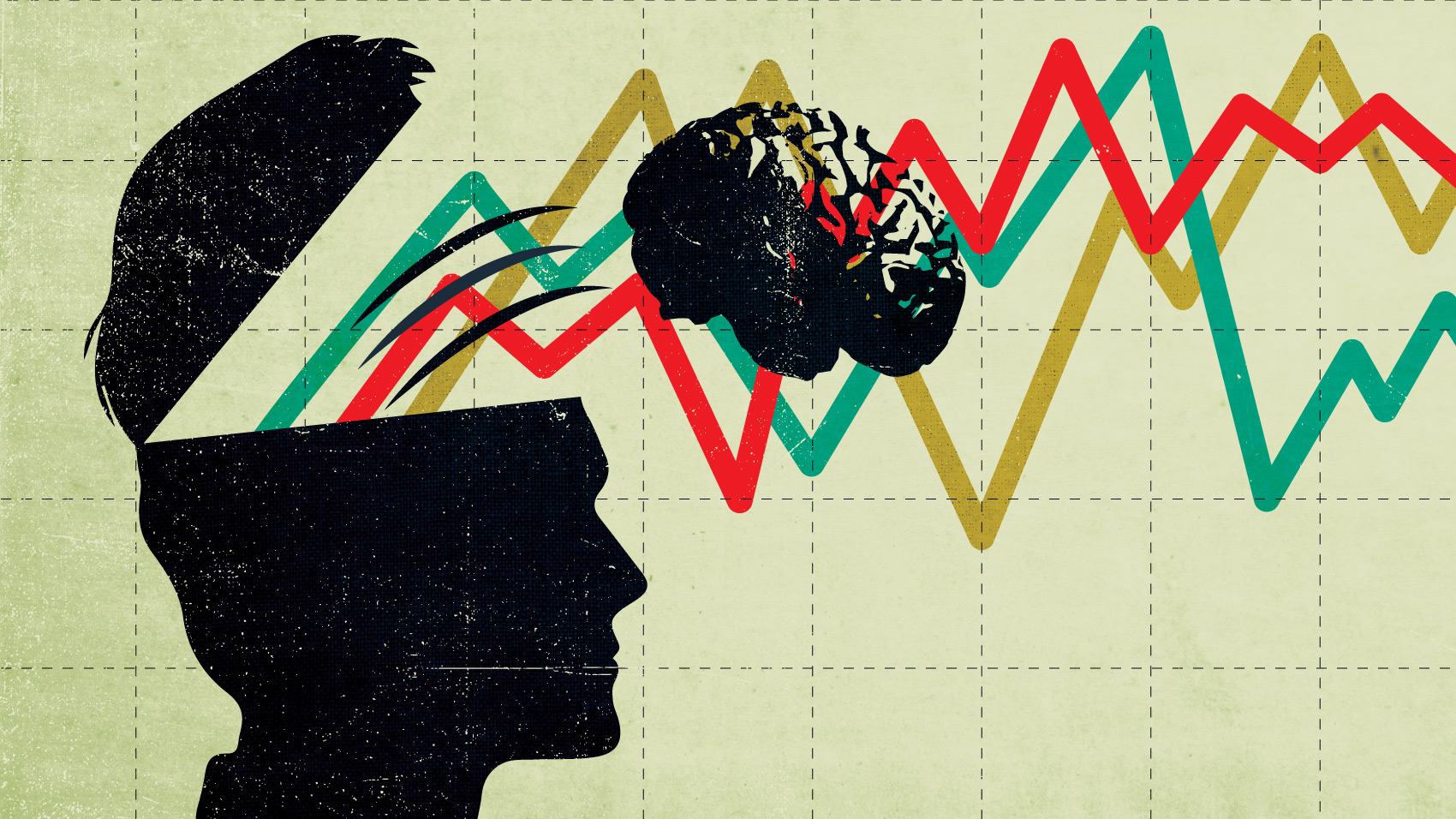 In the wake of the Cambridge Analytica scandal, there’s a lot of talk in the news about psychometrics: those info clusters that, when combined, allow shady foreign corporations to know more about you than your bestest bestie. However, some of the conclusions one is able to draw from psychometrics are pretty “uh, duh.”

As a recent post on BrooklynVegan brings to light, apparently someone needed Facebook research to determine that Smiths fans were largely a neurotic bunch. This made us ask: What other obvious conclusions have been drawn by the research community? The following is a highly scientific sample of what we dug up.

THE BRITISH INVASION WAS LESS REVOLUTIONARY THAN HIP-HOP

Okay, before any baby boomers reading this get their Depends in a twist, I’m not here to make judgements on personal taste. Regardless of what you think of either the Fabs or Grandmaster Flash, the fact remains that the Beatles and their British brethren jumpstarted things by aping American rock ‘n’ roll tropes, using the already-standard two guitar-bass-drums lineup, 12-bar blues structures, and so on. Perhaps they eventually expanded their palette by aping Pierre Schaeffer, Timothy Leary, and Ravi Shankar, and whittling those influences into accessible pop nuggets is no mean feat, but they were nonetheless trend-followers every step of the way, expanding on traditions that go back decades.

The hip-hop DJ’s particular use of repetition and samples, meanwhile, had little precedent in popular music (though it admittedly has precursors in post-war serious composition), and its genuine newness demanded that its originators design their tool kit from the ground up. Scientifically speaking, that’s more revolutionary.

Rock and roll was pretty widely loathed in the 1960s, particularly among the older generation. I mean, obviously… how else does something become cool, except by being despised by the makers’ parents? Beloved Greatest Generation crooner/mobster scumbag Frank Sinatra once called the music the work of “cretinous goons, [that] manages to be the martial music of every sideburned delinquent on the face of the earth,” and if you can believe it, he meant that as a bad thing!

Of course, it’s not hard to figure out why rock ‘n’ roll is more popular among the older crowd now: it’s their music, the same way Sinatra and Glenn Miller was their parents’ music. It’s a bit more curious that it seems like boomers have made the most widely popular music to date, but even that’s pretty easy to suss out. Again, dodging any arguments regarding overall quality, it must be acknowledged that the boomers were were the first generation to come of age surrounded by mass media, and thus are the generation who’ve had the most time and access to media with which to demand everybody’s attention. Compound that with the fact that those fuckers refuse to retire, and we can count on at least another decade before we start seeing a substantial reprieve from having “the 60s, maaaaan” shoved down our collective cultural throat.

HEAVY METAL FANS ARE LESS RELIGIOUS THAN EVERYBODY ELSE

Who would’ve thought that fans of a genre which includes bands called EyeHateGod, Severed Savior, and NunSlaughter were the sort to sleep in on Sunday morning? Luckily, Viren Swami and his pals at the University of Westminster cleared this up for us. Praise Satan, amirite?

DRUNKS WHO DO KEG STANDS ARE MORE LIKELY TO GET HURT

In related news: Grass is green, the sky is blue, and Malört isn’t very palatable [so says this Portland-based, Michigan-raised writer]. I’m sure this research is done with the best intentions, but my more-or-less-teetotaling dad came to the same conclusion after one night with cousin Mike at the cabin (though, to be fair, he doesn’t talk much about that). That was surely a significantly cheaper study, even when factoring in the cost of that keg of Busch Light and the time Mike spent in the hospital.

Well, okay, this one just sounds like a challenge. Who’s gonna double-dare me? Just let me get drunk first. Who’s holding the Malört?