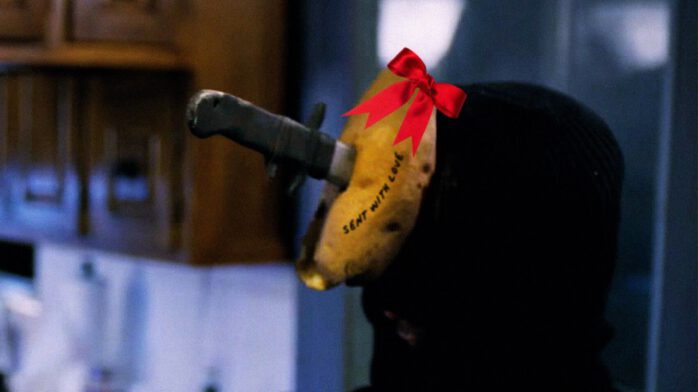 Someone is mailing potatoes to Panic! at the Disco fans 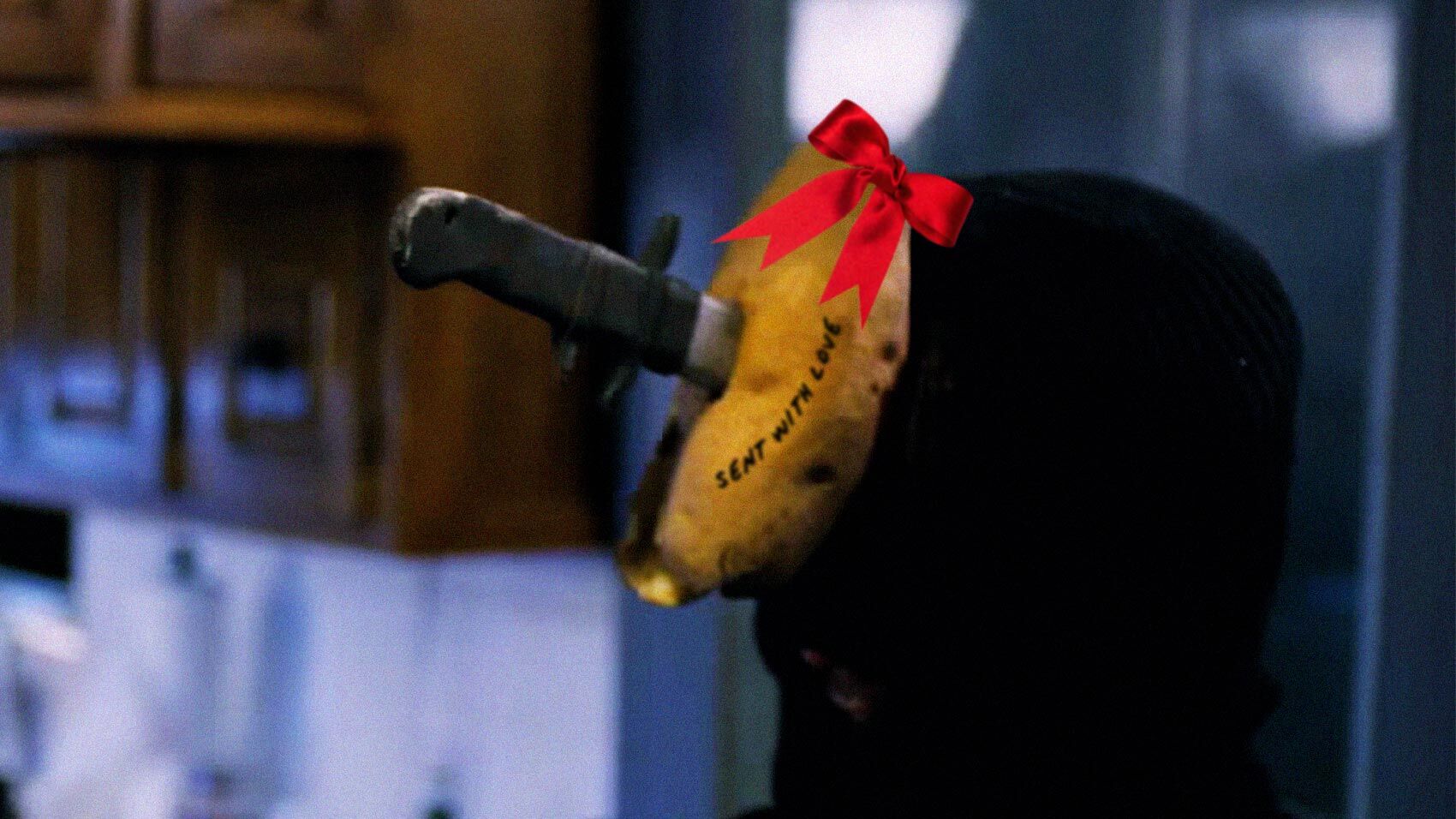 MysteryPotato.com is a real and amazing website that anonymously sends potatoes to friends and enemies in the United States, UK, Canada, France, Ireland, New Zealand, and Germany.

Now, fans of Panic! at the Disco are receiving potatoes in the mail with lead singer, Brendon Urie’s face on them.

Why potatoes? Maybe because Panic! at the Disco released a violent new music for their song “Say Amen (Saturday Night)” from its upcoming album Pray For The Wicked, in which frontman Brendon Urie stabs a someone in the face through a potato.

Though they’ve mentioned it on twitter, so far nobody from Panic! at the Disco is taking responsibility for the potatoes, but we’ll keep you updated on this spud-tacular story.

First holy water bottles and now mystery potatoes? Do you want to explain what is going on @brendonurie @panicatthedisco @ScottSays ? #PrayForTheWicked pic.twitter.com/0pStVjgEc5

brendon urie mysterypotato.com panic! at the disco potatos Pray For The Wicked