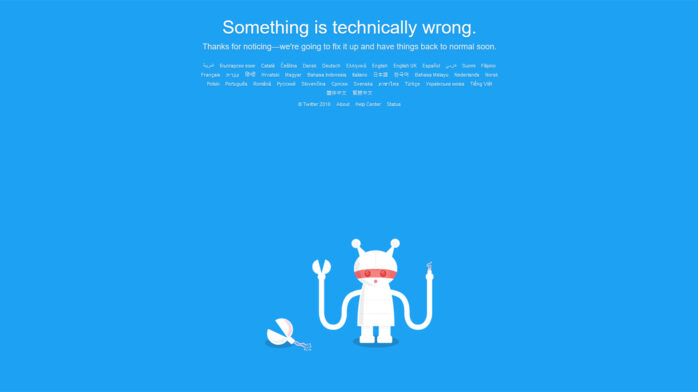 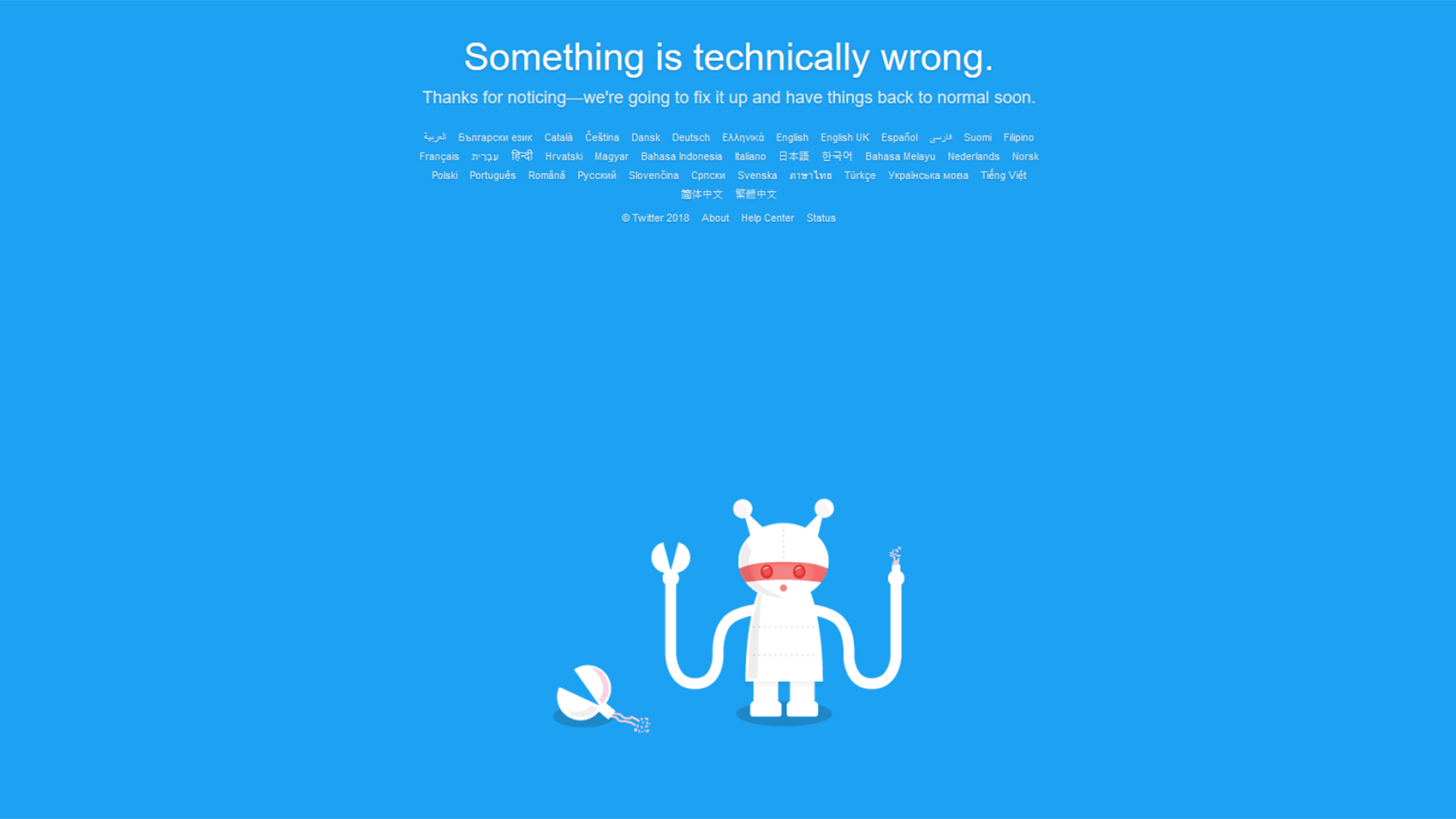 During the glorious half-hour when Twitter was down, I went outside for the first time in weeks and breathed in some fresh air. I’d forgotten what the blue sky looked like (it looks amazing). I stopped to smell some roses in my garden on the way back inside; not only did they smell delightful, but I didn’t even know that we had a garden!

So while Twitter promises that things will be “back to normal soon,” maybe they shouldn’t be. Maybe they should just shut down forever. After all, while Twitter was down today I actually tried a cantaloupe for the first time instead of just blindly tweeting about it. You’re not going to believe this, but I have to say: It was delicious.

Twitter is down and it makes me so happy.