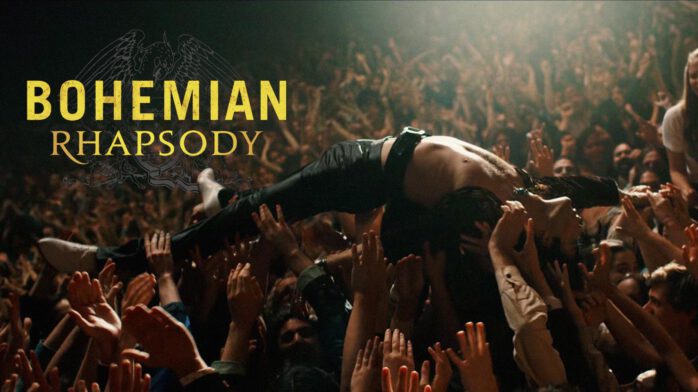 Nothing Really Matters to Me, Besides this First Look at the New Queen Movie 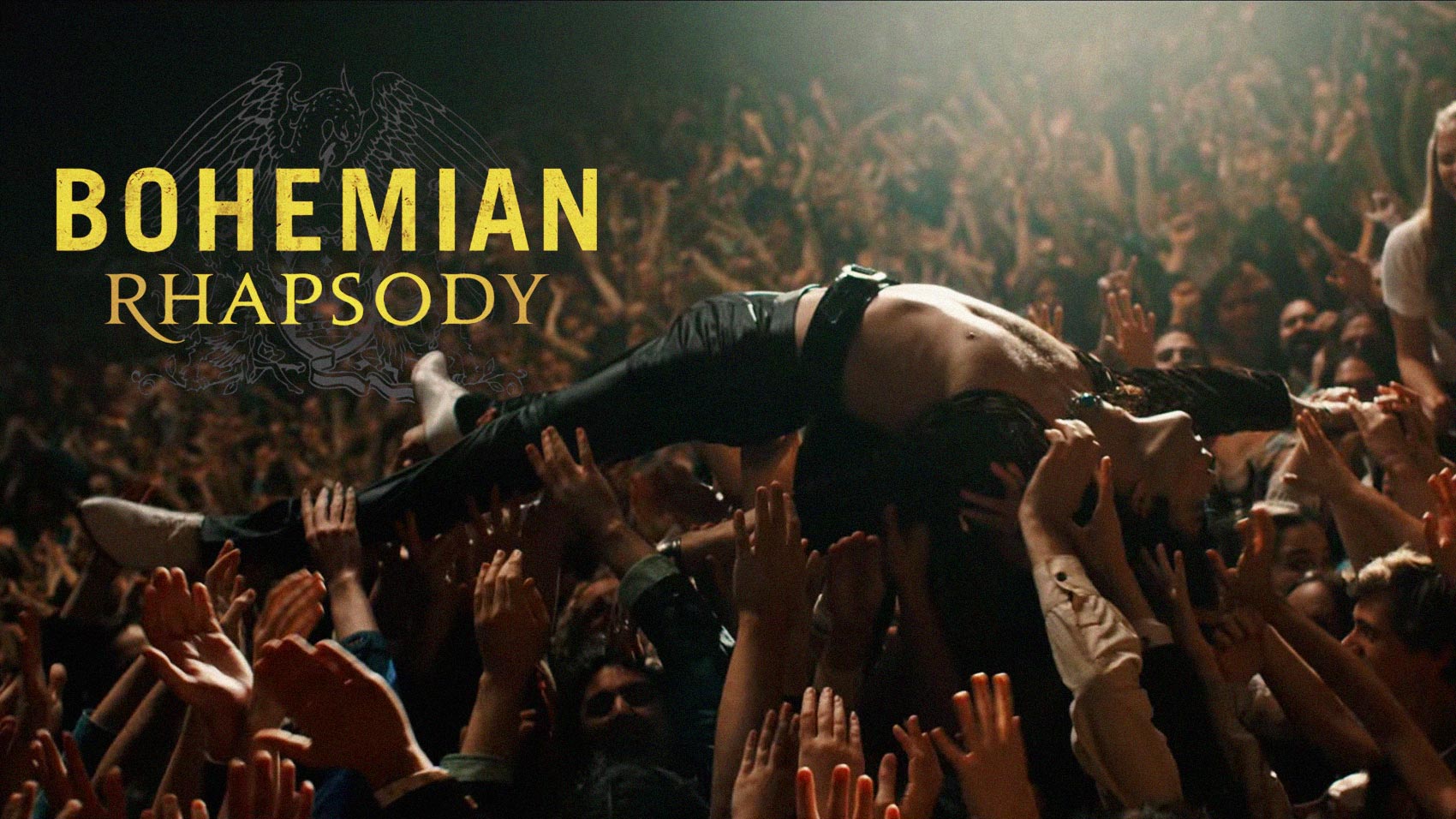 Who doesn’t love the band Queen? Okay, well you can leave while the rest of us enjoy the finer things in life (just like Marie Antoinette) with this first-look trailer for Bohemian Rhapsody, the long-awaited biopic on Freddie Mercury and his band, Queen.

Due out November 2, 2018, the film covers the 15 years in the life of England’s most fabulous export. We’ll see Queen’s 1970 formation, and the adventure ends with the band’s legendary show-stealing 1985 performance at Live-Aid for 72,000 people… plus 1.9 billion watching at home on the tele. That’s billions with a B, making it the most-watched TV program ever (at the time).

Fans of Borat were dismayed when Rami Malek was cast as as the Queen’s enigmatic frontman Freddie Mercury instead of Sacha Baron Cohen, but after seeing this trailer, it’s likely they still feel that way. NOT! Like his subject, Malek seems to absolutely steal the show, and we can’t wait to see the whole film.

Even Bohemian Rhapsody‘s studio, 20th Century Fox, is excited, running this contest where your average everyday Queen fan is encouraged to sing “Bohemian Rhapsody” (the song) for a chance to have their actual voice heard in the actual film! Don’t have to ask us twice… “Mama mia, mama mia let me goooooooo!” and so on.

Ugh, we just can’t handle it. We must get around to seeing this crazy little thing called Bohemian Rhapsody ASAP. Don’t stop me now…