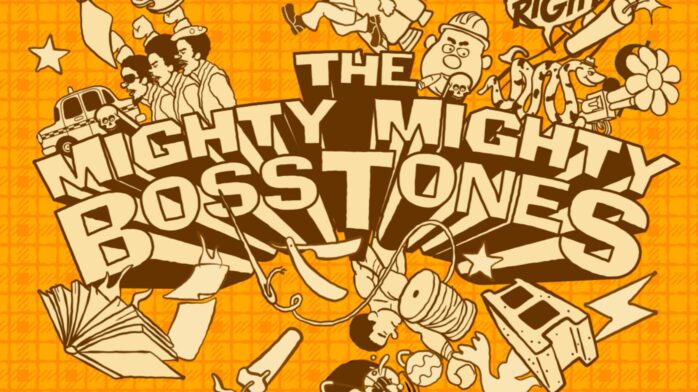 The Mighty Mighty Bosstones are back, and they’re doing what they do best: releasing a new album full of important social statements, all dressed up like a big ol’ party. Current events inspired much of the subject matter on While We’re At It—and the Plaid Boys of Boston are set to self-release the new album on June 15 via their very own label, Big Rig Records.

“This is the best of what we do best,” vows ‘Stones frontman Dicky Barrett, “It’s us firing on all of our cylinders. This is where we’re at in our lives with no regrets.”

“I read While We’re At It lyrics as a timely and thoughtful dispatch for citizens of an increasingly complicated world,” describes bassist Joe Gittleman. “Some of the commentary and meaning is clear or sort of worn on the album’s sleeve.”

Billboard premiered the video for “Wonderful Day For the Race;” you can watch it below, as well as pre-order the new record.

While we’re at it, pre-order the record 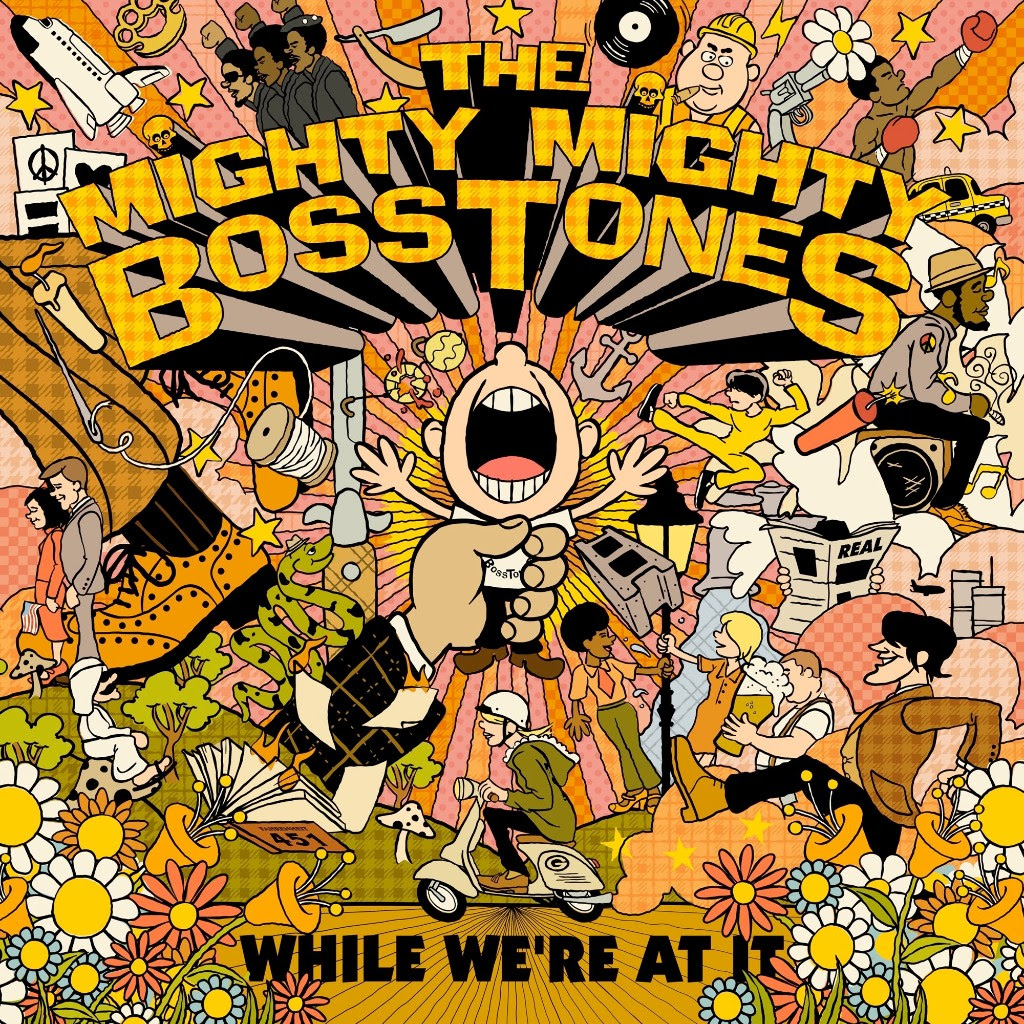