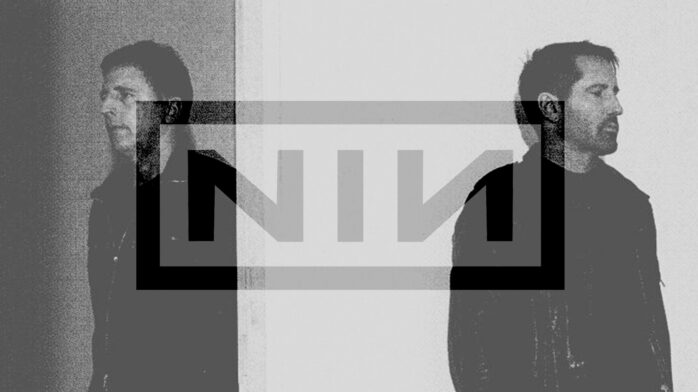 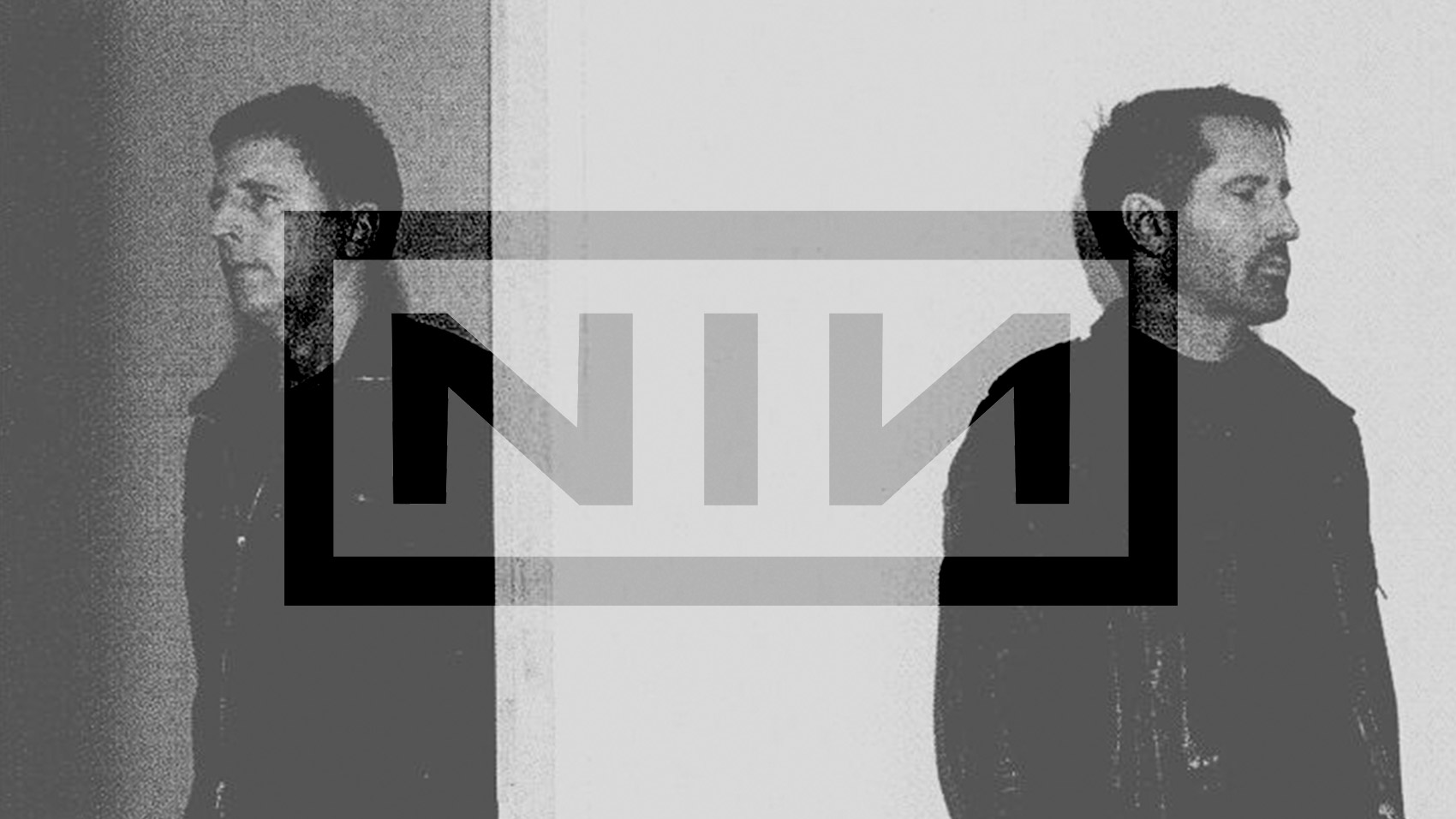 Last week, Nine Inch Nails announced the June 22 release of the Bad Witch EP (as well as a huge tour with the Jesus and Mary Chain, dates below), completing a hat trick of EPs that began with 2016’s Not the Actual Events and Add Violence, which was released last summer ahead of the band’s spine-tingling set to close out the first night of Riot Fest 2017.

We can now listen to its contents for the first time, because today the band delivered a battering ram to the world in the form of a new single, “God Break Down the Door,” which you can enjoy right here, right now.

We find if we don’t watch ourselves, we tend to try to get some more comfortable with because it feels better. And from the sound of the drums to the kind of frantic drumbeat to looking around the studio and seeing the untouched baritone tenor and alto sax that are sitting there. They’re there because they remind me that I can’t play them as well as I used to be able to. For 20 years, I’ve been saying I’m going to really get my technique back because it would be fun to do. And there they sit taunting me in the corner. We pulled them out and we just started fucking around really, led with Atticus arranging.

I was just kind of going, an hour performance kind of turned into this thing that felt like we hadn’t been there before and that started to reveal a whole different character. The space changed and then we felt motivated. When it came time to sing I was really just trying things out, just to see. I never had the courage to sing like that, I didn’t know I could sing.

Lowe also got Reznor to talk about the evolution of the band’s trilogy of EPs… and how this new release fits into the puzzle:

Let me drop some cryptic information on you. The idea of this three EP thing was all too find truth in us figuring out who we are now and how we fit into the world. The first EP, Not the Actual Events, was meant to be a personal angry self-destructive of reflection on that question and defining how I feel in a world, it feels stranger, part of that’s aging.

Part of that’s because the world is getting weirder. Finding your place in a world that looks different every day little bit changes and reacting to that in the first EP through anger and self-destruction and sitting alone setting a match to your life.

The second EP, Add Violence, was meant to the same question. But looking for answers externally. Maybe it’s because of this and there’s comfort in that. Maybe there’s a reason things feel kind of crazy and it’s not that I’m insane that I’m in a situation that’s insane.

There was the third EP which has grown into an LP (Bad Witch). It was coming to one final look at that question from rejecting what the number two says that it wasn’t an easy answer. It’s not that I can’t point at that as a formula and that’s what it was. And that the entire system has a much more bleak and pessimistic outlook and I want to say too much because it gives away kind of the what the thing is. 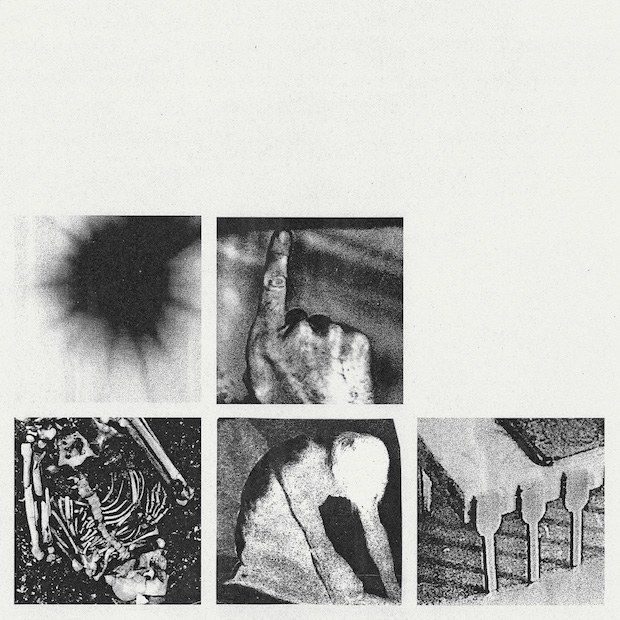 All shows with the Jesus and Mary Chain