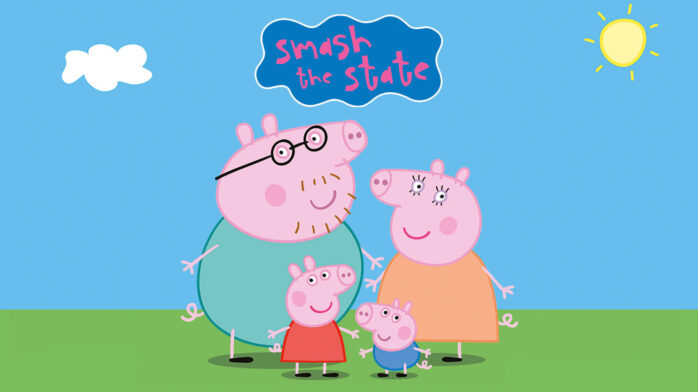 Peppa Pig has been Banned in China for Being Subversive 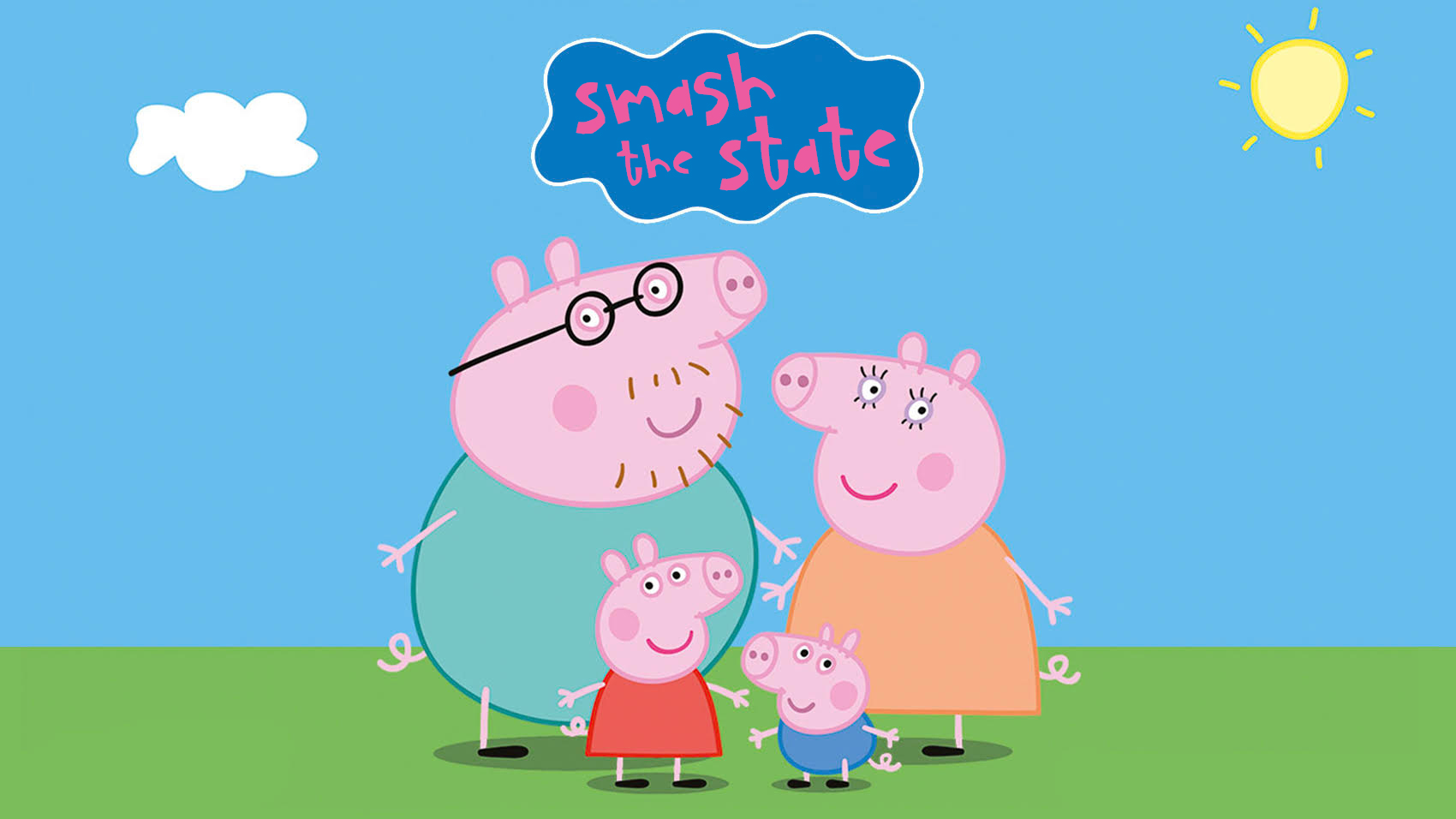 Peppa Pig, a British children’s cartoon that’s become wildly popular worldwide, was recently banned by the Chinese government from appearing on Douyin (which is basically their version of Vine) for being addictive and subversive, while promoting gangster culture. 30,000 videos disappeared from the platform last week, bearing (boar-ing?) resemblance to the censorship that runs so rampant in authoritarian states.

The growing popularity of the subversive swine alarmed the Chinese government, as Peppa is seen as a “gangster” icon associated with “shehuiren” culture (a.k.a. the poorly educated and underemployed)… and according to The Global Times, is the “antithesis of the young generation the Party tries to cultivate.”

Allegedly, Chinese parents were complaining that their children were addicted to Peppa; while proud Peppa fans of all ages created a national demand for all Peppa-related merch. Among the most popular items were the temporary Peppa tattoos. Unfortunately, the tattoos were recently targeted by The Party and banned due to “low taste content.”

Despite all this poopin’ on Peppa, the Chinese government still plans on makin’ bacon from the franchise with Peppa Pig theme parks scheduled to open in Shanghai and Beijing in 2019—so there’ll be a chance for the locals to go hog wild after all.

In other bizarre Chinese cartoon censorship news, Winnie the Pooh was banned last year allegedly for resembling President Xi Jinping, but only after starring in memes that reflected the citizenry’s negativity towards his desired (and successful) abolishment of presidential term limits.  Oh, bother!