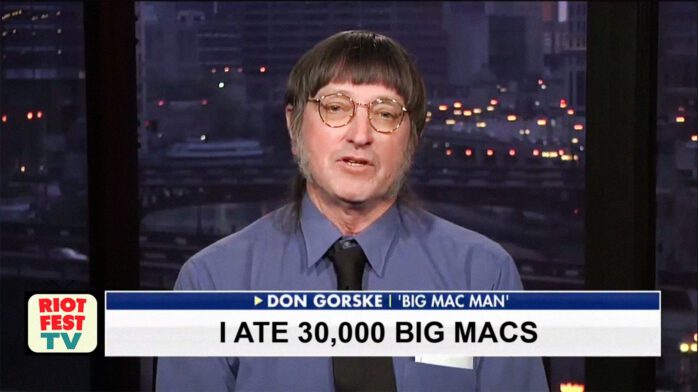 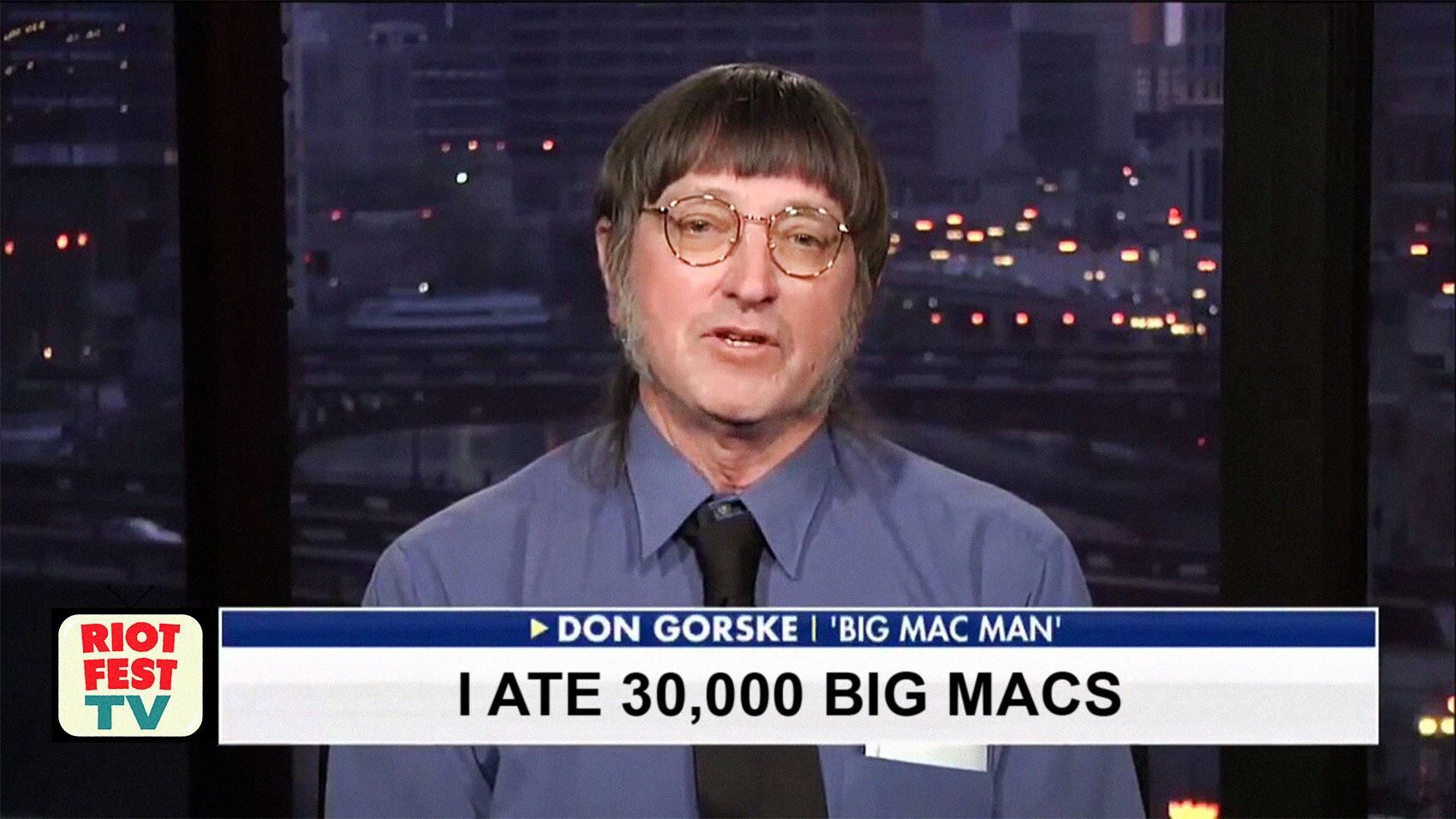 At the McDonald’s in Wisconsin where he ate his 30,000th Big Mac, franchise owner D.W. Rause proudly boasted that Gorske possesses “a passion for Big Macs like no other. He has been an extremely loyal customer at my Military Road McDonald’s for more than 45 years, and I am excited to celebrate him and his new record.”

Gorske has only gone about eight days without having a Big Mac, the first was in 1982 when a snowstorm closed the only McDonald’s he could get to. Another cheat day was April 27, 1988—the day his mother died. “She requested I not eat a Big Mac on the day she died, in remembrance of her,” he said. What a mensch.

“People make fun of me, but it never bothered me,” he told Wisconsin’s Fond du Lac Reporter. “At my last medical check-up I had low cholesterol and my blood pressure was perfect.”