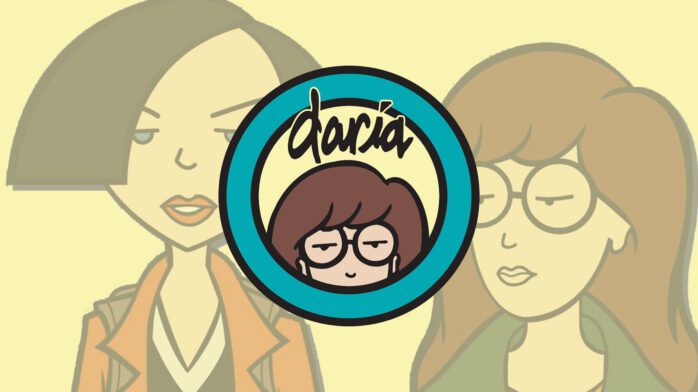 Daria is coming back to MTV

We could meet on the weekends to eat pizza and complain and watch new episodes of Daria on MTV.

MTV is bringing Daria back with a new series called Daria & Jodie. Written by Grace Edwards, the series “is reinvented through the eyes of heroine Daria Morgendorffer and one of her closest friends Jodie Landon. These two smart young women take on the world, with their signature satirical voice while deconstructing popular culture, social classes, gender and race.”

Chris McCarthy, president of MTV says they have “the biggest collection of hit youth franchises that spans more than three decades of content and over 200 titles, part of which have fueled our resurgence. With MTV Studios, we are for the first time ever opening up this vault beyond our own platforms to reimagine the franchises with new partners.”

Or as Daria would say, “As far as I can make out, “edgy” occurs when middlebrow, middle-aged profiteers are looking to suck the energy – not to mention the spending money – out of the “youth culture.” So they come up with this fake concept of seeming to be dangerous when every move they make is the result of market research and a corporate master plan.”

TL;DR: nostalgia is a hell of drug and we can make some good money.

They’re also bringing back The Real World and a live action remake of Aeon Flux.