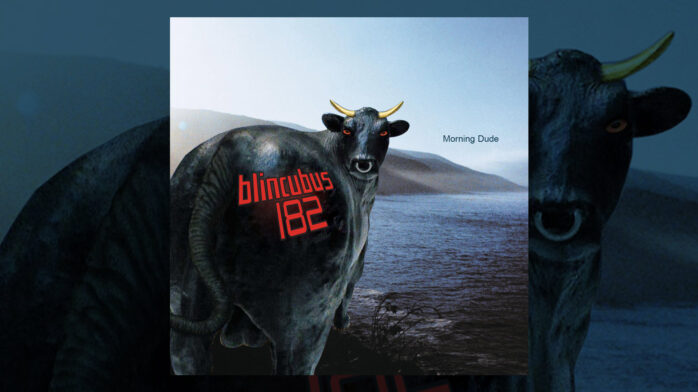 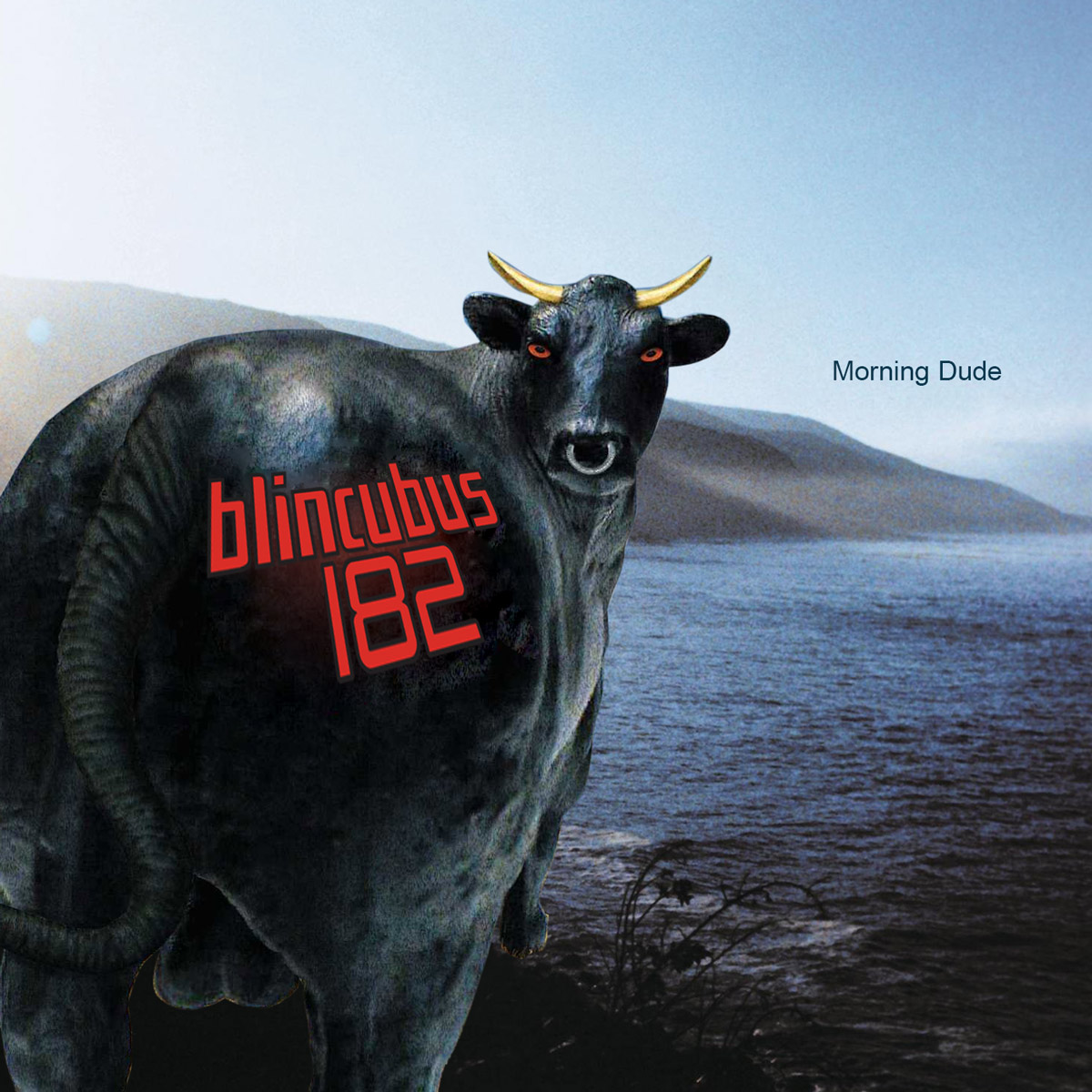 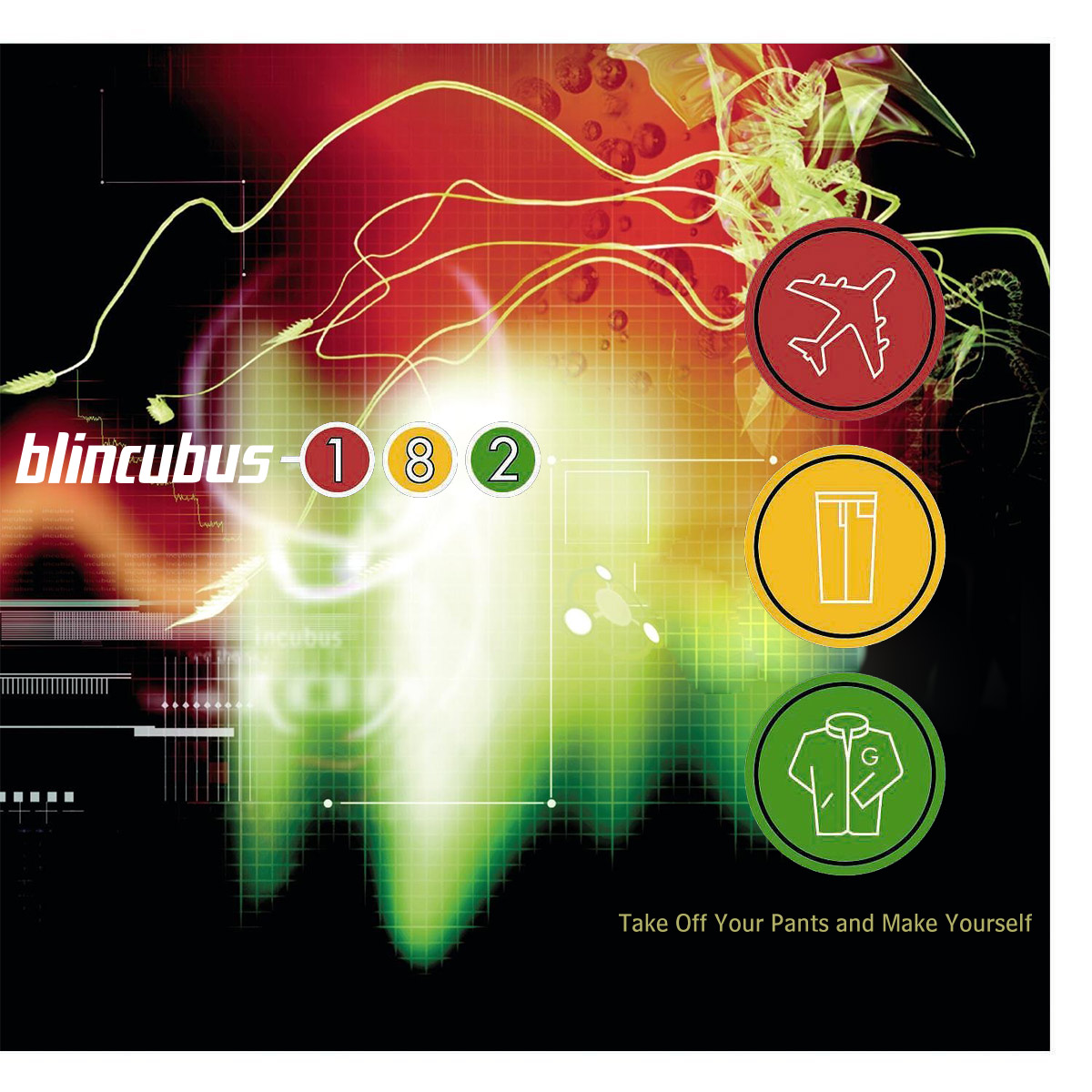 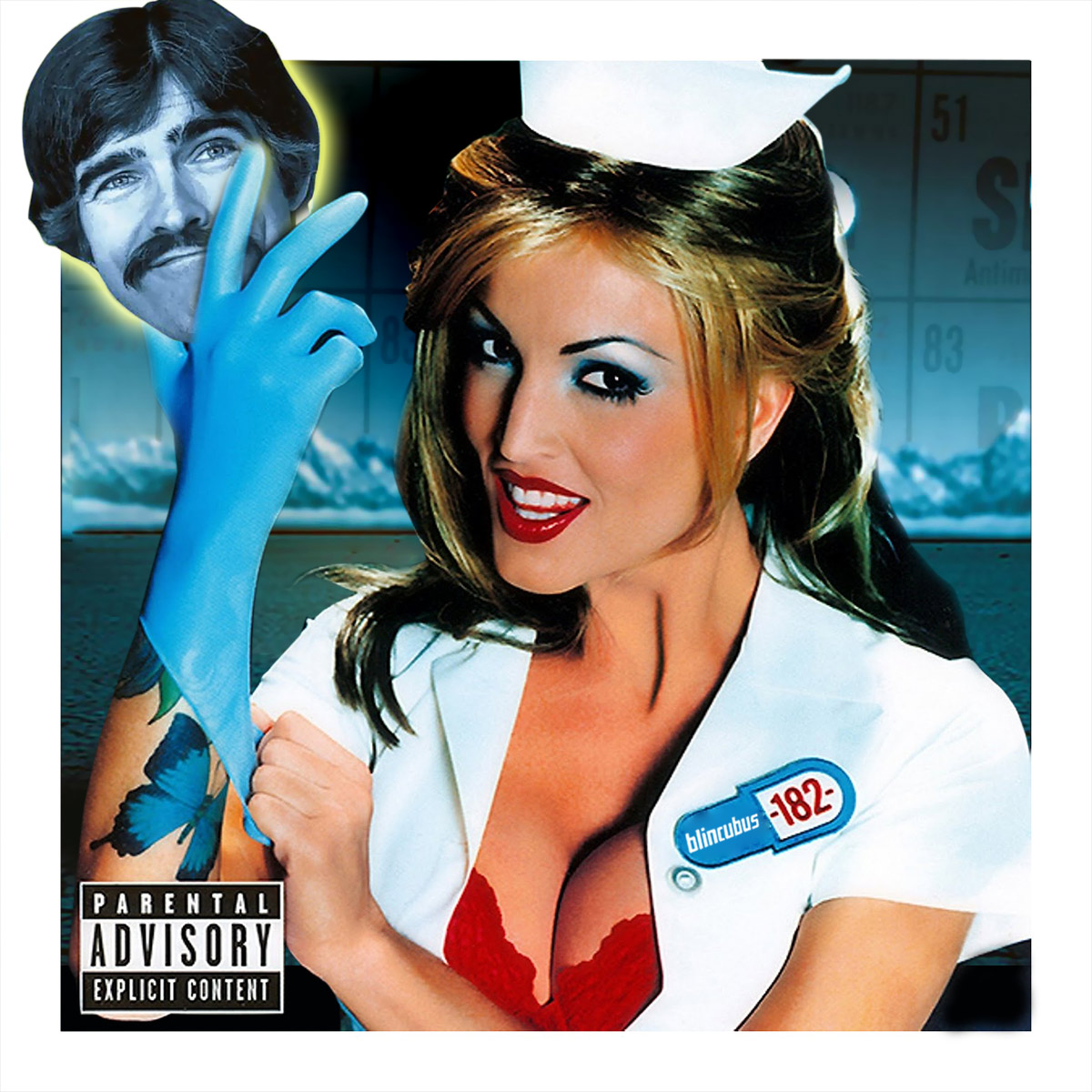 We’re just kidding. There is no blink-182 / Incubus mashup band (that we know of).

But if there was we have a few album cover and album name ideas, like Morning Dude, and Take Off Your Pants and Make Yourself, and Enema of the SCIENCE.

And if blink-182 and Incubus did decide to join forces into a super group called blincubus-182, your best chance to see them would be at Riot Fest in September.