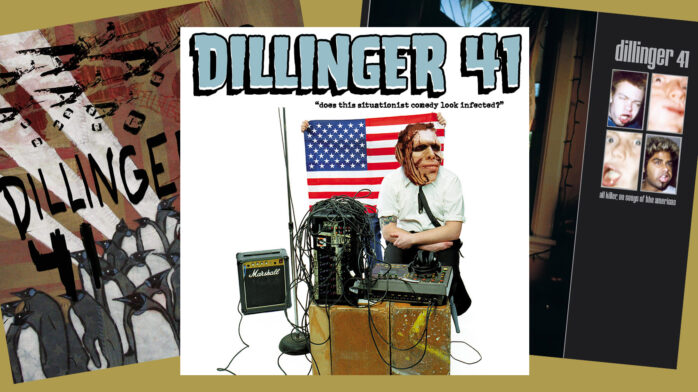 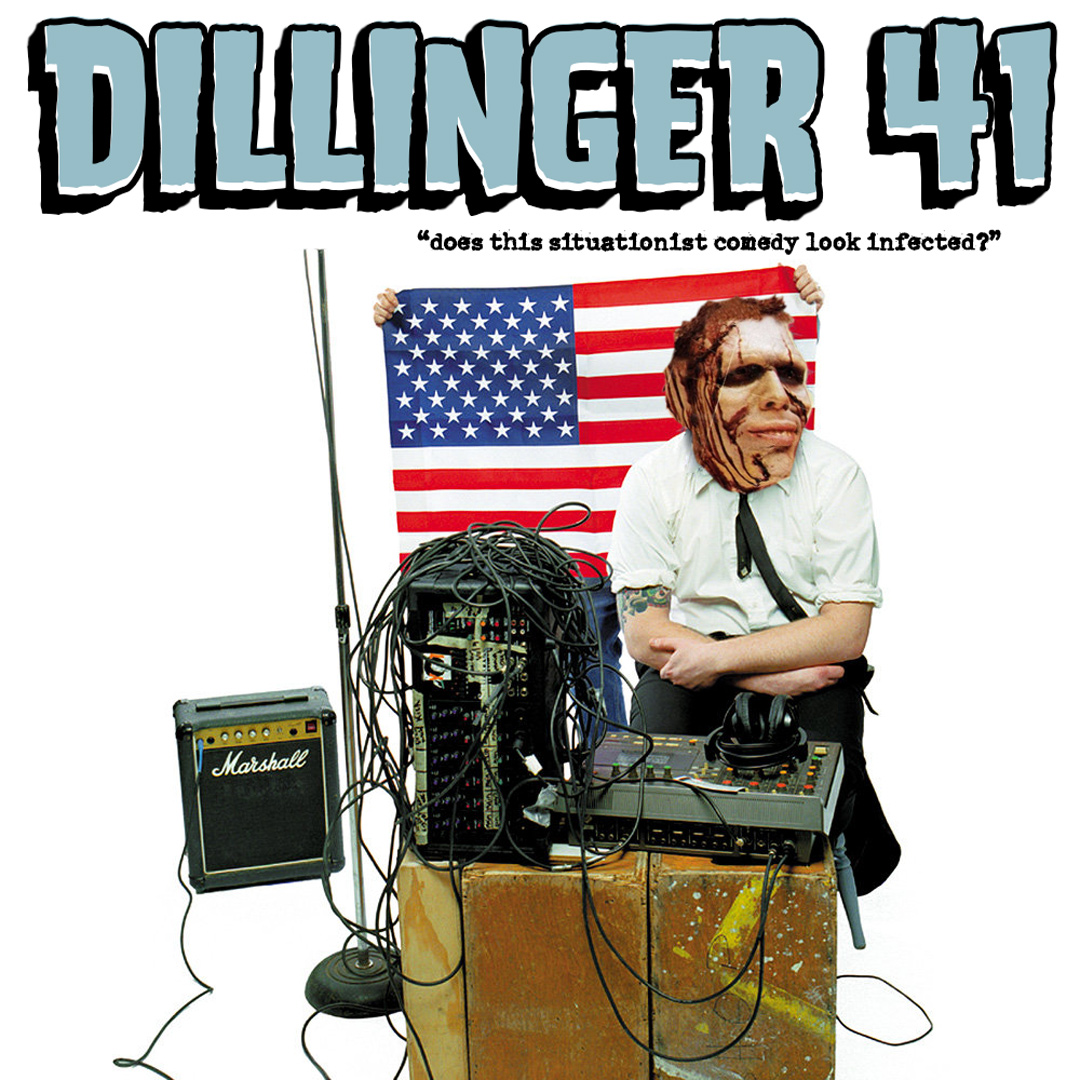 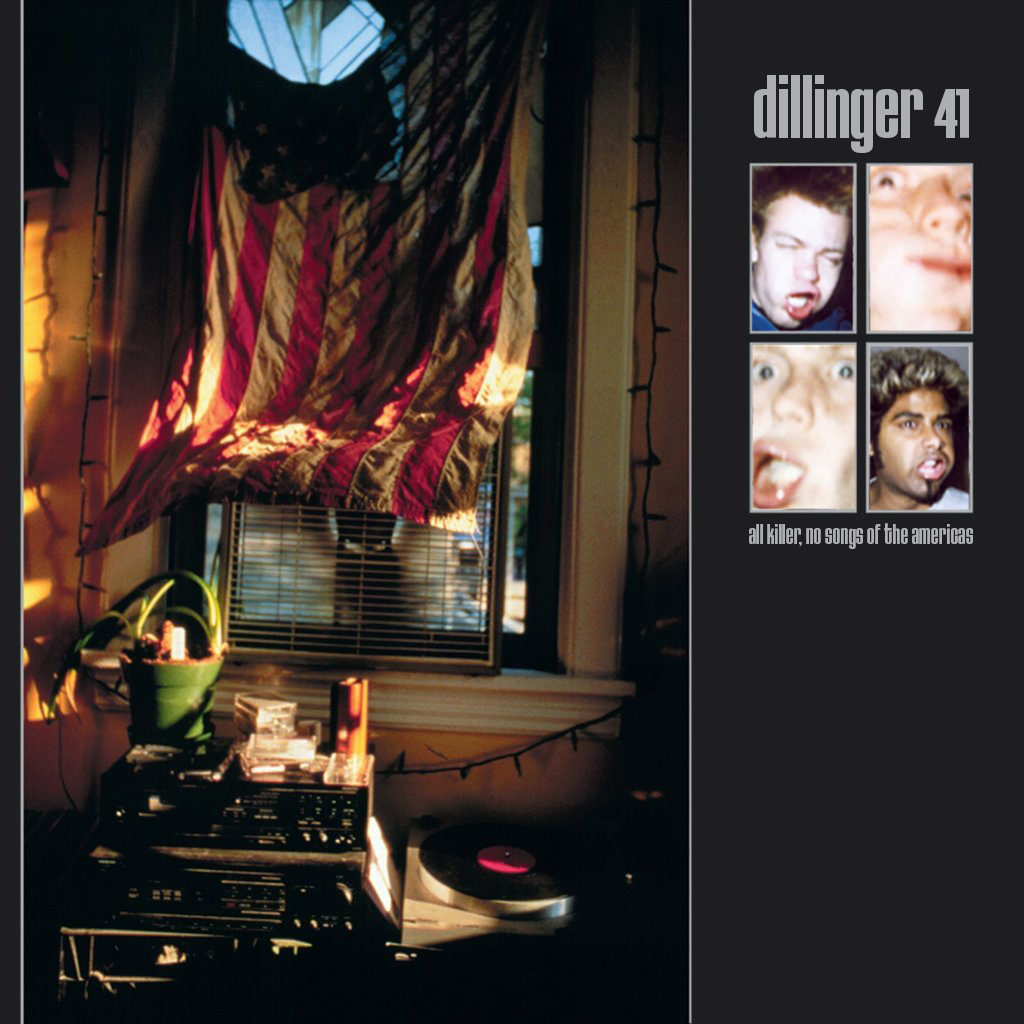 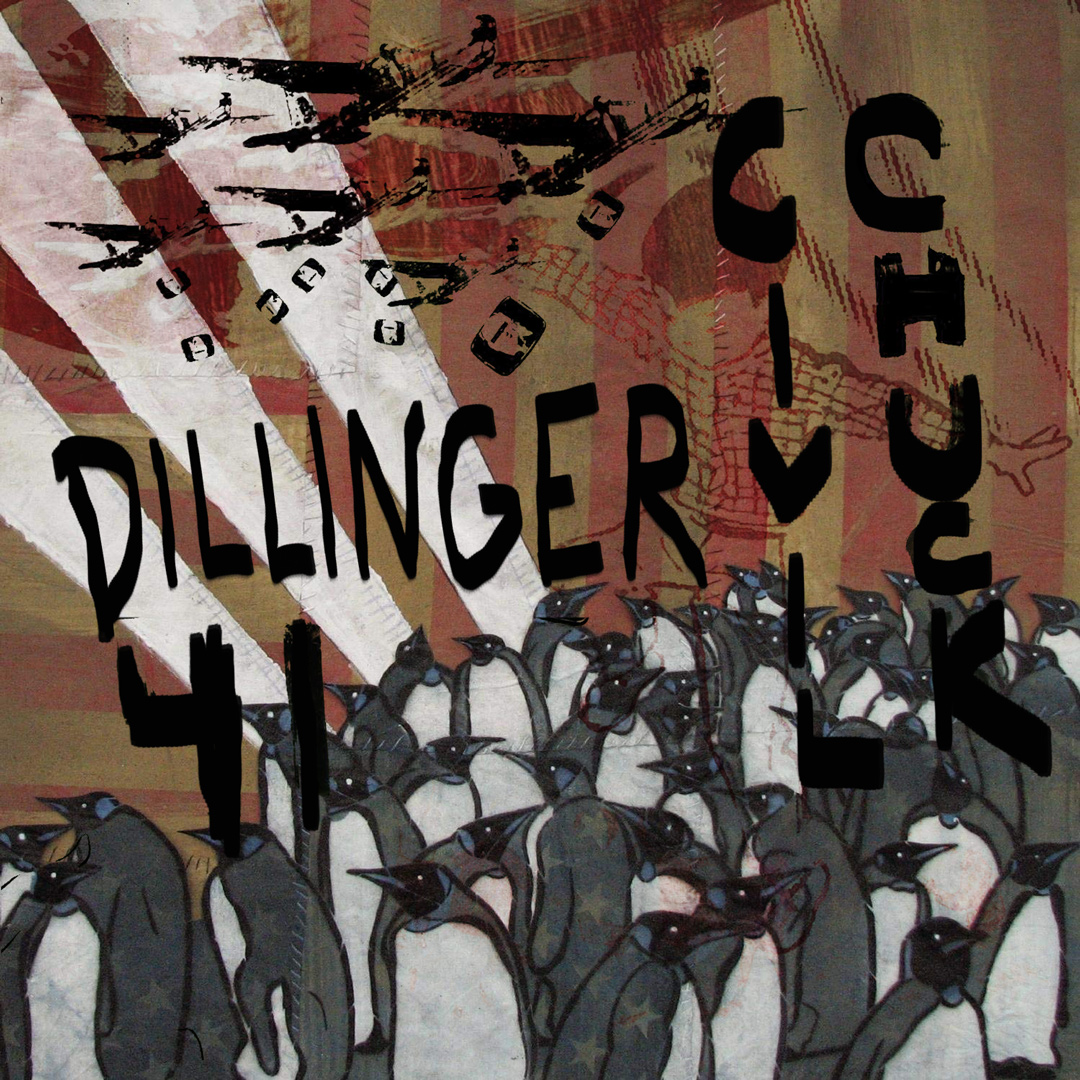 We’re just kidding. There is no Dillinger Four / Sum 41 mashup band (that we know of).

But if there was we have a few album cover and album name ideas, like All Killer, No Songs of the Americas, Does This Situationist Comedy Look Infected?, and Civil Chuck.

And if Dillinger Four and Sum 41 did decide to join forces into a super group called Dillinger 41, your best chance to see them would be at Riot Fest in September.