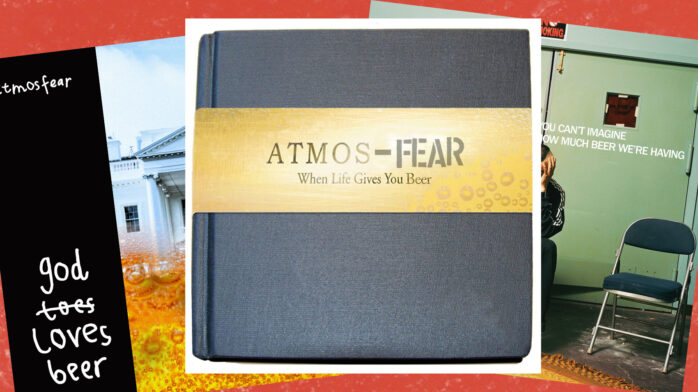 We’re just kidding. There is no Atmosphere/FEAR mashup band (that we know of). But if there was, we’ve got album titles and covers that they’re free to use, such as GodLovesBeer, You Can’t Imagine How Much Beer We’re Having, and When Life Gives You Beer. 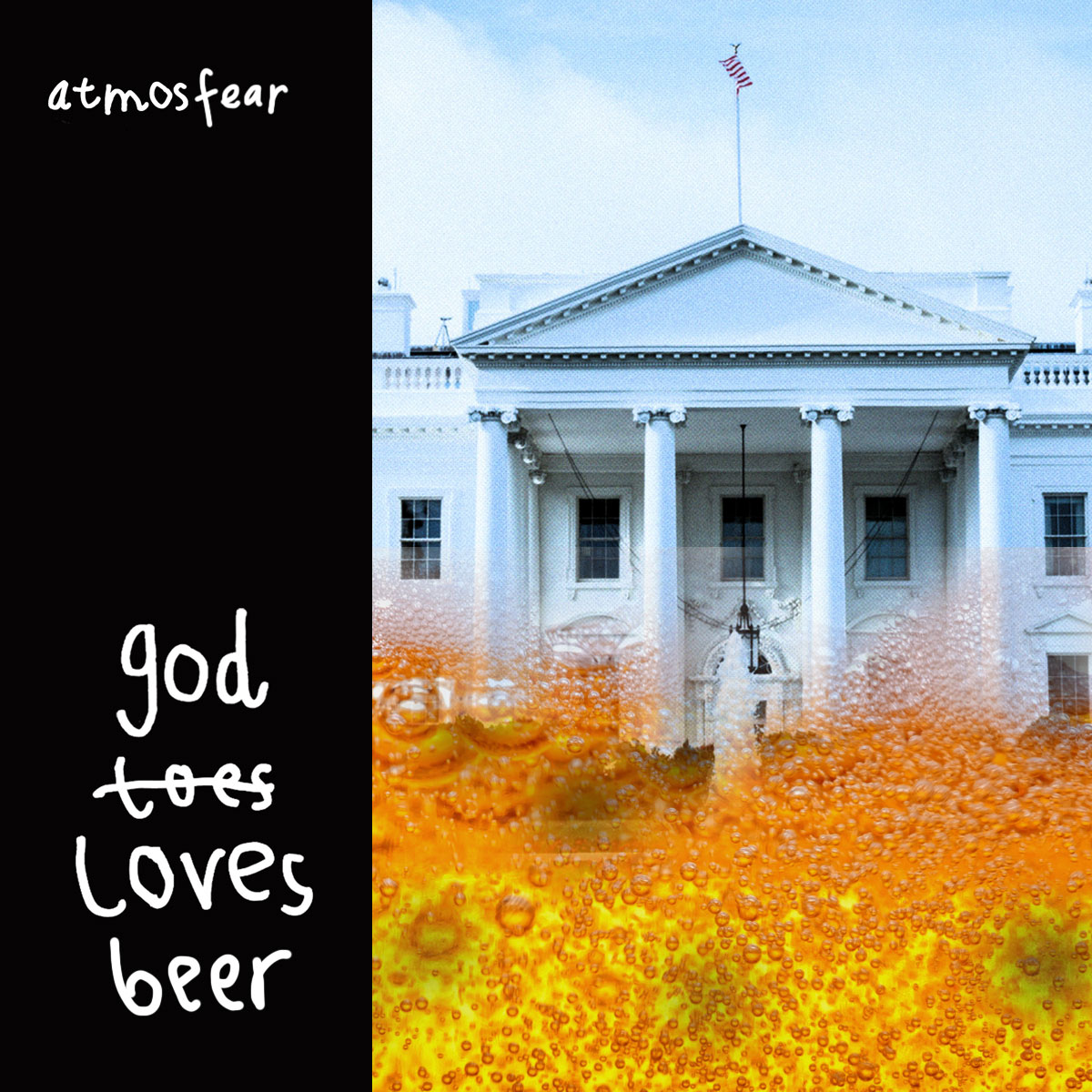 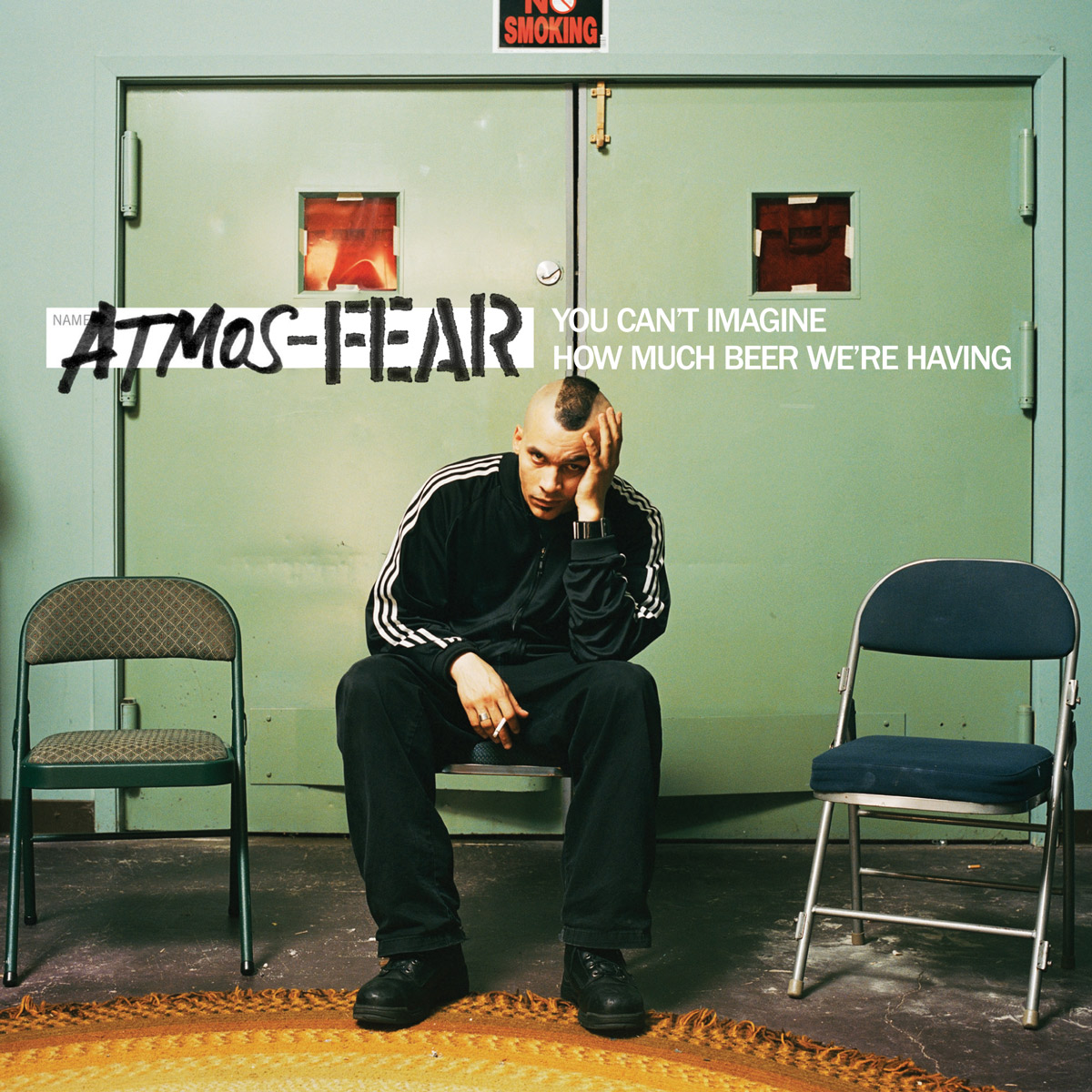 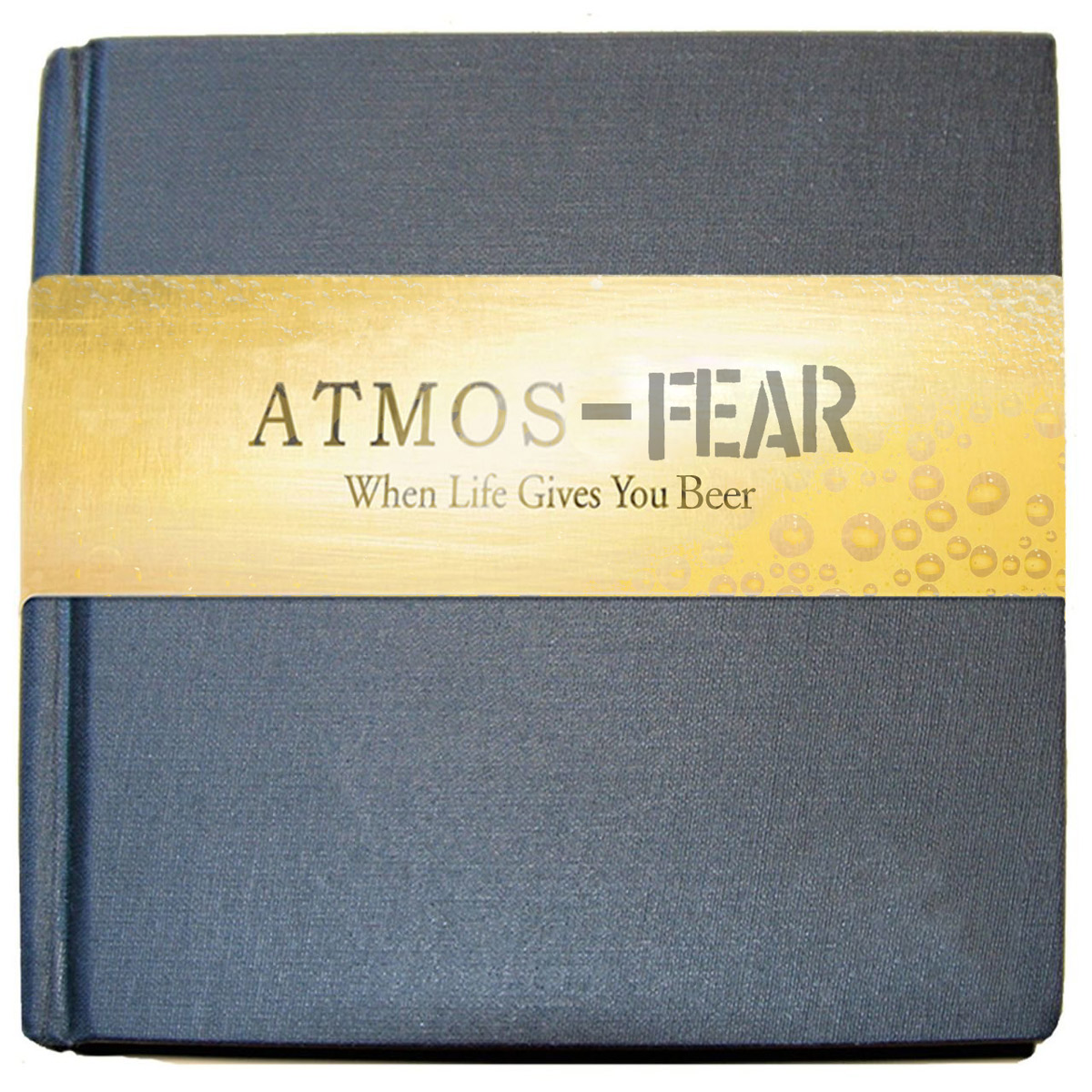 If Atmosphere and FEAR did decide to join forces to create a super group called AtmosFEAR, your best chance to see them would be at Riot Fest this September.

We’re not saying it’ll happen at Riot Fest, but you should probably get your Riot Fest tickets just in case happen.