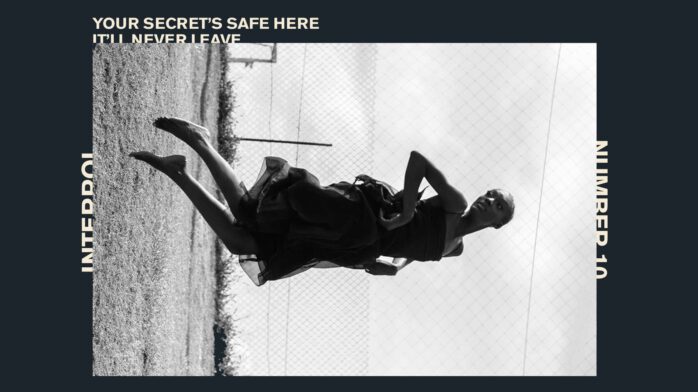 Listen to “Number 10”, The New Single From Interpol

Interpol have released the second single from their upcoming album Marauder. The tenth track off the new album, aptly named “Number 10”, can be heard below. The song, according to a press release, “tells the story of a secret office romance between Ella, a domineering boss, and her employee”. The band’s sixth LP—their first record since 2014’s El Pintor—arrives August 24 via Matador Records.

We’re not promising anything, but chances are Interpol will play this song (and several others) during its Riot Fest 2018 set. Grab your tickets here. 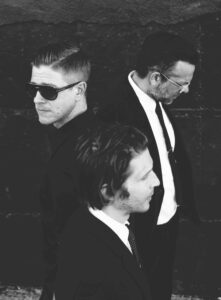 Interpol frontman Paul Banks says the new album touches on a facet of himself: “The guy that fucks up friendships and does crazy shit. He taught me a lot, but it’s representative of a persona that’s best left in song. In a way, this album is like giving him a name and putting him to bed.” Good riddance, Evil Paul.

Banks adds that Marauder touches on “real things that are exciting and evocative to write about”, adding that looking back, he “always felt autobiography was too small a thing” to reference in song. Now, however, he sounds relieved to be able to romanticize parts of his own life. 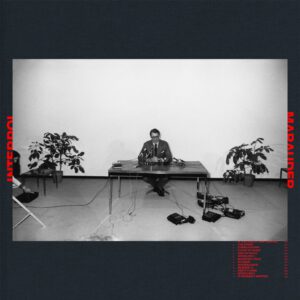