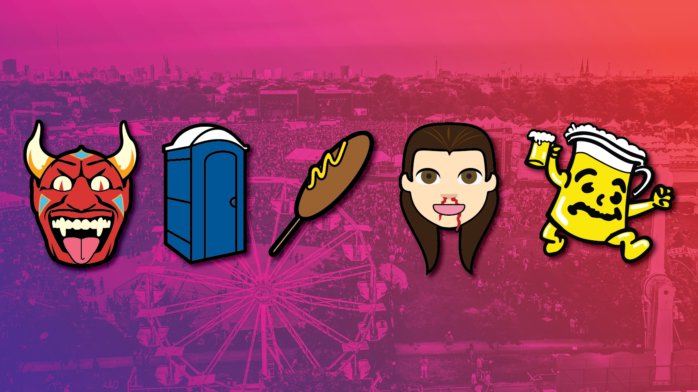 The Commercialization of World Emoji Day

Happy World Emoji Day. As you know, this holiday used to be about the texts and spending time with family; but now it seems, World Emoji Day has just become too commercialized. The materialism that has absorbed World Emoji Day season has been pushed to the point of no return.

So to honor the true spirit of World Emoji Day, we bring you 5 different Riot Fest emoji that encapsulate the true meaning of the festival; the devil, a porta potty, a corn dog, a pitcher of beer, and Andrew W.K. 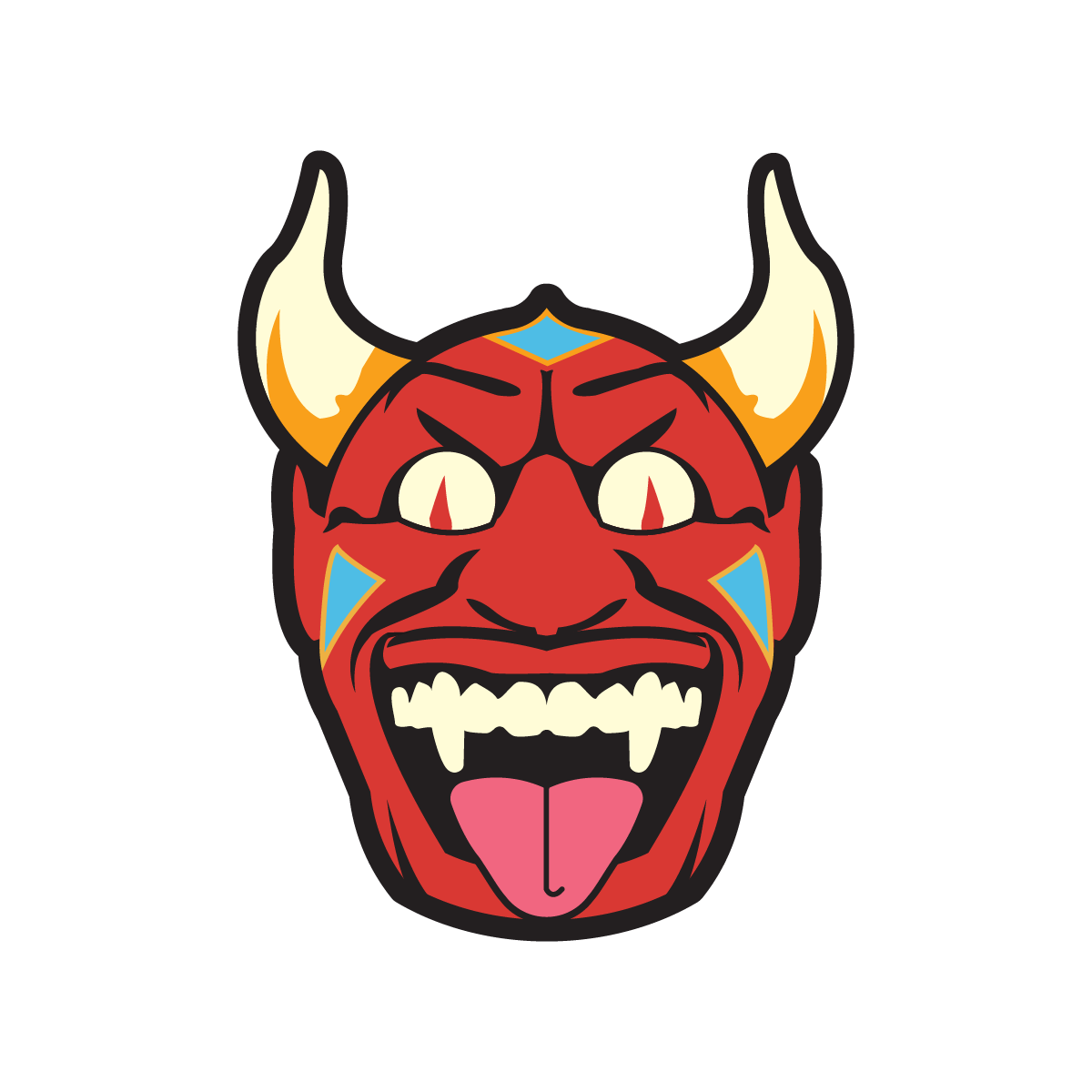 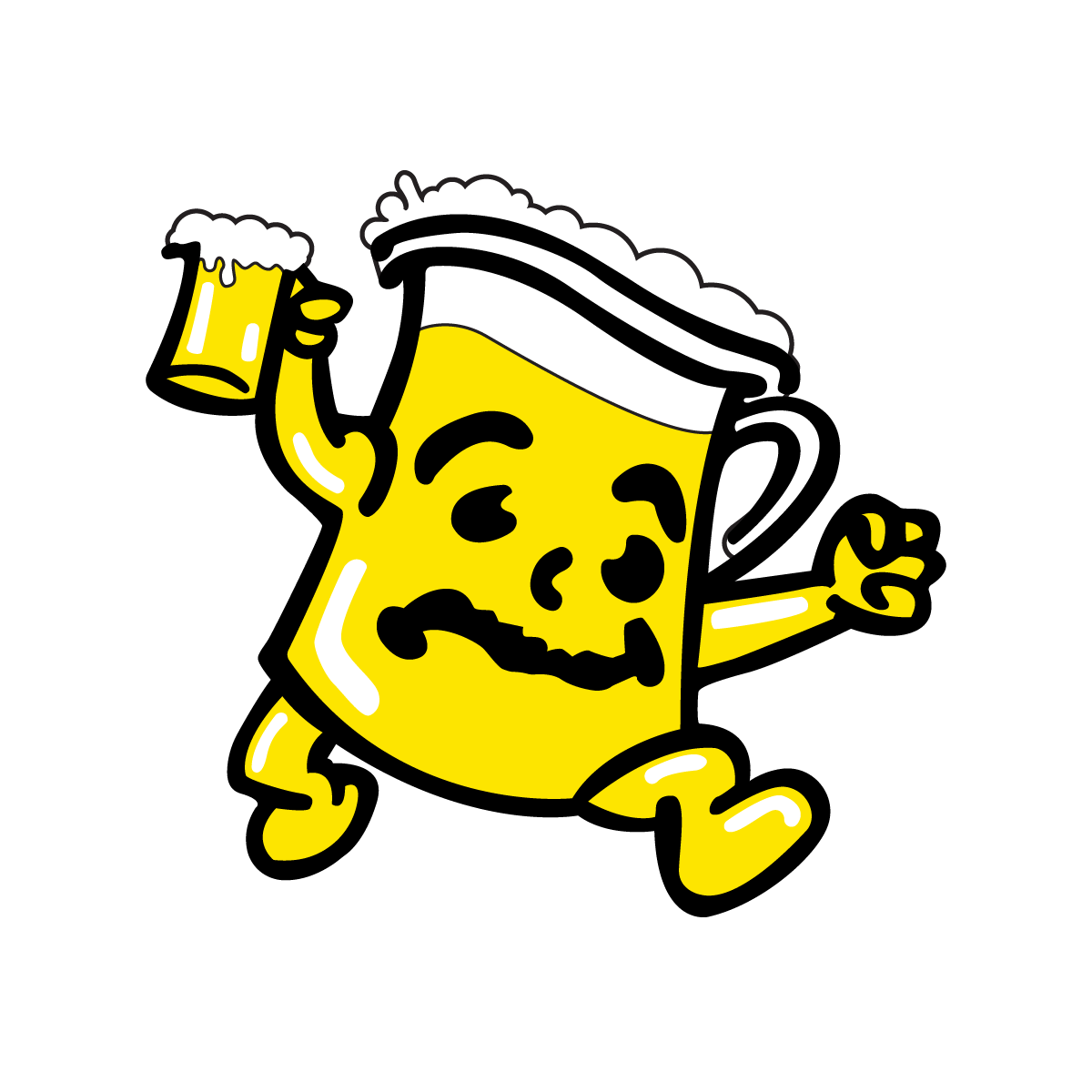 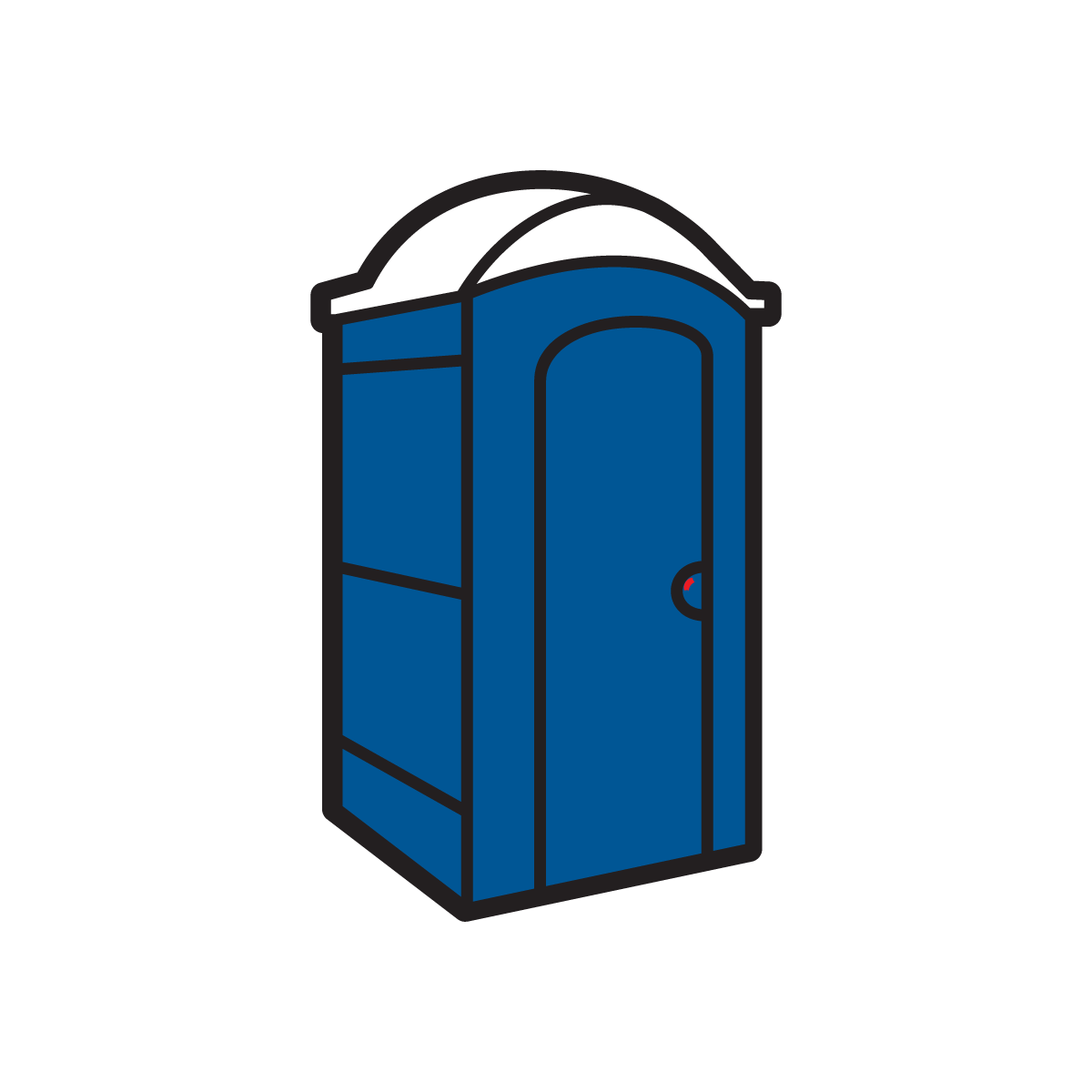 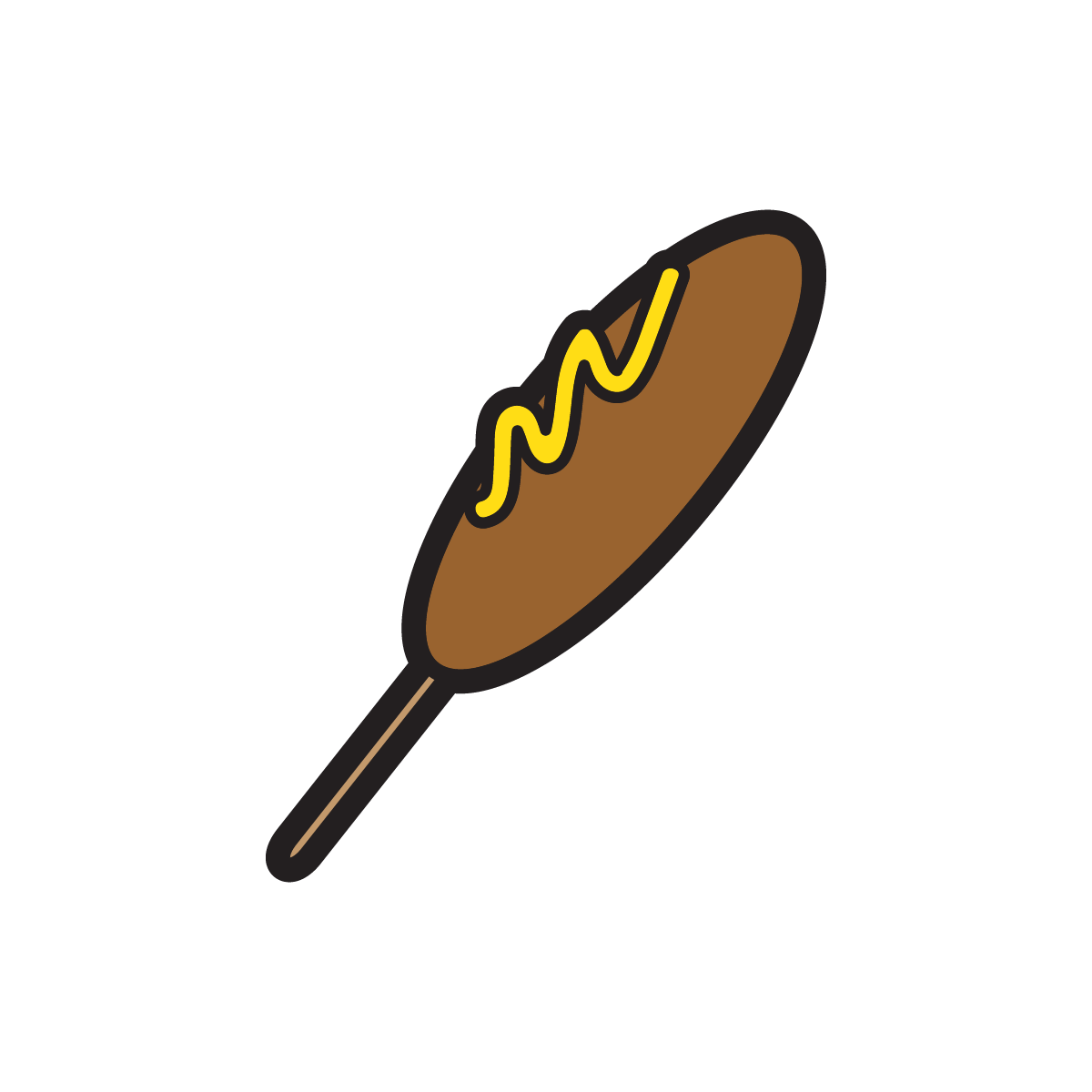 We’re not trying to sell you anything or make you feel bad about not sending the “right” emoji. Take the day off and spend time with the family texting them the best emoji you can, because World Emoji Day isn’t about material things, it’s about the emoji and spending time with family on your phone.

And if family is important to you like it is us, you should buy them Riot Fest tickets. September 14-16 at Douglas Park in Chicago. Tickets are ON SALE NOW. 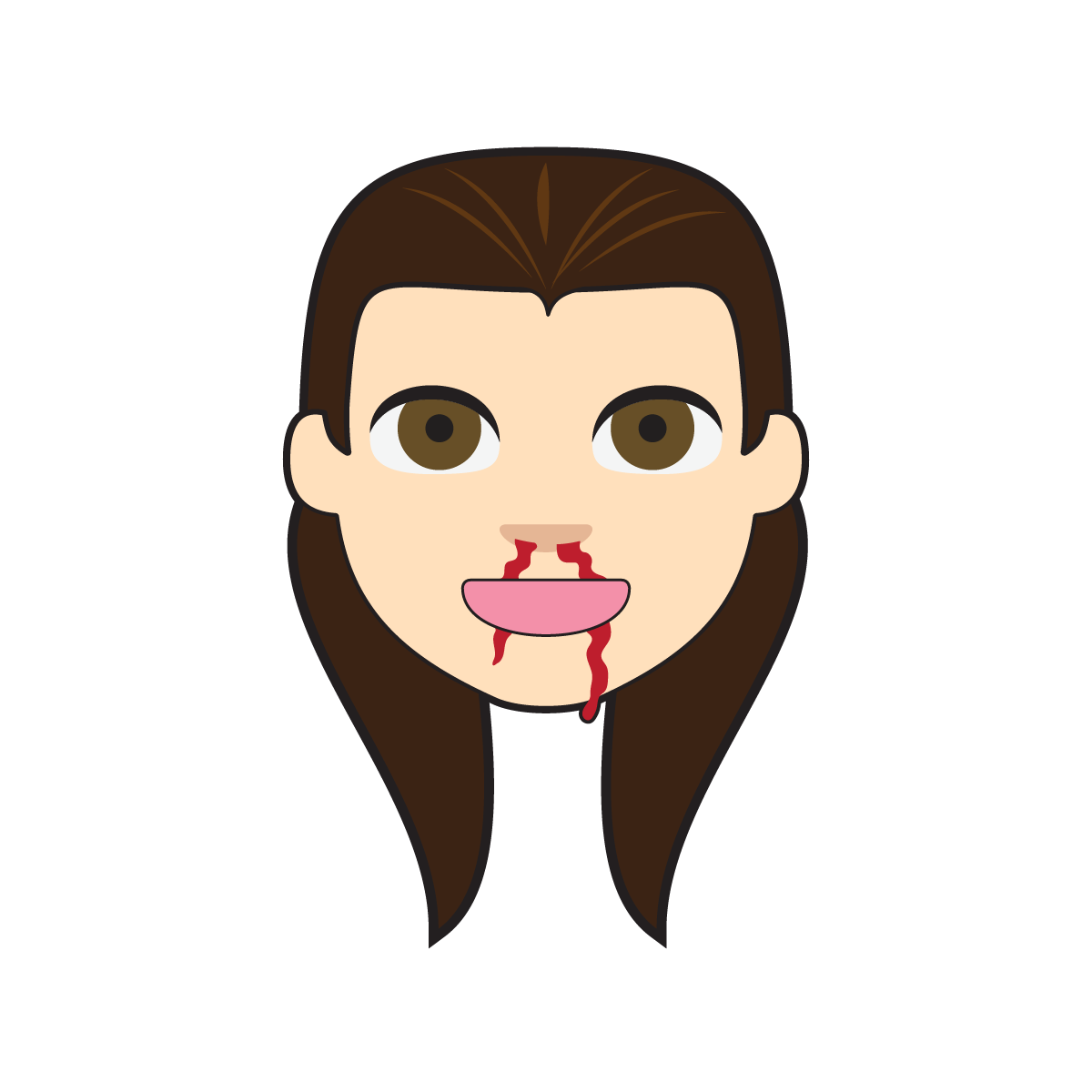