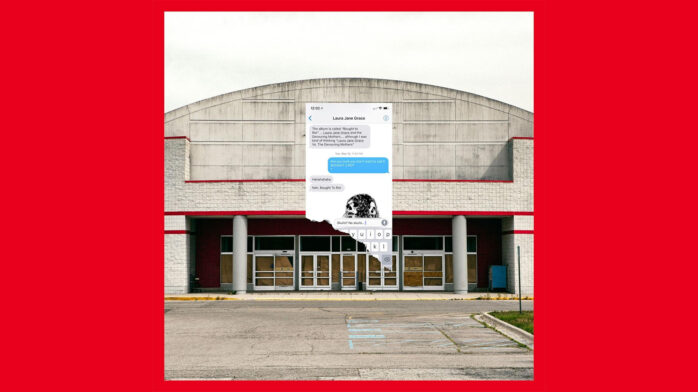 The first song from Laura Jane Grace & the Devouring Mothers’ upcoming Bloodshot Records debut is finally here. After teasing us for the past month or so, we can now listen “Apocalypse Now (& Later),” the first single from their upcoming album, Bought to Rot.

In addition to the release of Bought to Rot on November 9, Laura Jane Grace & the Devouring Mothers (Laura Jane Grace, Atom Willard, and Marc Jacob Hudson) will be doing a small tour at the beginning of November.

You can see Laura Jane Grace & the Devouring Mothers live on November 18 at Cobra Lounge. Tickets on sale now. 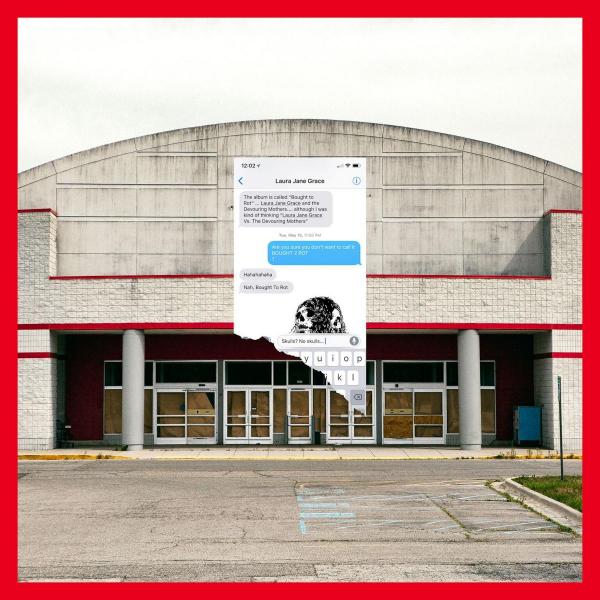