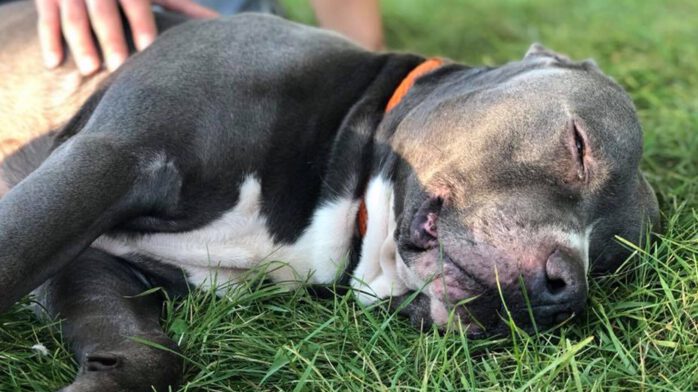 This week, we’ve got two Riot Fest adoptable puppy posts for you! Declan is an adorable 7 year old neutered male up for adoption at Chicago Animal Care and Control. Below are some pictures, videos, and great experiences described with Declan. 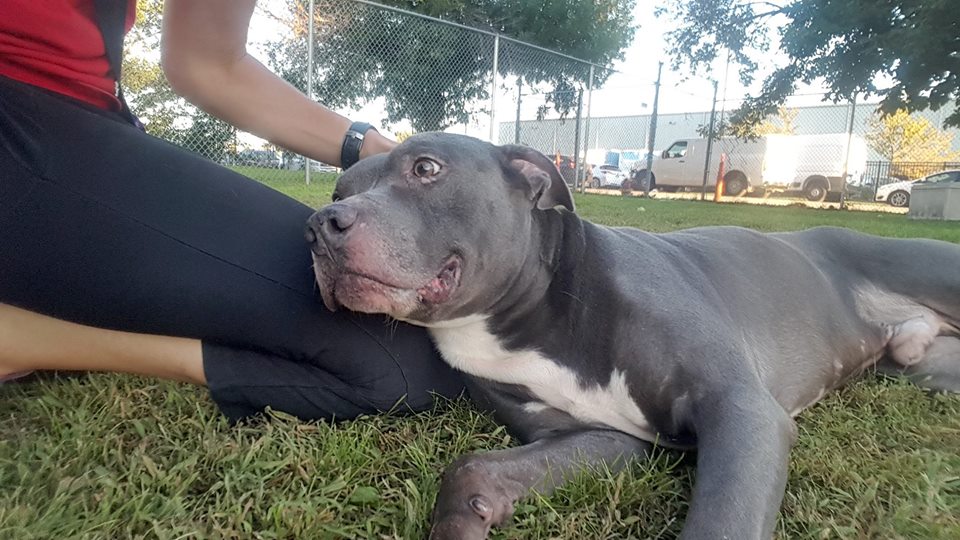 SEPTEMBER – Declan is a big boy, but he’s so easy to hang out with. Declan loves to roll on his back in the grass. Every time I would approach him, he would bust out his ‘stop, drop, & roll’ move. Sometimes he would lean his head on my leg, but mostly he just rolled in the grass. I wanted Declan to get some exercise, so I tossed him some balls. He would show some interest and chase after the ball, but run right by where it stopped, make a half lap, and lie down again. 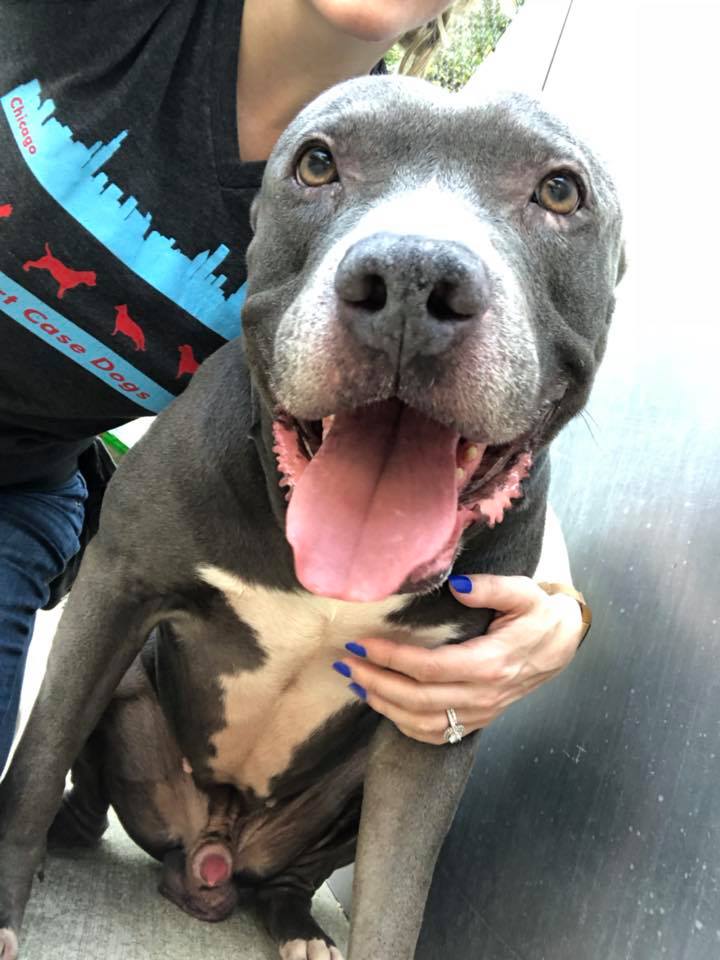 AUGUST – Declan has been at CACC for nearly a month. He is calm in his kennel, easy to leash and best of all, walks at a leisurely pace. He’s a bigger boy (all the more love to give!) and he behaves like he’s known his handler forever and strolls like we’re on one of our daily walks, he’s that calm! He sits for scratching and is Mr. Chill. Declan will fit right into family life and he we hope he finds one soon. This boy is special! 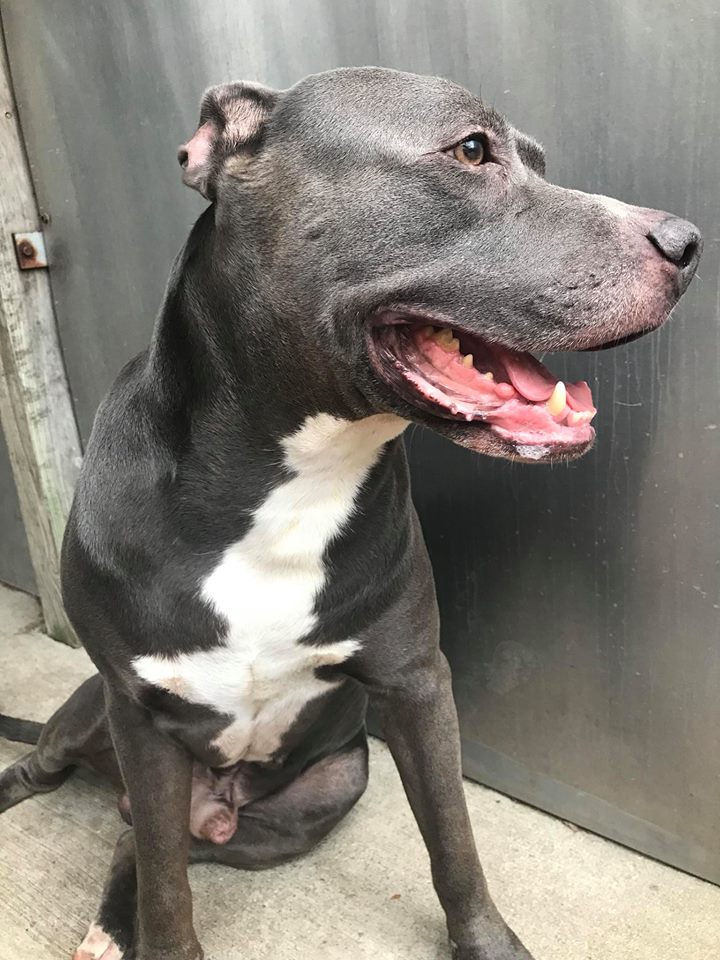 JULY – Declan was so scared in his kennel when he first came in. He would lay curled up in a tight ball, not even moving for treats. I took it slow leashing him for his first time out. Even though he was evidently nervous, he didn’t avoid me and came right out. Declan is a big boy with long legs, but by far the softest soul and easiest on the leash I’ve had. He seems a bit head shy and will cower with sudden movements. He also keeps his head down as he slowly slides over in a sit position to receive affection. Declan allowed for handling all over, including a peek at his teeth, which were yellowing to go with his stinky mouth and old man butt bump. He took treats gently, wasn’t interested in toys, never demanded anything, and was content to have made a new friend. Declan is always happy to see me when I approach his kennel, but remains calm and doesn’t get jealous if he sees me take another dog out first. He’s everything a person could want in a BFF!

Have questions about Declan or our other dogs? Feel free to email us!

Adoption Information
View all of our adoptable dogs!