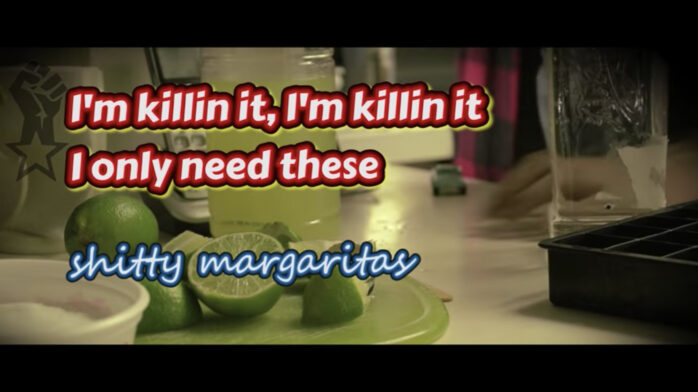 October 11, 2018: A date that will live in infamy. For on this inconspicuous Thursday, Noisey introduced the world to “Shitty Margarita,” a track off of Keep Walkin’ Pal, the upcoming new record-album by the Lawrence Arms’ Brendan Kelly and his Wandering Birds. Keep Walkin’ Pal will be available digitally on October 26, and in frisbee form on November 23. Preorder it now from Red Scare, we’ll wait…

Something of a cautionary tale, “Shitty Margarita” ticks all the necessary solo project boxes: Analog keyboards? Check. Subject matter that could potentially be a bit too risqué to put one’s bandmates at risk? Check. Placement on the set list for the just-announced Keep Walkin’ Pal record release show at Sleeping Village in Chicago on December 1? Check… mate?

Okay, the latter was definitely a shameless plug, but when it comes to Brendan Kelly, one must leave shame out of it. That being said, shame on you if you don’t check out this new tune, buy Beex’s new record, and go to the release show. 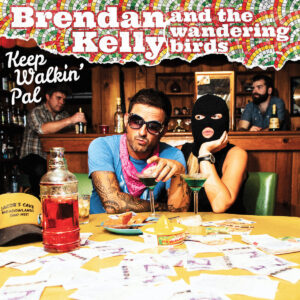