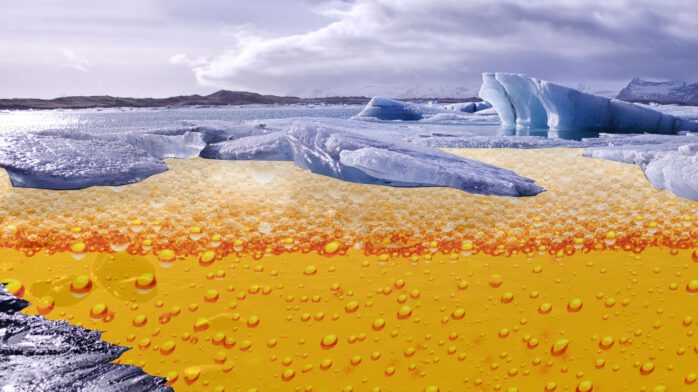 According to a new study published in the journal Nature Plants, a global beer shortage could be coming soon and it’s all because of extreme drought and heat caused by global warming.

Barley, the main ingredient in beer, is extremely sensitive to temperature and drought, and because humans have really fucked up the planet, it means the temperature is increasing which will lead to substantial decreases in barley crops. Less barley means less beer.

The study claims that depending on the severity of climate change, global barley yields could decline anywhere from 3% to 17% which could decrease global beer consumption by up to 16%. To add insult to injury, prices for beer could increase anywhere from 15% to 50%.

“There is little doubt that for millions of people around the world, the climate impacts on beer availability and price will add insult to injury,” continued Guan.

“If you still want to still have a couple of pints of beer while you watch the football, then climate change [action] is the only way out. This is the key message.”

TL;DR – If you want cheap and plentiful beer, quit fucking up the planet.