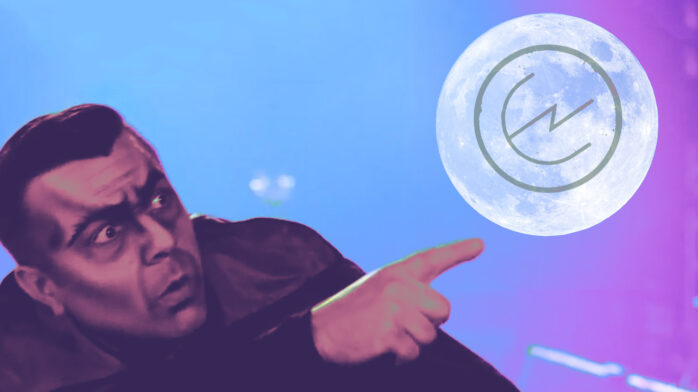 When it comes to the Kansas City/Lawrence indie rock torch, it’s safe to say that The Get Up Kids and The Anniversary helped to light it and have been running four minute miles with it ever since (sorry, couldn’t help it). It only makes sense that eventually they’d come together for forces of good, which brings us to Radar State.

Radar State formed about 18 months ago and is made up of The Anniversary’s guitarist-vocalist Josh Berwanger, The Get Up Kids’ guitarist-vocalists Matt Pryor and Jim Suptic, as well as Architects/Gadjits drummer Adam Phillips to keep it loud and local.

Radar State’s debut, Strays, isn’t scheduled for release until January 11, 2019 on Wiretap Records, but you can check out the first song off their debut album below. And if you like it, you can see them in Chicago on February 2nd at Cobra Lounge. Tickets are on sale now.