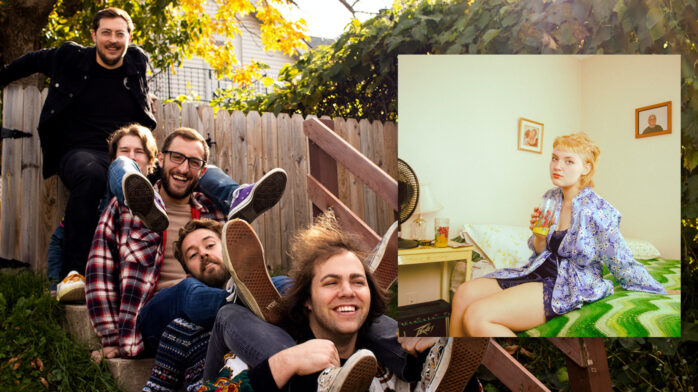 Telethon Looks For Some Gear in New Video for “Modern Abrasive”

Just thirteen months ago, Milwaukee-based band Telethon released its amazing 90-minute, thirty song rock opera entitled The Grand Spontanean. Come this November, the group will drop Modern Abrasive, an eight song EP of fresh cuts recorded at Halloween House in Milwaukee. The EP was mixed and mastered by Jack Shirley, known for his work with Jeff Rosenstock, and will be out November 9 on the band’s own imprint, Halloween Records.

No strangers to genre experiments, the band says the EP “calls to mind the mid-2000s indie rock of Ted Leo and the Pharmacists or the Shins, the jangly Americana of the Jayhawks, and even tosses in an emo slow-burner à la Modern Baseball or the Hotelier across the rest of its runtime.” Sounds spectacular!

Here’s a little taste (the first one’s free), in the form of a music video for the EP’s title track.

You can pre-order Modern Abrasive on 10-inch vinyl here, and be sure catch them with Antarctigo Vespucci and Katie Ellen at the Bottom Lounge on November 8.

Also, if you still haven’t listened to The Grand Spontanean yet, what the hell are you waiting for? Get on it! 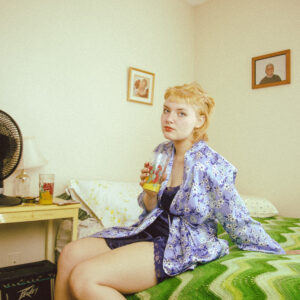