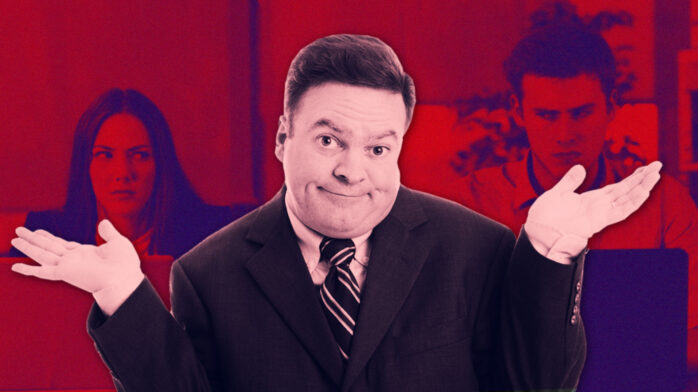 If You’re Over 40-Years Old You Should Only Be Working Three Days A Week, Says Science

Late night, come home, work sucks, I know, but a recent study published in the Melbourne Institute’s Working Paper Series found that people over the age of 40 are at their most productive when they work three days a week or less. Make sure to tell your boss.

Researchers from Japan and Australia studied the cognitive abilities of 3,000 Australian men and 3,500 Australian women over the age of 40 with a series of tests that measured the “thinking” part of ability, including reasoning and memory and concluded that a 3-day or 25-hour work week is best to keep people from burning out.

In addition, the study found that participants who worked 55 hours per week showed results worse than that unemployed participants. Colin McKenzie, professor of economics at Keio University who took part in the research, said, “It would appear that working extremely long hours was more damaging than not working at all on brain function.”

He added, “The degree of intellectual stimulation may depend on working hours. Work can be a double-edged sword, in that it can stimulate brain activity, but at the same time long working hours can cause fatigue and stress, which potentially damage cognitive functions.