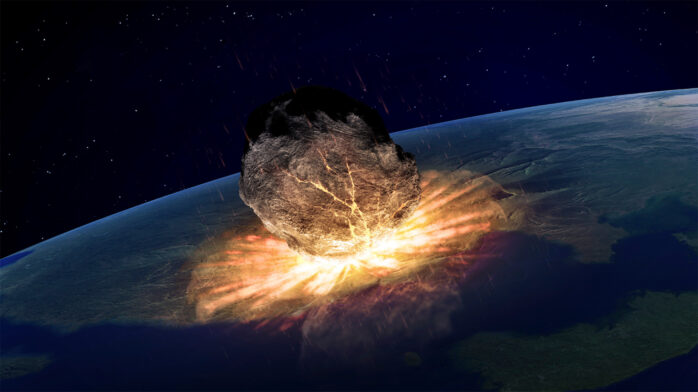 Another Asteroid Will Miss A Perfect Opportunity To Hit Earth Today, Says NASA

An asteroid the size of a tall building will pass by earth at about 30,000 MPH today. Unfortunately, the closest it will come to impact is about 3.6 million miles away before it travels by earth and back out into space without delivering us the sweet release of global destruction.

The asteroid, named 2013 MD8, is a pretty good size asteroid and would have fucked us up pretty good if it hit us, but an asteroid would have to be at least one kilometer in diameter to cause death and destruction on a global scale.