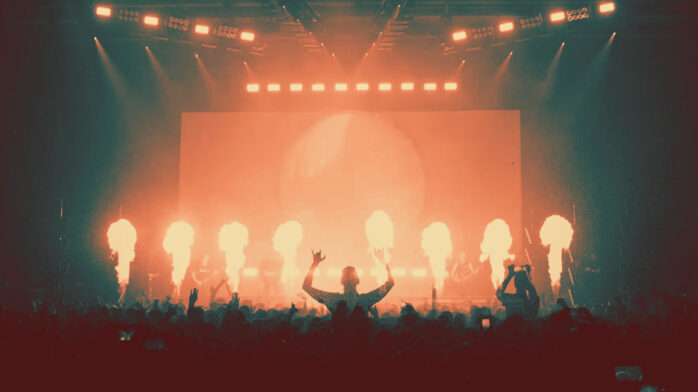 For Your Viewing Pleasure: A New Live Video From Architects

Before Architects kick off a North American tour on April 26 in support of their recently released album Holy Hell, they’ve been kind enough to share a new live video of their recent song “Royal Beggars.” The second single off said album, which landed back in November of last year, is a great taste of what’s to come for their upcoming live performances.

Check out the new video above, and be sure to see Architects on their Holy Hell North American Tour at Concord Music Hall on May 25th, featuring support acts Thy Art Is Murder and While She Sleeps. You can order a copy of the record and check out the tracklist below. 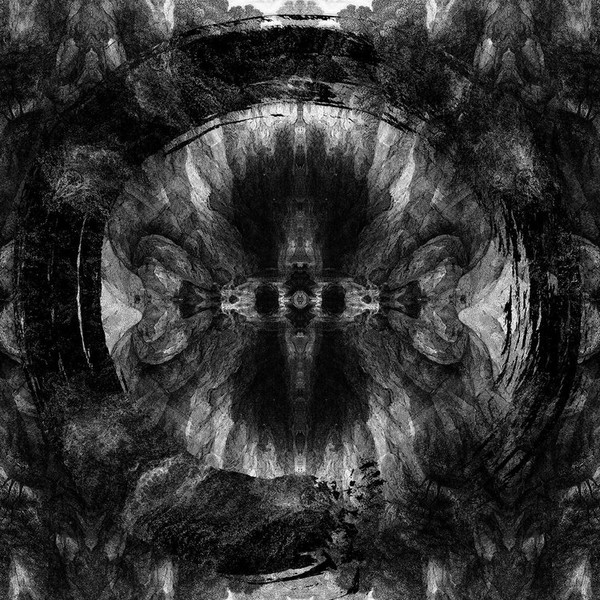