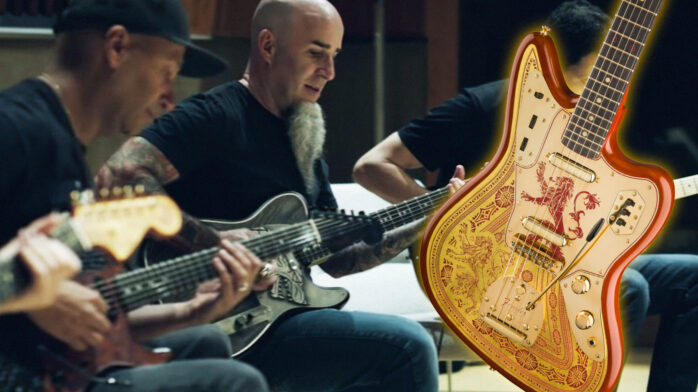 The wild success of Game of Thrones has led to merchandise in just about every form imaginable, from wine to Oreos to $1600 John Varvatos peasant jackets. Now, Fender has unveiled a line of Westeros-themed guitars fit for the Iron Throne—that is, if your gold mine hasn’t dried out yet.

Fender announced the collection on Tuesday, the culmination of a two year effort to bring the guitars to life. Each guitar was modeled after a House’s family sigil, costumes, armor and history: There’s a swamp ash House Stark Telecaster armored with a nickel silver pickguard, a House Lannister Jaguar smothered in gold, and a scorched House Targaryen Stratocaster—with a body of scales that took “19 hours on the milling machine” to complete. 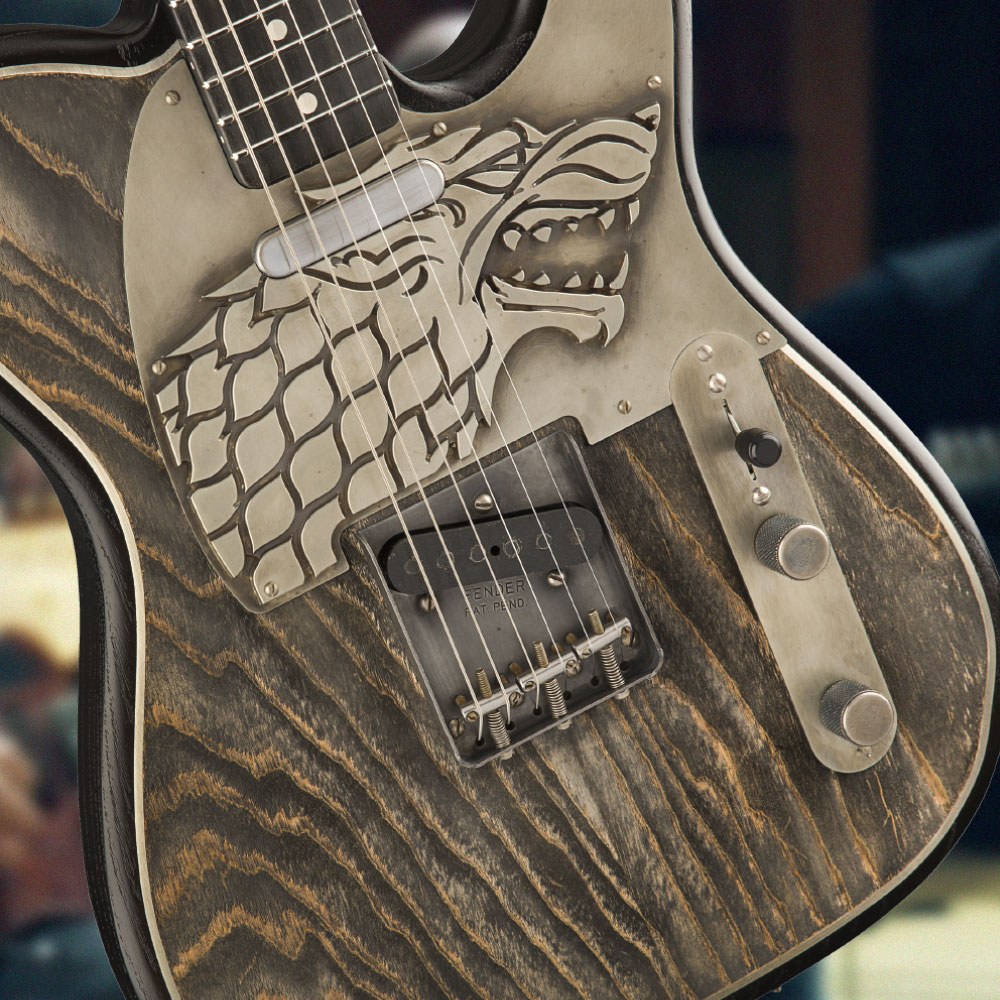 The ‘Sigil Collection’ is the result of a friendship between Fender’s CEO and Thrones co-creator/showrunner D.B. Weiss, who apparently is an avid guitar player with whatever free time he has. Master Builder Ron Thorn worked extensively with Weiss to bring the three Houses to life. “The Telecaster seems like it’s the instrument the good guy plays,” Weiss said.

“If you’re going to have a dragon guitar, I think you’re going to need a tremolo,” Weiss adds. “It seems like what Daenerys [Targaryen] would play if she had time to play guitar.” 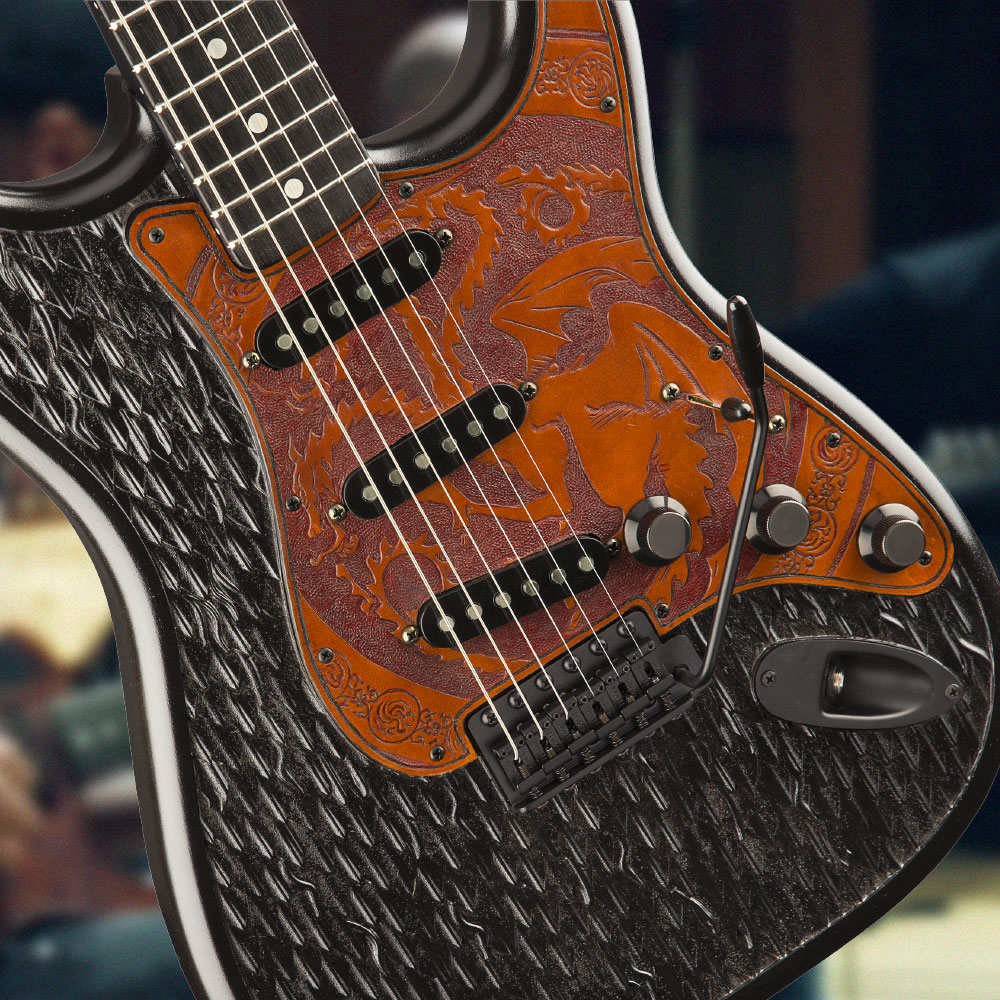 They don’t come cheap: Each axe carries a price tag between $25,000 and $35,000. The craziest guitar-playing Game of Thrones fans won’t be missing any details, but the rest of us can watch this cool demo with Tom Morello, Scott Ian, and GoT composer Ramin Djawadi (it’s pretty metal).