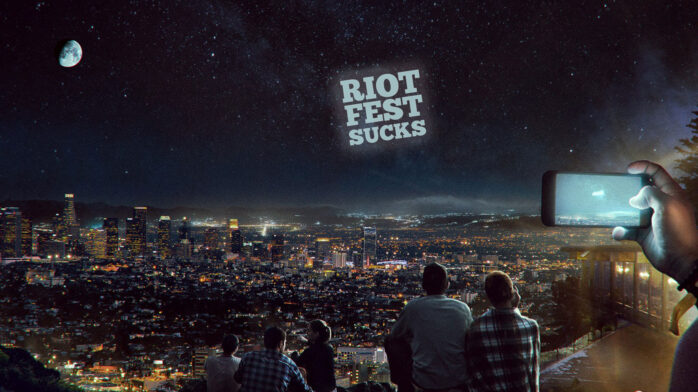 Advertisers Now Want to Ruin the Sky With Space Billboards

Advertisers are notorious for finding a way to push a product in any place you can imagine, whether it be a urinal, a CTA train, or someone’s entire wardrobe for a year. Now, it appears the sky might be a new platform for selling soft drinks and smartphones.

According to Independent, PepsiCo’s Russian branch recently inked a deal for an “exploratory test for stratosphere advertisements” with a company called StartRocket. They’d use micro satellites to project a company’s logo into the sky. It’d cost $200,000 for an eight hour ad; $500,000 would get you ten whole days of sky-polluting advertising gold.

“Space has to be beautiful,” the website reads. “With the best brands our sky will amaze us every night.” To StartRocket, outer space is apparently just ugly without a Pepsi logo hovering around the Little Dipper.

Thankfully, PepsiCo has since stated the partnership is a “one-time event” that won’t be explored any further. But it certainly seems like space billboards aren’t far off—which means that advertisements in your dreams aren’t too far off, either.