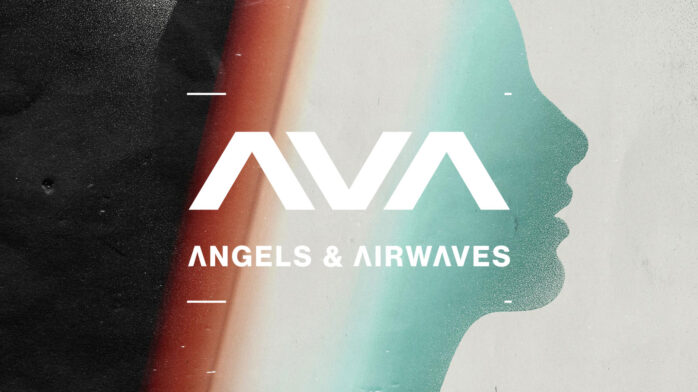 Tom DeLonge has announced the official return of Angels & Airwaves, complete with new music and a 23-date U.S. tour that stops in Chicago on September 21st at House of Blues. Sorry, it’s already sold out, but you can still listen to the new tunes.

The brand-new song, “Rebel Girl” is the bands first new music in three years and the first off their as yet to be named upcoming album.

Tom DeLonge said in a statement, “As some of you might’ve heard, I recently took a brief minute to start up an aerospace company, so you never know — I may play this song from a satellite deep in space, beamed toward everyone’s house viciously on repeat.”

Listen to “Rebel Girl” below and make sure to get your tickets to see Angels & Airwaves at House of Blues on September 21st.