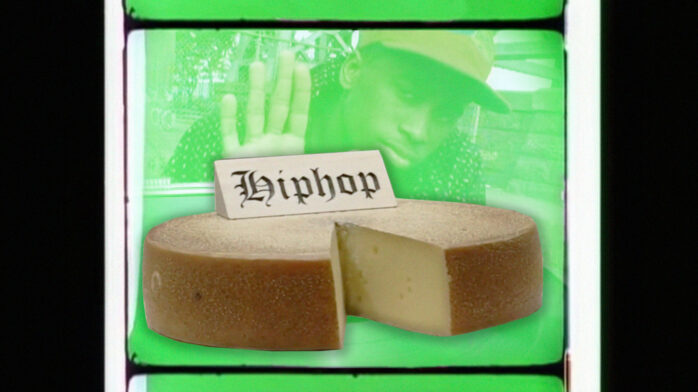 In a telling display of prowess and tastiness, hip-hop has emerged as the best music to play for your cheese. A recent study led by Swiss researchers tested the effect of playing music for aging cheese, with hip-hop producing the most flavorful difference.

The experiment, titled “Cheese in Surround Sound,” exposed nine wheels of Emmental cheese to a specific song for six months,  24 hours a day. (One wheel acted as a control group, and sadly listened to silence for half a year.) Among the playlist was Mozart’s “Magic Flute”, Led Zeppelin’s “Stairway to Heaven”, and legendary hip-hop group A Tribe Called Quest’s song “Jazz (We’ve Got).”

While the first two had seemingly little to no effect on taste, the hip-hop cheese harbored “a discernibly stronger smell and stronger, fruitier taste than the other test samples,” per the experiment’s final report. As a result, the next wheel of cheese-themed music experiments will be exclusively hip-hop themed.

You might not be able to get that cheddar at home, though. Rather than blasting a loudspeaker, the scientists used mini transmitters to literally transfer the energy of each track inside of the cheese. As Michael Harenberg of Bern University of Arts said to Reuters, “All the energy is directly resonating inside of the cheese.” Weird… but cool.

So congrats, hip-hop. You’re the only genre of music that cheese can bear to listen to; guitar shop employees aren’t the only ones who hate listening to “Stairway to Heaven” all day.