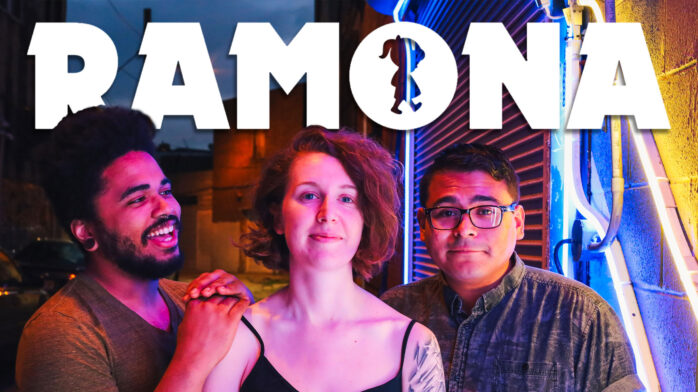 We’ve got a brand new music video by Philadelphia punk trio Ramona to premiere today. It’s for their song “Panama by Van Halen,” which is not(!) by Van Halen.

“In group therapy we were told to act out our fantasies to avoid conflict, bassist/vocalist Abby details. “We caught it on camera for your enjoyment.” She’s fully aware of how amazing the song title is, adding: “Please don’t sue us, Van Halen. Please don’t sue us.”

The spot is a comical adventure through a drive-thru, a bowling alley, and wherever else a body can be dragged. Watch below:

“Panama by Van Halen” is off the band’s debut LP, Deals, Deals, Deals!, set to arrive on June 7 through Red Scare Industries. It’s got a charmingly weird album cover that’s a good way to summarize the antics of Ramona. They’ll perform at Riot Fest this year, so definitely check them out if you like what you see.

Since moving to Philadelphia—a move cited partially for the 2 for $4 drinks at Philly bars—they’ve shared the stage with the likes of The Lawrence Arms, The Menzingers, and have a tour with Teenage Bottlerocket lined up for the release. Check out the track listing for Deals, Deals, Deals! and tour dates below. 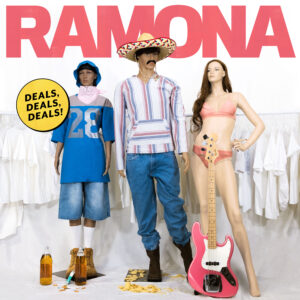