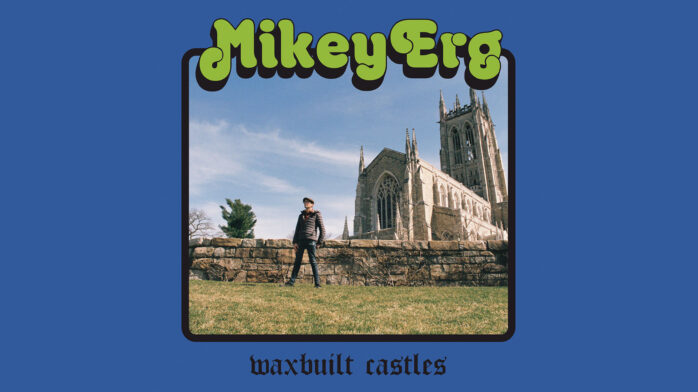 Mikey Erg is one busy guy. Right off the heels of announcing an anniversary tour with The Ergs! (with a slot at Riot Fest), he’s just shared the details for his new solo record Waxbuilt Castles, out July 27 through Don Giovanni Records.

The first single “Clueless or Cruel” dons a more stripped-down aesthetic than his debut solo LP, 2016’s Tentative Decisions. “I really wanted to make my version of Paul McCartney’s first record,” Erg remarks. “Homemade and very loose. Not too overthought.”

Listen to the single below, and don’t miss The Ergs! at this year’s Riot Fest: 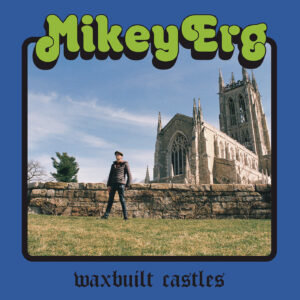