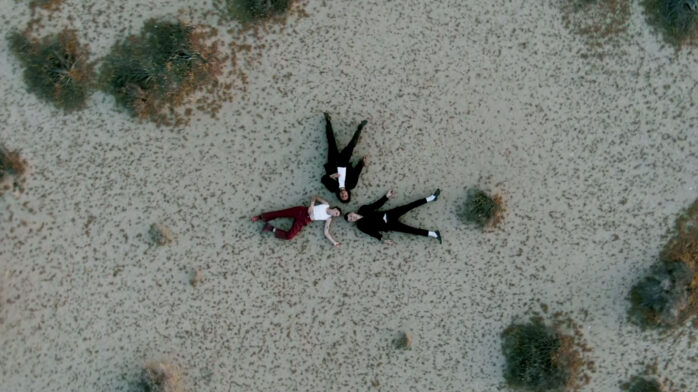 Watch: PVRIS Get Kaleidoscopic with Music Video for “Hallucinations”

The ever-so-prosperous PVRIS recently shared a new single called “Hallucinations,” giving us a first taste of the group’s new EP due October 25. The accompanying video is a stunner: a kaleidoscopic, psychedelic take on the band’s next phase. Watch the video below.

The video was directed by YHELLOW; Marshmello and Amy Allen joined forces with frontwoman Lynn Gunn to write the new song. Given the dance influences of “Hallucinations,” the band has certainly come a long way, from starting out as a metalcore band to a more pop-rock sound up to now.

Be sure to catch PVRIS at this year’s Riot Fest when they hit the stage on Saturday, September 14—there will surely be a trove of new material to hear alongside the hits.