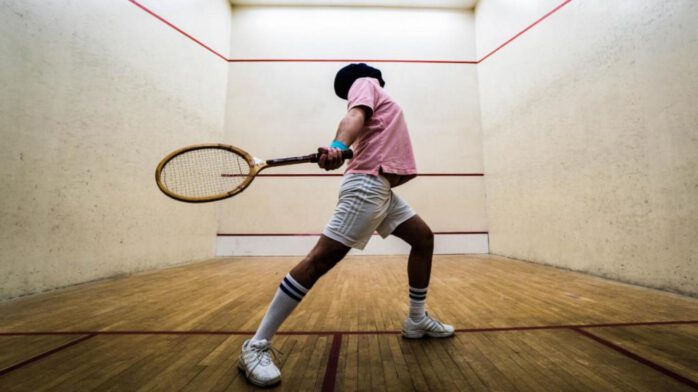 Exclusive: Riot Fest Paid Me, The Eradicator, $3 and a Koozie to Reveal My Identity

[Editor’s Note: “The Eradicator” is an erratic, squash-obsessed punk artist who is based on a character from a Kids in the Hall sketch from 1989. The following is an exchange between Riot Fest and The Eradicator, presented from the perspective of The Eradicator. Riot Fest cannot confirm nor deny the conversations described below, but can definitely say that The Eradicator is batshit crazy—which means he puts on one hell of a show.]

Okay, listen up you pussheads. I knew the day would come where I, THE ERADICATOR, would have to bow in to my financial obligations due to consistently growing credit card debt for squash court fees, years of entrance fees to sustain my dominance at the top of the D Squash Ladder, and many miles spent in the back of cabs gallivanting about the country as I spread my name and the sport of Squash.

After much deliberation and some brutal negotiation, I have decided to sell the rights to my identity to Riot Fest for the best price the market could offer: $3 and a “Riot Fest Sucks” koozie.

The bidding war was fast and furious. I approached multiple publications with the pitch, and Riot Fest was quick to the draw with a simple yet effective set of questions: “Who are you?” and, “You want money for what?” I explained that I, THE ERADICATOR, would offer the first exclusive rights to the announcement of my identity, and the world would finally know who I really am. The starting rate? A hometown discount at $1,000,000.

Riot Fest responded to my bait like a guppy in a pond with a counter offer: “LOL. how about we give you $3 and half a koozie,” they fired back. I was instantly disappointed. I responded back with a follow-up clarification: “Half a koozie? Do you mean you’d literally take a koozie, rip it in half, then only give me one half of it?” The clarification was quick and slightly demeaning. “HAHA yeah buddy, that’s the offer,” they surged back.

Knowing my value, I knew that I could get more out of the fest. “NO DEAL! I’M NOT GOING TO SIGN MY IDENTITY AWAY FOR HALF A KOOZIE!” I responded. Clearly aware that they were dealing with the leader of the D Squash Ladder, they finally came to their senses with a viable counter offer. “OK fine, we’ll give you $3 and a koozie. A full koozie,” the text read. Then we had our virtual handshake, and here I am, about to say my real name for the first time into the World Wide Web….

Don’t believe me? Check out this super real and not doctored at all official US passport: 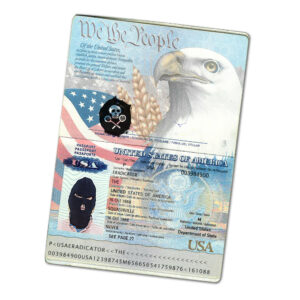 So now that you know who I am (and how much I am in need of money), I’d like you to come see me at the following headlining shows to celebrate the release of my 2nd full length album, Peak Eradicator, due out on October 4 via Say-10 Records. You can watch the video of the first single I’mma Be Me below and pre-order the record here. 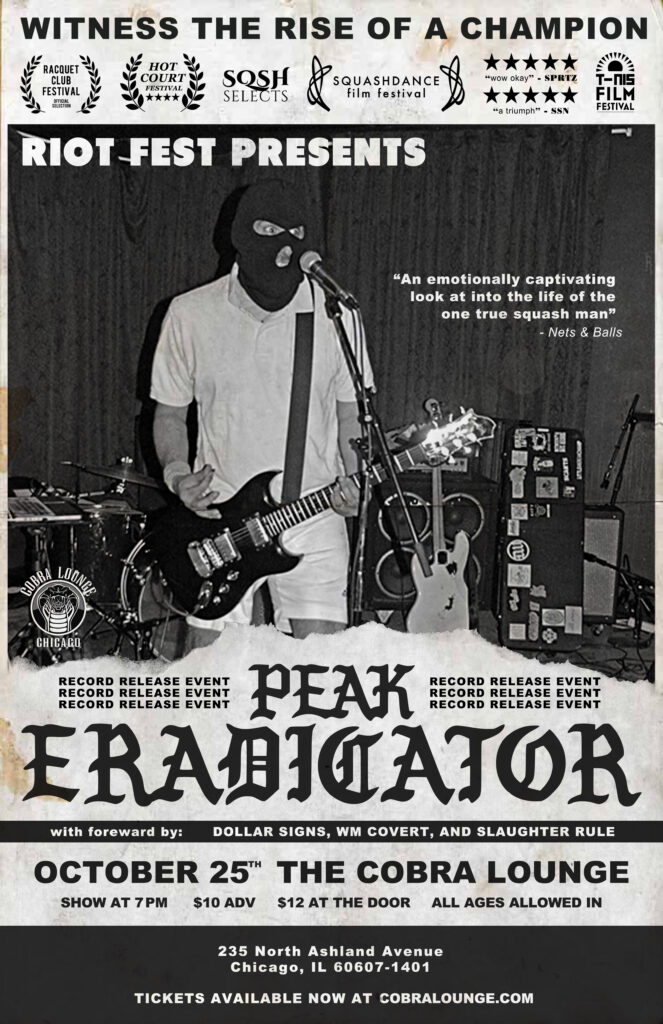