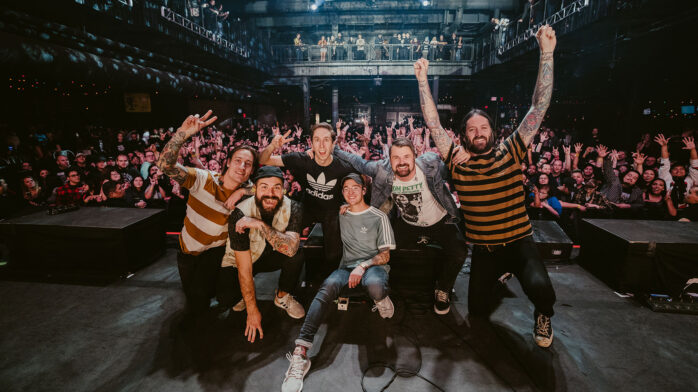 Silverstein have a new release to share: When Broken Is Easily Fixed Live. It’s a compilation of live recordings from their 2018-2019 tour centered around the band’s aforementioned debut album, out November 19.

All ten songs from When Broken Is Easily Fixed are represented on the live album, culled from 9 different shows from the tour. There’s a lot of very fancy-looking vinyl to preorder (Silverstein is self-releasing this one). You’ve got a shot at getting one of the test pressings

In the meantime, Silverstein is prepping for a huge 20th anniversary tour comprised of three sets: a full album performance of Discovering The Waterfront, an acoustic set, and a mix of greatest hits. We’re welcoming them to Chicago on April 7 with very special guests Four Year Strong and I The Mighty; grab your tickets here while you can. 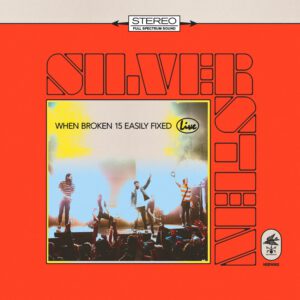